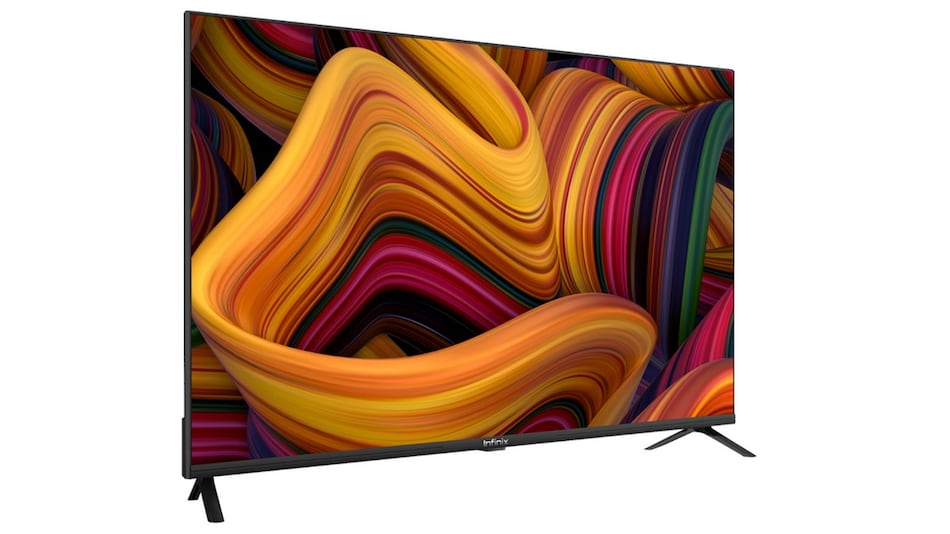 Infinix X1 40-inch Android Smart TV has launched in India adding to the 32-inch and 43-inch models that were launched in December last year. It follows the slim bezel design of the series and comes with impressive features such as HDR 10 certification, 24W box speakers, Chromecast built-in, and more. The Infinix X1 40-inch Android Smart TV is powered by a MediaTek quad-core processor and allows access to the Google Play store for a variety of compatible apps.

Infinix X1 40-inch Android Smart TV is priced at Rs. 19,999 and will go on sale from August 6 via Flipkart. Infinix says this is an introductory price but it is unclear for how long.

Infinix X1 40-inch has a 40-inch full-HD display with 350 nits of peak brightness, HDR10, and HLG support. There are slim bezels on three sides and a thicker chin with the Infinix branding. The TV uses EPIC 2.0 image engine “to enhance the overall picture quality.” It also features blue light reduction technology and EyeCare technology. The Infinix X1 40-inch is powered by a quad-core MediaTek MTK 6683 64-bit processor with a Mali-470 GPU along with 1GB of RAM and 8GB of storage. It features Chromecast built-in and access to the Google Play store. It also supports Netflix, Prime Video, YouTube, and over 5,000 other apps.

Audio on the Infinix X1 40-inch is handled by 24W box speakers with Dolby Audio surround sound support. For connectivity, there are three HDMI ports, two USB ports, Bluetooth v5.0, Wi-Fi, and the remote connects via Bluetooth as well. The remote has dedicated buttons for popular apps such as Netflix.