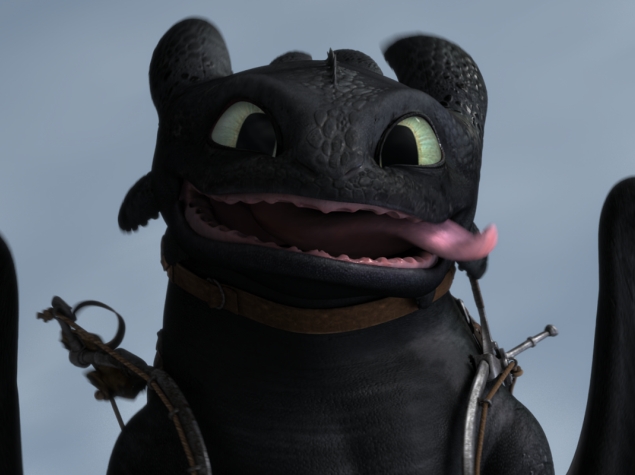 After the first film, the series shifted to the smaller screen, with the DreamWorks Dragons series airing on Cartoon Network in 2012 and 2013, before the second film aired in 2014.

The two TV series, titled Riders of Berk and Defenders of Berk, took place between the events of the first two movies. They didn't really impact the events of the second film, but it had plenty of small references to the show. The television version also gave us a lot more dragons than could be crammed into a feature length film. 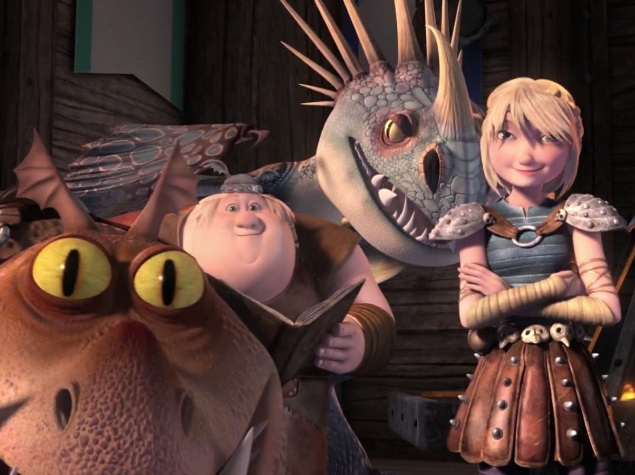 Now, with the third film in the series slated to appear only in 2018, Dreamworks is headed back to the smaller format, this time with Netflix. The 13-episode third season of Dreamworks Dragons will take off from Friday, on Netflix, and the official trailer for Dreamworks Dragons: Race to the Edge is looking good - a lot better than the Cartoon Network version, to be honest.

The first two seasons on Cartoon Network were likely made when no one knew how successful the show would be on television, and were being made on the strength of just one film. How to Train Your Dragon has now been a success for two films running, and the quality of the animation looks a lot better this time around for the small screen offering as well.

The shift away from Cartoon Network is interesting, though services like Netflix are arguably just as popular. The move further strengthens Netflix's portfolio of exclusive and/ or original content.

You can see the trailer for Dreamworks Dragons: Race to the Edge below:

In the short one-minute trailer, we can see that the show again picks up before the movie, and features Hiccup and gang in their new adult look. We saw some completely new dragons as well, and some familiar faces, both human and dragon. All in all, it's looking pretty exciting, and in the typical Netflix model, we're going to get all 13 episodes in a single day.

From what we can see from the trailer, Hiccup comes across a new artifact called the Dragon Eye, a strange object that can point the way to new islands and new dragons. The show will feature all the riders and their dragons from the movies, and it will eventually lead into the second movie as well, though if our experience with the first two series was any indication, this will be in just a small way.

Despite that, we're still very excited by the new show - it looks even better in terms of quality than the previous seasons, and all the characters are voiced by their actors from the films, so it really feels like an extension of the same world.

We've praised Agents of SHIELD in the past for bringing together Marvel's film and television universe, but the great thing about the How to Train Your Dragon show is that it has been able to accomplish the same thing, even more seamlessly. It's an impressive achievement, and aside from anything else, shows a new way of thinking about films and how stories can be developed. When all this happens, along with a great looking show that also looks like it will be fun, then you have a winning idea.