Honor Vision Pro features a pop-up camera as well as six far-field microphones for video calls. To recall, the Honor TVs were launched back in August. 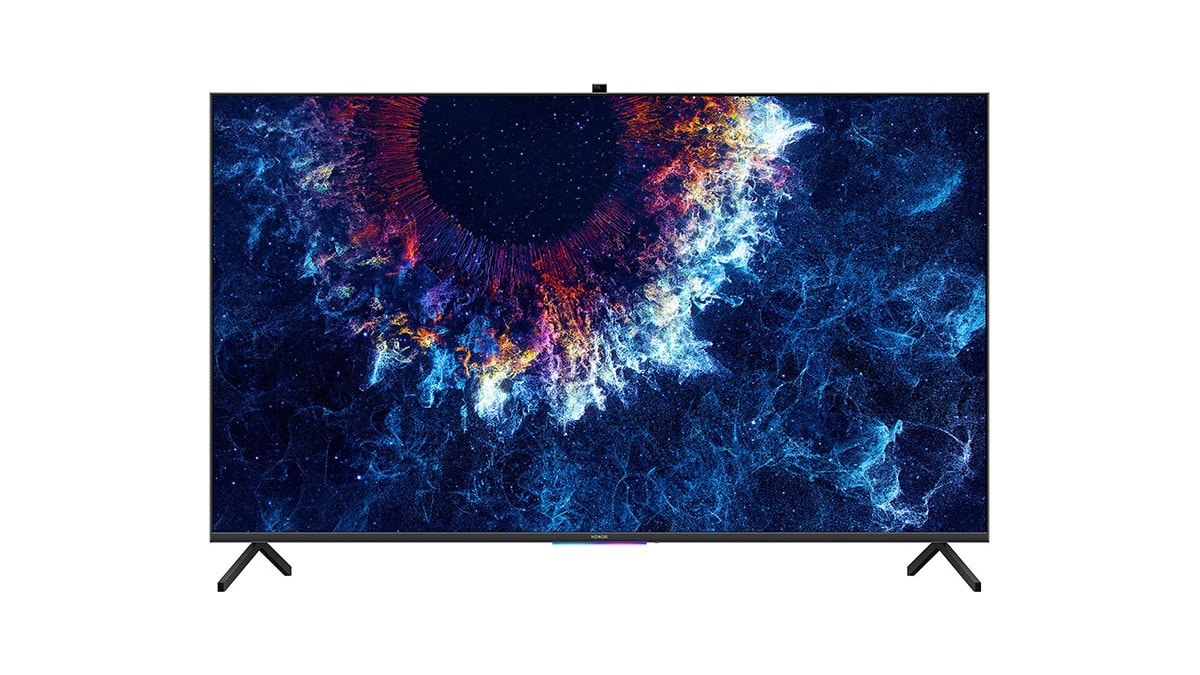 Honor is entering the India's crowded smart TV market with the launch of its Vision-series of smart TVs in the country. Honor Vision smart TV and Honor Vision Pro smart TV were unveiled in China in August this year as the first products to be powered by HarmonyOS and will be making their India debut on October 14. Honor is hosting a press event on the day in New Delhi where it will showcase its smart TV models. Although the invite doesn't explicitly confirm the launch of both models in India, the mention of pop-up camera and Honor Vision branding make it pretty clear that the company will release both models, given only the Vision Pro model has the camera.

“Join us at the India Mobile Congress, as we unveil world's first pop-up camera smart TV Honor Vision,” Honor writes in the media invite. It is interesting to see the use of smart TV here to highlight the Honor Vision, given the company tried its best to avoid that categorisation at the China launch event of the Honor Vision. The company promotes the Honor Vision as a smart screen in its home market. It is quite likely that Honor Vision will lose some of the features on its way to India.

As mentioned, the Honor Vision India launch will take place on October 14 in new Delhi.