Hayao Miyazaki to Come Out of Retirement for Another Film 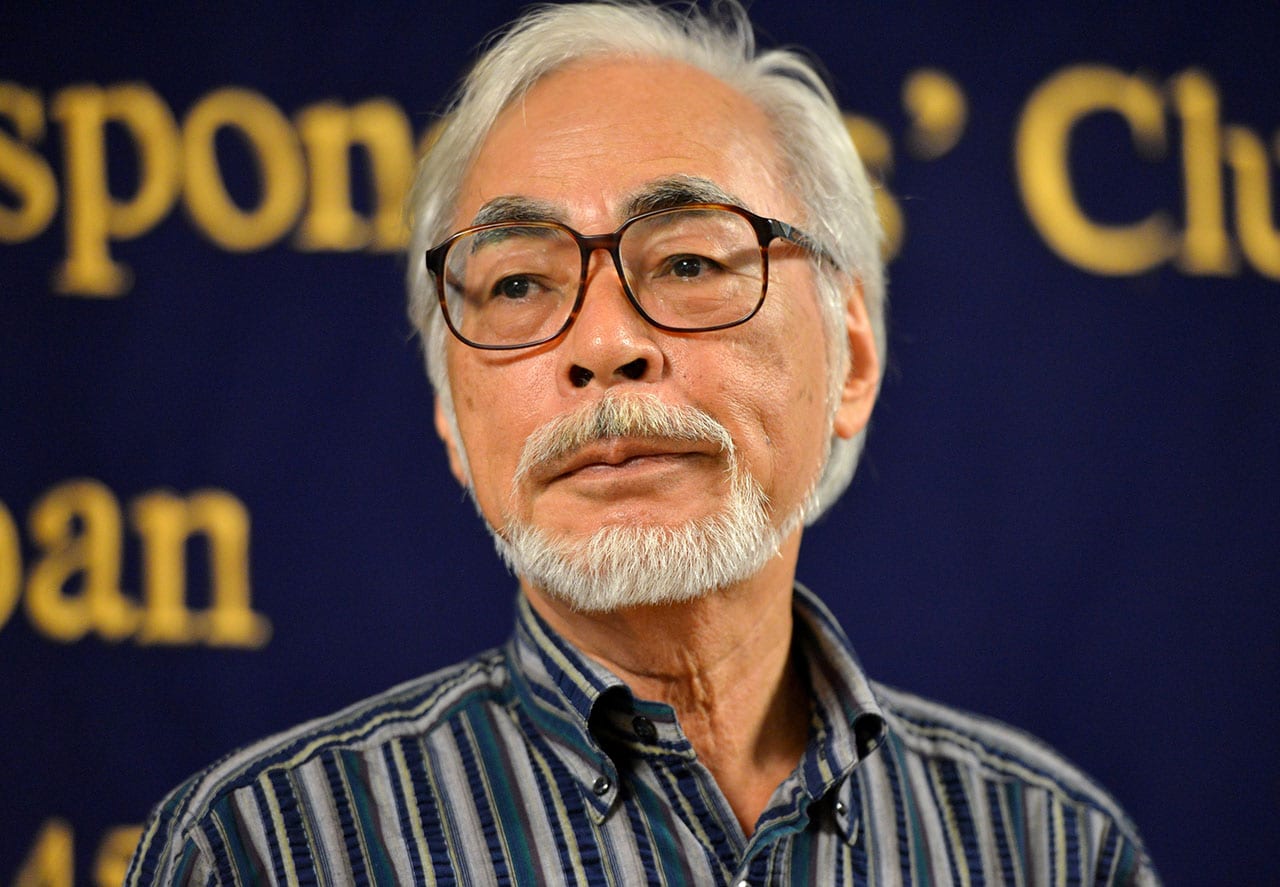 Hayao Miyazaki, possibly the greatest animation filmmaker the world has known, has begun work on a new feature film after announcing his retirement a little over three years ago.

Speaking on a TV special for Japanese public broadcaster NHK, Miyazaki said that he had proposed a feature-length project on Kemushi no Boro (Boro the Caterpillar), which had until now been a 12-minute short for the Ghibli Museum, located in Tokyo.

The reason Miyazaki wants to make a feature film is because he’s unhappy with how the short has turned out. In the project schedule shared with Studio Ghibli veteran Toshio Suzuki, Miyazaki said he’d like to finish the film by 2019, before the 2020 Olympics take place in Japan’s capital.

“I haven’t said anything to my wife yet,” Miyazaki said on the show, according to Variety. “When I do, though, I’m ready [to] die in the middle [of production].” The 75-year-old spent over three decades at Studio Ghibli, where he made films such as Spirited Away, Princess Mononoke, Howl's Moving Castle, and Nausicaä of the Valley of the Wind among others.

Miyazaki announced his now semi-retirement after the release of The Wind Rises in summer 2013. And then less than a year later, Studio Ghibli itself announced that it was getting out of film production for the time being, following Miyazaki’s retirement.

Since then, the only piece of work the Japanese company has been involved in is 2016’s The Red Turtle, a co-production with European distributor Wild Bunch. Incidentally, Miyazaki was the one who scouted the film’s director, Michaël Dudok de Wit.

Even though Studio Ghibli has yet to make a formal announcement, Miyazaki said that he’d already started work on his new project. With the legendary animator returning to filmmaking, you’d expect the animation studio to follow suit.