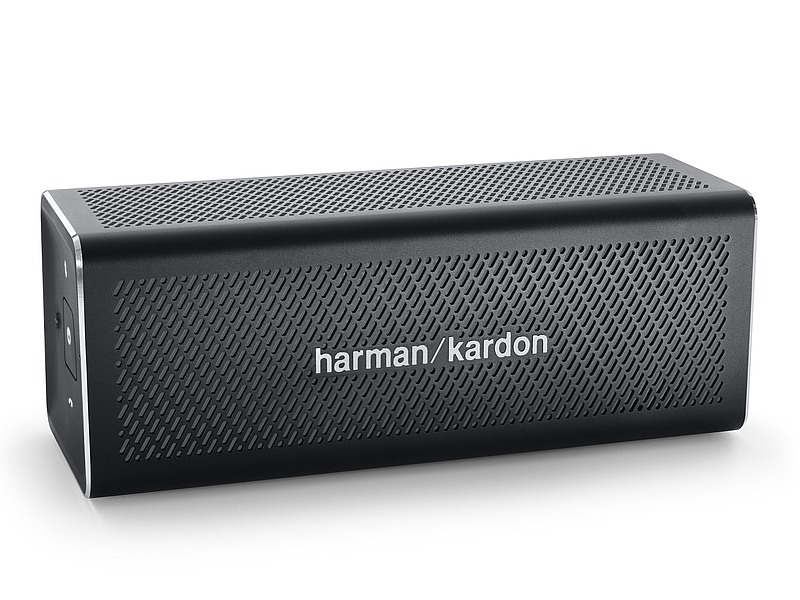 Harman on Tuesday launched Harman Kardon One and the Esquire 2 portable speakers in India priced at Rs. 14,999 and Rs. 19,999 respectively. Interested users can buy them from the company website as well as from HK Sound Lounges around the country.

The Harman Kardon One wireless speaker features a speakerphone apart from audio cable input. It offers 2x6W stereo output and includes HTC Connect Technology as well for easy pairing with HTC smartphones. The speaker can be used with Android, BlackBerry, iOS and Windows mobile OSes.

The Harman Kardon ONE, as mentioned by the company, is made of aluminium unibody with an anodised coating and delivers up to 5 hours of playtime by its rechargeable lithium-ion battery. Like majority of the wireless speakers, this too connects with the device via Bluetooth. Weighing 512.5 grams, the speaker measures 68.7x180.0x68.2mm and has a frequency response ranging from 100Hz - 20kHz. 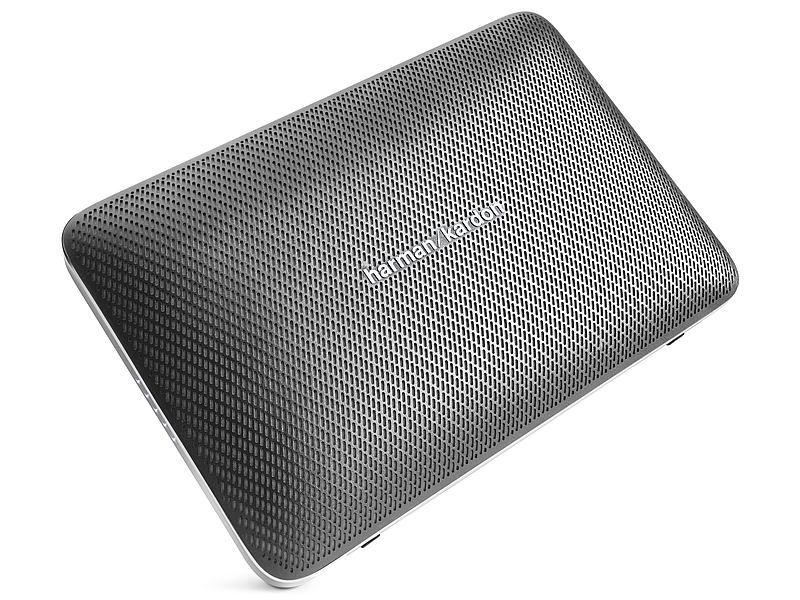 The Harman Kardon Esquire 2 portable speaker (seen above) features a quad microphone conferencing system along with echo noise cancelling technology. Besides the four 'professionally-tuned' sound drivers, the speaker is said to have 360-degree voice pick up for better conferencing experience.

The Esquire 2 besides featuring a built-in mic, also be used as a powerbank for smartphones. Like the Harman Kardon One, the Esquire 2 also supports Android, BlackBerry, iOS, and Windows mobile operating systems. Measuring 190x34x130mm, the Bluetooth-enabled speaker has a frequency response of 75Hz-20kHz and can deliver a play time of up to 8 hours using its 3200mAh lithium-polymer battery.

It can give an output of 2x8W and a Bluetooth frequency range of 2.402GHz-2.480GHz. The speaker will be available in Black, Gold, and Grey.