This comes as no surprise as Google stopped selling Google's HTC Nexus 9 tablet via the Google Store last month and was later discontinued.

A Google spokesperson told The Verge, "Nexus Player is still available on some retail sites. Android TV continues to be a living room favourite as one of the best smart TV experiences. We are pleased with the success and have seen millions of activations so far." 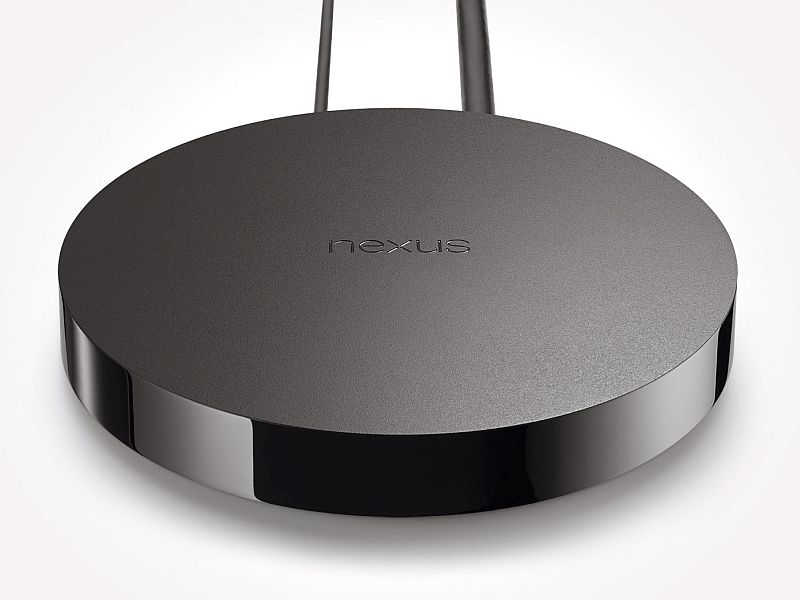 With the Google Cast or Chromecast feature built-in, users were not required to have a separate Chromecast dongle. Google for the Nexus Player's content had tied up with many partners such as Netflix, Hulu, Pandora, Bloomberg TV, Food Network, Vevo, tune in, Travel Channel, TED, and Plex among others.

To recall, the Nexus Player was powered by a 64-bit 1.8GHz quad-core Intel Atom 'Silvermont' processor alongside the Imagination PowerVR Series 6 Graphics (2D/3D) Engine and 1GB of RAM. Intel says the chipset is capable of console-like graphics, and 1080p video streaming. It included 8GB of inbuilt storage and comes with HDMI and Micro-USB connectivity options. The device also supported Wi-Fi 802.11ac 2x2 (MIMO) and Bluetooth 4.1. It weighed 235 grams and came with dimensions 120x120x20mm.