Google Chromecast Dongle Launched in India via Snapdeal at Rs. 2,999 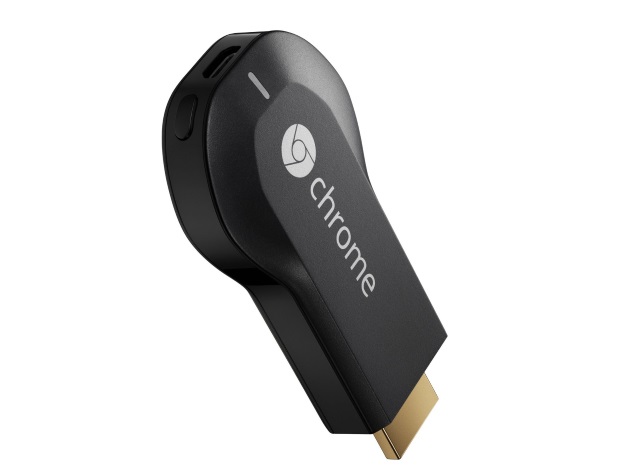 Google has finally launched the Chromecast in India, priced at Rs. 2,999.

Rajan Anandan, VP and Managing Director, Google India in a tweet revealed the launch of the Chromecast in India during the Google's Great Online Shopping Festival (GOSF) kicks off on Wednesday.

The dongle-shaped device will be exclusively available via Snapdeal starting Wednesday as part of the Google's third edition of the Great Online Shopping Festival (GOSF).

Google has also tied up with Airtel to offer up to 60GB broadband data free with every purchase of Chromecast. The 60GB free data is also available to existing Airtel broadband subscribers. The Snapdeal listing for the Chromecast also reveals two months free subscription of Eros Now Premium content. Notably, the offer is only available to new Eros Now Premium subscribers.

For the uninitiated, Google launched Chromecast, a $35 dongle-shaped device with access to Internet video services like Netflix, YouTube and other content through the HDMI port of TV sets last year. The search engine giant has even started working on the second iteration of its Chromecast dongle, as tipped by a Google executive.

Last month, Google added a number of new Chromecast apps "just in time for the holidays", including "family-friendly games" that could be controlled via smartphones and tablets, and Showtime Anytime, and Starz for a wider range of shows. Apart from this, the search giant also introduced categories to the Chromecast apps page, making it easier for users to find what they are looking for. Users can choose from TV & Movies, Music & Audio, Games, Sports, Photos & Video, or More.