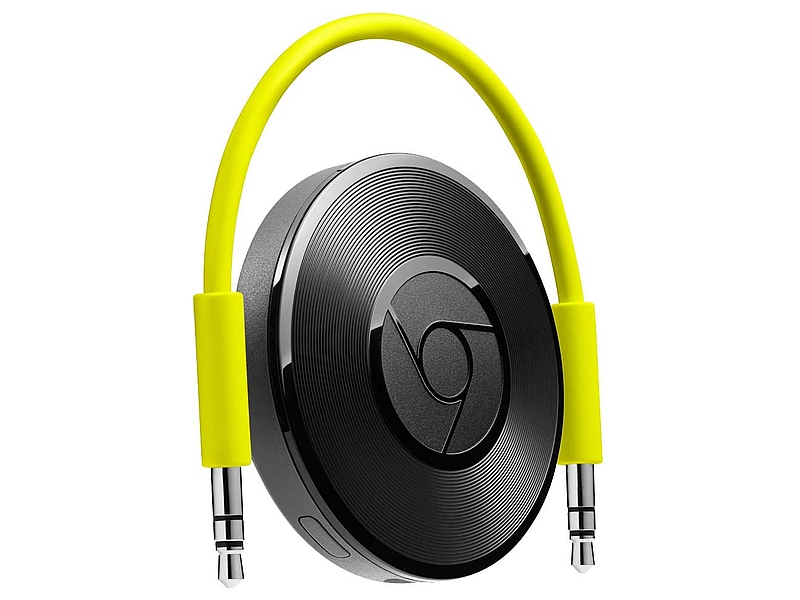 Google's Chromecast Audio, the audio streaming device that was launched in September has started receiving a software update. The update adds two new features that will "elevate your listening experience," according to the company.

The second feature that comes as a part of the software update is the Hi-Res audio support. The Hi-Res audio support will let Chromecast Audio play audio of up to 96KHz/24bit, delivering 'higher-than-CD-quality audio' on the audio device, says Tomer Shekel, Product Manager, Google in the company blog post.

Google launched the Chromecast Audio streaming device alongside the refreshed Chromecast video streaming dongle in September. Priced at $35 (roughly Rs. 2,300), the Chromecast Audio allows one to stream music to their regular speakers directly from a smartphone or laptop. The company said that the Chromecast Audio doesn't compress audio, assuring the audiophile inside you that the device wouldn't compromise on audio quality. It works with Android and iOS devices, apart from PCs. The device supports high-quality audio, 2 watt RMS, and an optional optical digital out that sits in the hybrid port. It additionally includes a feature called guest access, allowing others to stream even if they are not connected to the user's Wi-Fi network.