Google on Wednesday at the sidelines of the IFA 2017 announced that its virtual assistant will no longer be exclusive to the company's Google Home smart speaker. Soon, the company said, Google Assistant will be arriving in new third-party speakers, starting with the Zolo Mojo by Anker, TicHome Mini by Mobvoi, and the GA10 by Panasonic. The company also announced a partnership with LG, letting consumers control appliances from the South Korean company using Assistant.

Over the course of this week, Google says more new speakers with Assistant will be announced. These new speakers are due to be launched later this year, with primary launch markets being Australia, Canada, Germany, France, the UK, and the US. 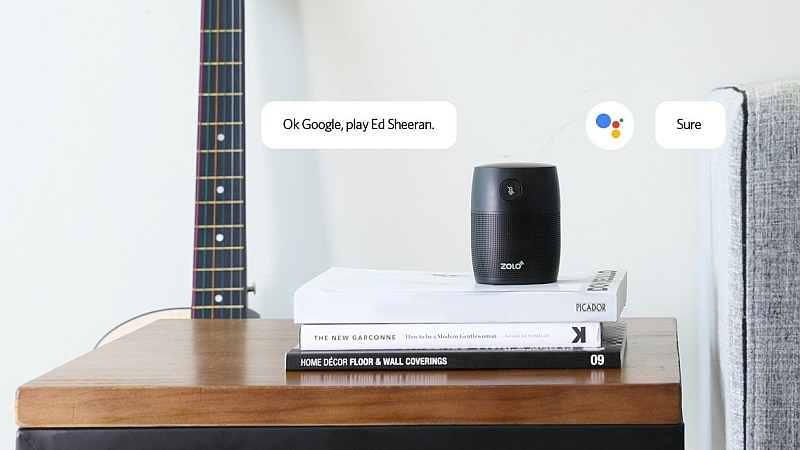 "With the Assistant on speakers, you can ask questions ('Ok Google, how far away is the moon?'), keep up with your schedule ('Ok Google, tell me about my day'), control your smart home ('Ok Google, dim the living room lights') and more. You can also expect your same Google Assistant to be, well, just about the same across speakers-so you can cast music and set multiple accounts to work on one speaker. That way your Assistant will be able to distinguish your voice from your room-mate or partner. And since it's the Google Assistant, you can expect great speech recognition, natural language processing and the ability to ask those 'tough' contextual questions ('Where is the Eiffel Tower?' Followed by, 'How tall is it?')" 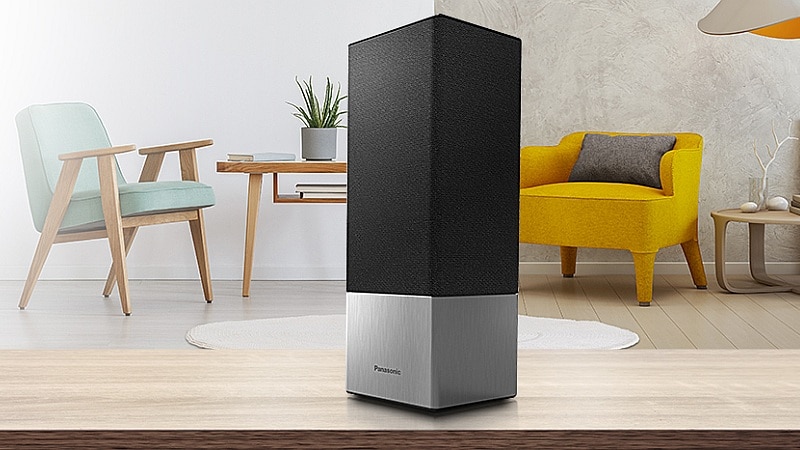 "The development of voice recognition technology plays an crucial role in advancing our own IoT and smart technologies," said Song Dae-hyun, president of LG's Home Appliance & Air Solution Company. "By adhering to LG's Open Platform philosophy, we're able to deliver a diverse range of benefits and services for our customers that is unrivaled in the industry. By strengthening our relationships with Google, Amazon and other players in this space, we're making amazing headway in the Fourth Industrial Revolution."