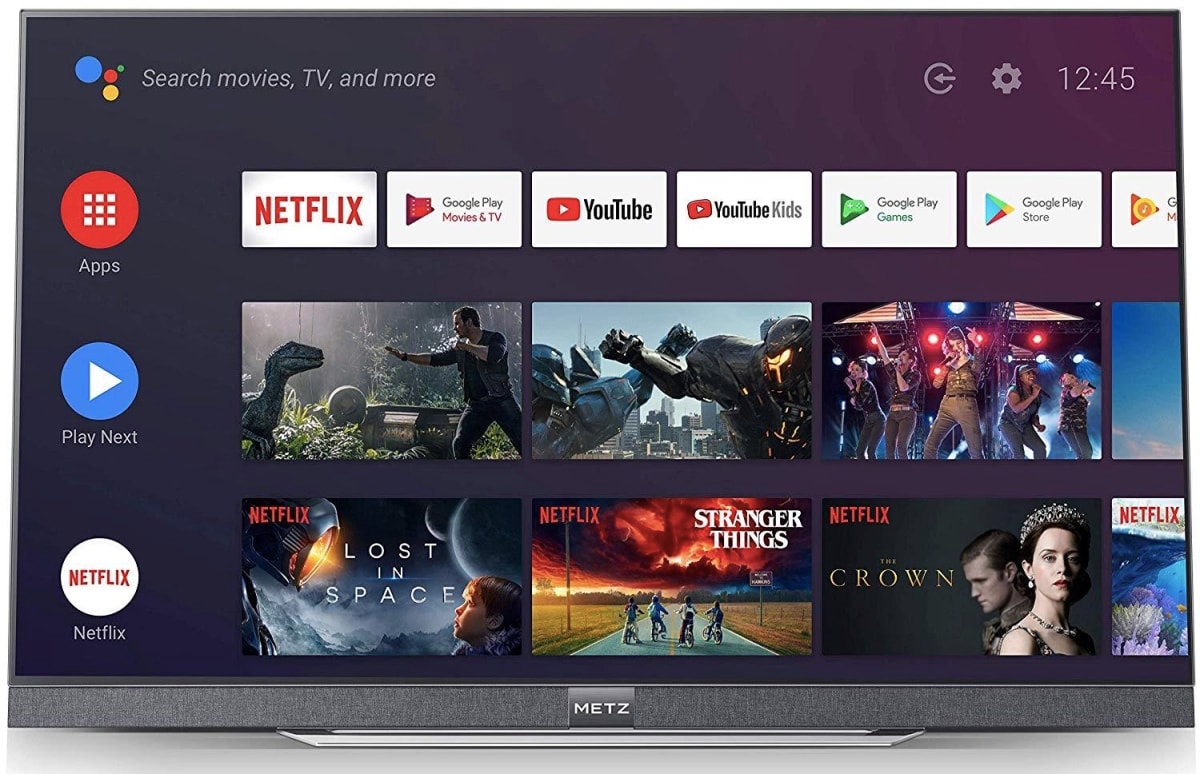 Android TV is a popular smart television operating system the world over, but has seen significant uptake in India. The platform is available on an increasing number of televisions from various brands, including Sony, Vu, TCL, and more. Like Android smartphones, Android TV devices also have Google Assistant for voice commands. Google has now announced support for two additional languages on the platform - Hindi and Vietnamese. If you have an Android TV device, you'll soon be able to set Google Assistant to recognise commands in either of these languages.

Naturally, this is particularly useful for Android TV users in India, as it will now be possible to give commands in Hindi. Google Assistant has been available in Hindi for some time now, but support to devices other than smartphones has been gradual in its rollout. The Google Assistant support page has now revealed that Hindi and Vietnamese have been added to the list of supported language for Android TV.

Other languages supported include English, French, German, Indonesian, Italian, Japanese, Korean, Portuguese (Brazilian), and Spanish. It's important to note that the additional language support is only for Android TV devices right now, and not all TVs that have Google Assistant built in. Google's support page further points out that LG TVs support a few languages beyond English (but not including Hindi), while all other TVs only support English for now.

Android TV is popular in India for a number of reasons, including a wide range of apps for various streaming services in India. Users can also link their Google accounts, and Android TV devices usually come with built-in Chromecast for casting from compatible devices. Hindi language support will add to the platform's capabilities in India, making it even more popular, assuming the television or its remote has the ability to listen to voice commands and act on them.