Game of Thrones the Most Pirated TV Show 3 Years in a Row: Report 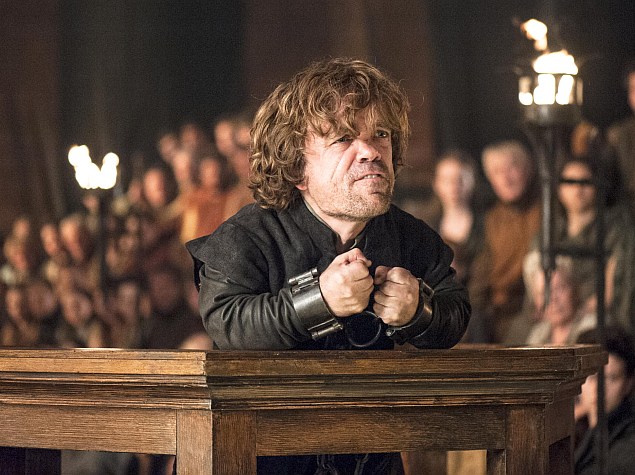 Fantasy drama series "Game of Thrones" has been again named the most pirated TV show of the year.

The hit TV drama has been topping the charts from the last three years, according to TorrentFreak.

The HBO series leads way ahead of its competitors with an estimated 8.1 million illegal downloads in 2014, based on data compiled from several public BitTorrent trackers, reported Ace Showbiz.

This comes as no surprise since earlier this year the show set a new piracy record when more than 250,000 people were sharing one single torrent at the same time, a few hours after the first torrent of the season 4 finale was available.

The runner-up this year is "The Walking Dead", with 4.8 million downloads. The AMC zombie series, however, drew more TV audience than "Thrones" with an average of 17 million viewers ("Thrones" posted around 7 million viewers).

"The Big Bang Theory" places third with 3.9 million downloads, followed by another CBS sitcom, "How I Met Your Mother" which concluded this year, and "Gotham" with 3.5 million and 3.2 million respectively.

Data compiled by piracy tracker Excipio for the most pirated films of the year found that The Wolf of Wall Street led with the highest number of illegal downloads - more than 30 million. Animated hit Frozen was pirated more than 29.9 million times.

In third place was RoboCop, with a little less than 29.9 million illegal downloads, though this included both 2014's re-booted version and the 1987 original. Space drama Gravity, directed by Mexico's Alfonso Cuaron, was downloaded just under 29.4 million times.