To use the new screen mirroring feature on the Amazon Fire TV Stick 4K (Review), users will have to press and hold the Home button on the Alexa Voice Remote, and then select the mirroring option. Amazon says the Fire TV Stick will then detect all compatible devices within 30 feet, and then press any button on the remote to start screen mirroring. In its list of compatible devices, Amazon notes that Android devices running Android 4.2 or higher versions will be supported, as well Fire tablets (3rd Generation or higher). 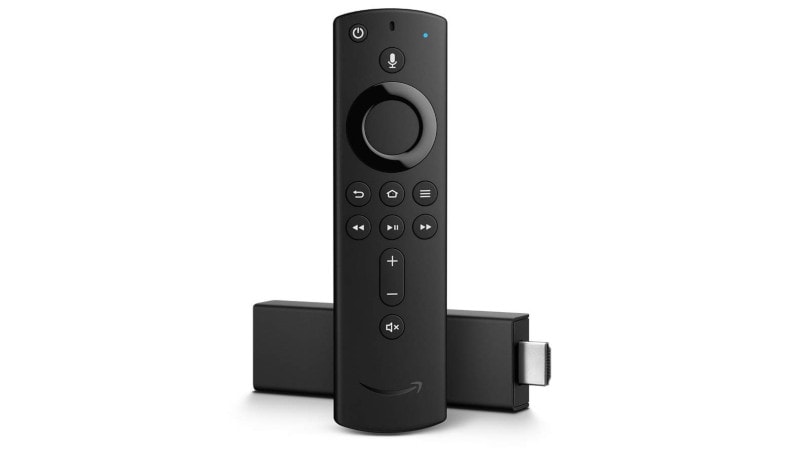 To recall, the Amazon Fire TV Stick 4K was launched in India in October last year. Commenting on the rollout of the screen mirroring feature, Parag Gupta, Head – Amazon Devices, India, said, “We are always listening to our customers and excited to add features that allow them to enjoy their favourite content on Fire TV. Screen mirroring on Amazon Fire TV Stick 4K brings content from more devices into their living rooms on large screens.”