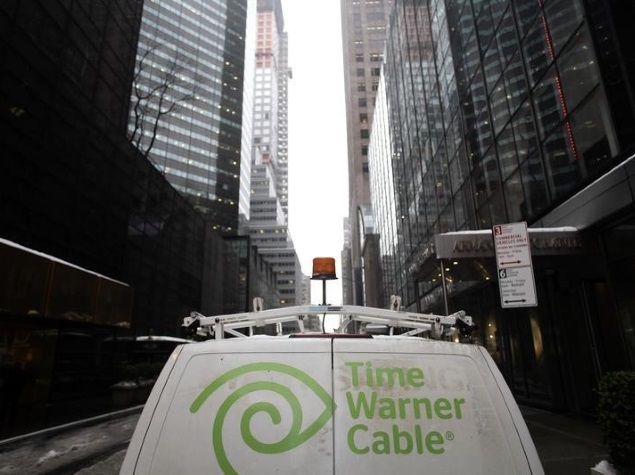 Despite a slowdown in subscriber growth, the Internet is still propelling Comcast.

The country's largest cable company added 180,000 Internet customers in the April-June quarter, the smallest gain in at least two years. That brings its total Internet subscribers to 22.6 million.

Comcast's Internet customers surpassed its cable customers in the second quarter, and the company finished June down 69,000 TV customers, to 22.3 million.

Fears about a larger Comcast's dominance of the high-speed Internet market led to the downfall in April of its deal to acquire Time Warner Cable.

Regulators worried Comcast could undermine online video competitors by controlling how they reached many customers.

Comcast this month announced an Internet video service of its own - Stream - that will include broadcast channels and HBO for $15 a month. It's only for its own Internet customers.

The company is launching Stream as online TV options that don't require a cable subscription proliferate, while cable and satellite TV subscribers start to slip. Channels like Lifetime, Showtime, CBS and HBO have launched online video services. Dish Network's Sling TV gives you a "skinny bundle" of about 20 channels for $20 a month. Verizon is working on a mobile TV service that's expected to launch this summer.

Video revenue rose 3.7 percent to $5.43 billion (roughly Rs. 34,577 crores), even as subscribers declined, helped by add-ons like signing up for another set-top box.