Google Chromecast to Get Improved Casting From Chrome Tabs 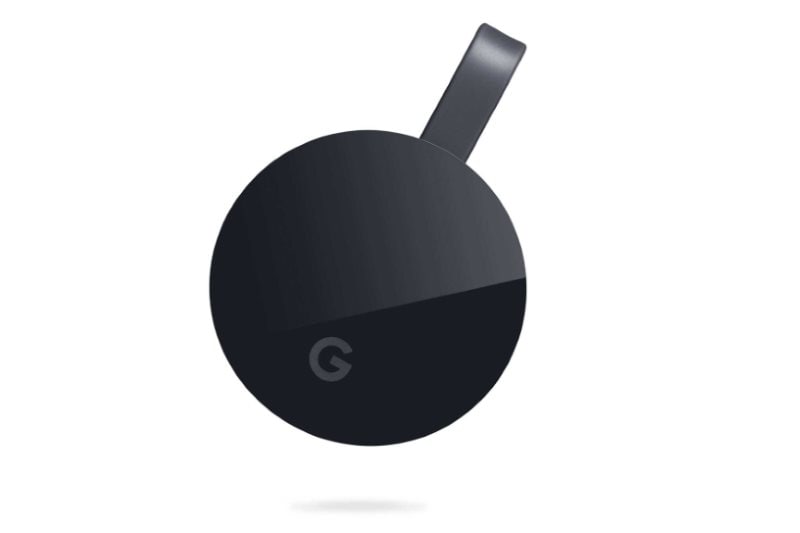 Google is testing a better way of streaming video from its Chrome desktop browser to a Chromecast, which is now available in the developer channel. While there are about 20,000 apps that support the streaming stick, casting videos from a computer has never been a smooth experience, thanks to the messy process involved.

Unlike the Chromecast talking directly to the video provider, with a website, Google had to render it locally on your computer, and then send it over to the streaming stick via your network. Owing to all that, you’d end up with a delay, frame drops, and generally mediocre quality output.

With a new implementation, Google hopes to change that for the better, which will mean respite for heavy users of services like Amazon Prime Video and Vimeo, two platforms notorious for not building in cast functionality. Theoretically, it should work for any website that hosts video, though we haven’t been able to try it out for ourselves.

Here’s how it works: instead of mirroring the tab, which could degrade quality, Chrome now sends the video stream to the Chromecast. All you need to do on your end is play the content in full-screen mode, and Chrome should handle the rest. Google employee François Beaufort detailed how it works in a Google+ post, and mentioned that the new feature also saves battery life.

To try it out for yourself, you need to hop on to Chrome’s Dev Channel first, since it’s still being tested out. And then do as Beaufort says:

Go to chrome://flags/#media-remoting, enable the highlighted flag, restart Chrome, go to https://vimeo.com, play a random video, click "Cast..." in the Chrome menu and fullscreen the video to enjoy that experience.