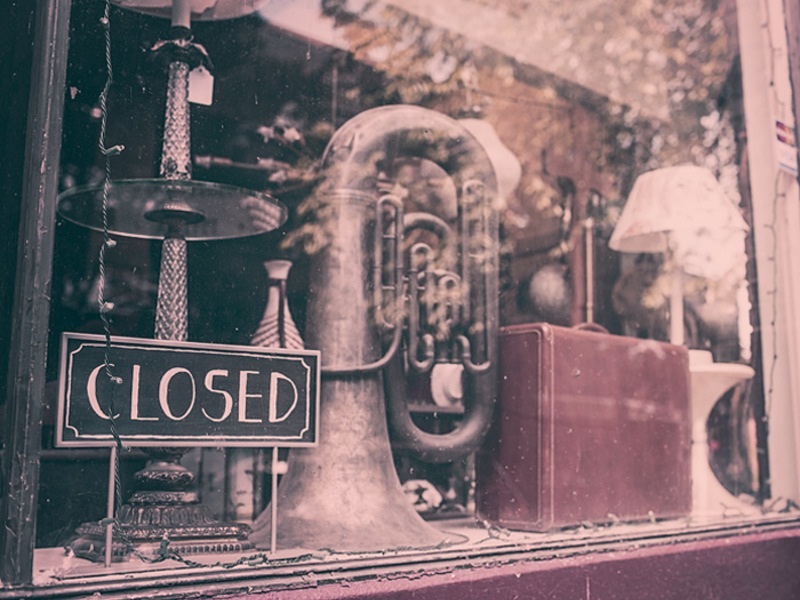 China has ordered 120 songs to be pulled from the Internet, including tracks titled "Don't Want to Go to School" and "All Must Die" because they promoted sex, violence or "incited law-breaking", authorities said.

No individual or organisation is allowed to provide the songs, which "trumpeted obscenity, violence, crime or harmed social morality", the Ministry of Culture said in a statement on Monday.

Most of the blacklisted tunes were by unknown singers or bands but had striking titles, including "No Money No Friend" and "Suicide Diary", a list attached to the statement showed.

The list provided "specific targets for Internet organisations' self-censorship", the ministry said, adding companies should "remove the products accurately, be aware of the bottom line and improve their service".

Anyone who does not comply "will be punished severely according to the law", it said.

China's Communist Party oversees a vast censorship system dubbed the Great Firewall that aggressively blocks sites or snuffs out content and commentary that is pornographic, violent or deemed politically sensitive.

Several Western news organisations have accused Beijing of blocking access to their websites in the past, including the New York Times, Wall Street Journal and Bloomberg.