After sticking with LCD technology for years, Sony finally jumped on the OLED bandwagon at CES 2017 with its new 4K Bravia flagship – the XBR-A1E – which confirms finally that it understands the limitations of its mainstay. In its announcement, Sony claims the advent of OLED allows it to deliver “unparalleled black levels”, which is sort of a misnomer considering LG has been making OLED screens for a few years now.

Another new addition to the XBR-A1E is how it delivers audio, which will sound rather interesting to most people – there are no conventional speakers anywhere. Instead, it “uses the first of its kind audio technology to emit great sound from the screen itself”, Sony explained. The company is calling it Acoustic Surface, and the thinking behind the design allows the thin to be extremely thin at the same time, with the other internals stacked in the back. 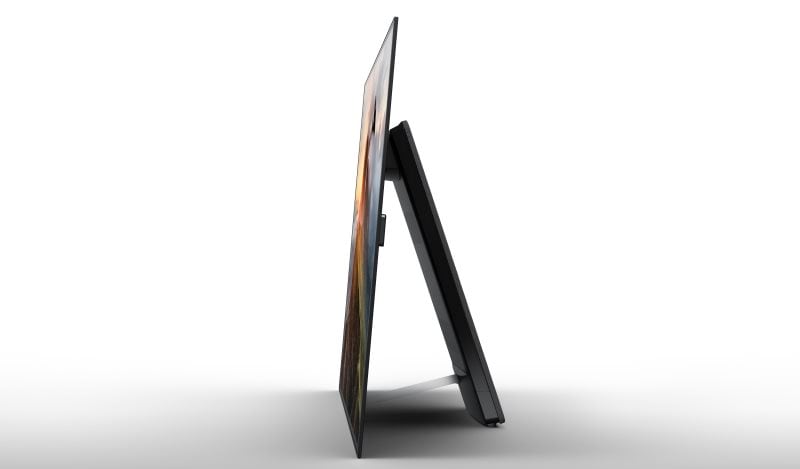 The Sony Bravia XBR-A1E has Dolby Vision support in the HDR column, runs on Android TV, and can be controlled via Google Home. Sony is also chalking up its new 4K HDR Processor X1 Extreme chip, which it says “offers 40 percent more real-time processing power” than the earlier 4K Processor X1.

Thanks to OLED, HDR and the company’s own innovations, the new Bravia flagship can deliver “unprecedented black levels, rich and lifelike colour, dynamic contrast, blur-less image and a wide viewing angle”. We won’t know how that delivers on its word until release, which likely won’t be until August/September in India.

Sony hasn’t provided any pricing or release dates on the new Bravia TV, except that the A1E series will be available in 55-, 65-, and 77-inch models.

The Japanese consumer electronics giant had two other announcements in its home entertainment department, as well. The first was an addition to its Bravia X-series in X930E (55- and 65-inch) and X940E (75-inch), marking a one-step improvement to the existing lineup of X935D and X94D, which start at Rs. 2.6 lakhs and Rs. 2.8 lakhs respectively. 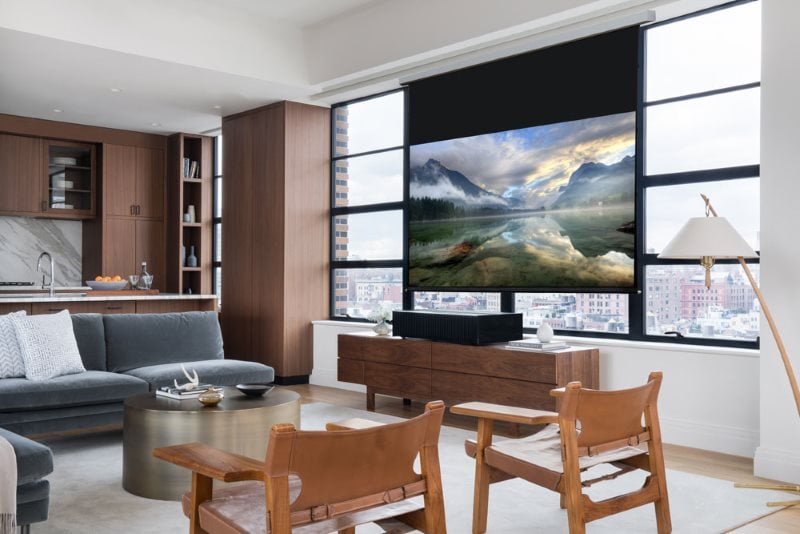 Further reading: CES, CES 2017, Sony, Bravia
Akhil Arora Email Akhil
Akhil Arora covers entertainment for Gadgets 360, interviewing stars such as Christian Bale and Anurag Kashyap, covering series premieres, product and service launches across the globe, and looking at American blockbusters and Indian dramas from a global socio-political and feminist perspective. As a Rotten Tomatoes-certified film critic, Akhil has reviewed over 150 movies and TV shows in over half a decade at Gadgets 360. When he is not completely caught up with new film and TV releases, Akhil ...More
LG Gram 14 Laptop Launched at CES 2017; Claimed to Give 24 Hours of Battery Life
TRAI to Meet CEOs of Telcos, Broadcasting Companies, and DTH Operators