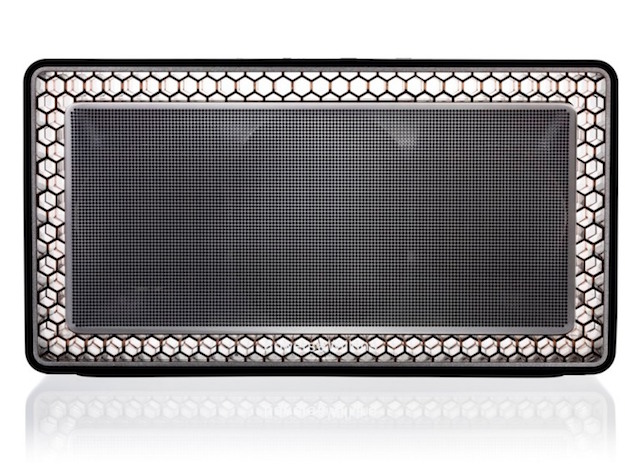 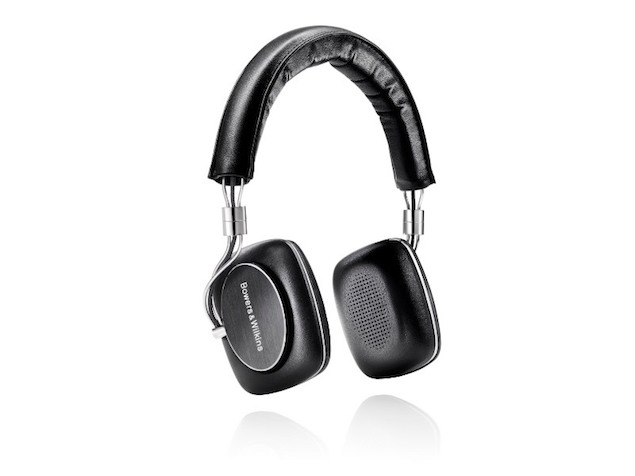 Known for being Apple's go-to-partner for AirPlay-connected speakers, this is the first time Bowers & Wilkins has attempted to make a Bluetooth speaker (with support for aptX) with the T7. Inside it are two 50mm drivers and two auxiliary bass-radiators. The T7 also has an inbuilt digital signal processing chip and high quality class D amplifiers. The speaker has a polycarbonate enclosure, weighs 940g, and has dimensions of 114x201x54mm.

The new and upgraded PS Series 2 headphones leverages on the capabilities of its elder brother - the P7 - to support Hi-Fi sound and include two 40mm drivers. The most interesting aspect of the P5 Series 2 is that the earcups and the 3.5mm cable are both replaceable.

The C5 Series 2 replaces its predecessor as the only IEM made by Bowers & Wilkins. It includes two 9.2mm drivers, has an impedance of 32 ohms, and operates in the frequency range of 10Hz to 20,000Hz. 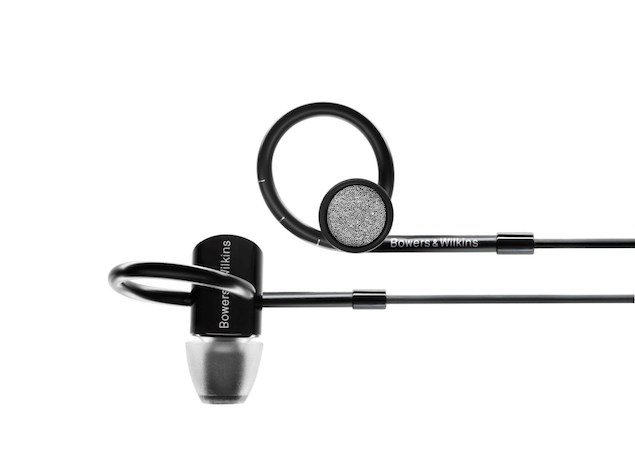 On purchase of all the new devices, owners will get a free three-month subscription of the Bowers & Wilkins Society of Sound catalogue, where one can find a monthly curated list of hi-fidelity flac format music tracks for download.