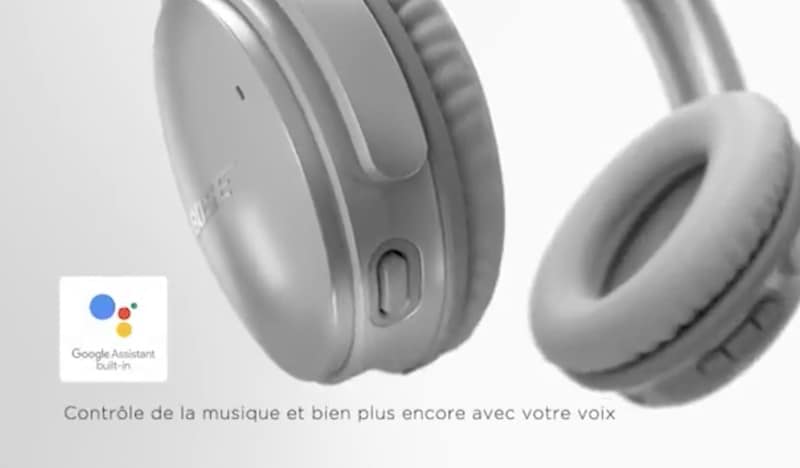 Google Assistant, the virtual digital assistant from the Android-maker, is coming to earphones and headphones. A promotional video of QuietComfort 35 (QC35) II, an upcoming addition to Bose's QuietComfort of noise-cancelling headphones lineup, surfaced online on Thursday, giving us the first look at what the Google Assistant-powered headphones could do.

Google Assistant will allow users to ask for the song they want to listen to through voice, the video of the Bose's upcoming headphones shows.  The Bose QuietComfort 35 (QC35) II headphones also appear to have buttons, which could allow a user to trigger Google Assistant. Even as the text in the video is in Spanish, the song playing on the background is "Say my name," a probable play of words on what the new headphones are capable of doing.

The video further goes on to add that upcoming Bose's headphones, "made of high quality materials", would feature improved noise reduction abilities. Also on Thursday, a Reddit user posted an image of what appears to be the box of the same headphones, which he allegedly spotted at an unspecified online marketplace. The description on the box suggests that these upcoming headphones will also let users send and read back texts.