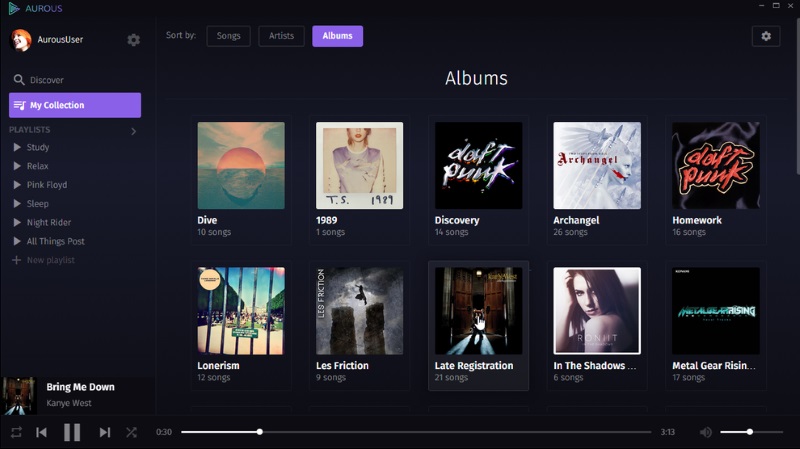 Aurous, an upstart music site that described itself as a search engine for the growing field of streaming, agreed Wednesday to shut down after copyright suits from major labels.

Aurous, launched in October by 20-year-old Miami-based coder Andrew Sampson, allows users to search for music across all available online platforms and then click on links to listen.

Sampson had described Aurous as a sort of search engine that could become a one-stop site for music fans, who could also import playlists from other platforms.

But a court temporarily stopped the site within days of its launch after a joint lawsuit by the major record labels, which said that Aurous offered access to pirated material.

In a settlement submitted to a federal court in Miami on Wednesday, Aurous agreed to shut down permanently and pay $3 million (roughly Rs. 20 crores) in damages to the labels.

"We hope this sends a strong signal that unlicensed services cannot expect to build unlawful businesses on the backs of music creators," Cary Sherman, chairman and CEO of the Recording Industry Association of America trade group, said in a statement.

In earlier court testimony, Sampson said he was unaware of copyright violations as Aurous had no control over users' searches or power to remove material from third-party sites.

Streaming sites such as Spotify, Deezer and Tidal - which allow unlimited, on-demand music - have grown rapidly in the past several years with many in the music industry seeing the services as the future.

But the industry has also been aggressive in shutting down sites if they do not pay back royalties.

Grooveshark, an early streaming site that was also started by young entrepreneurs in Florida, closed down earlier this year after years of litigation.

Grooveshark, which claimed 30 million monthly users, allowed listeners to upload material to the site, even when copyrighted.