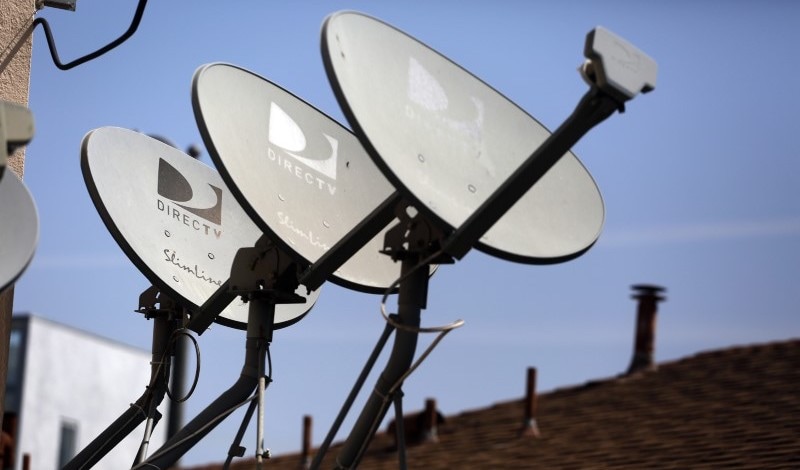 AT&T Inc, the largest US TV provider, took the wraps off its new DirecTV Now streaming service on Monday, two days before it enters the online video service market to win subscribers who shun pay-television subscriptions.

DirecTV Now will launch at prices ranging from $35 a month for over 60 channels to $70 for over 120 channels, AT&T said. For a limited time, more than 100 channels will be available for $35, the company said.

AT&T announced the subscription video service in March, promising on-demand and live programming from many networks over the Internet, similar to Sling TV and PlayStation Vue. But details on the service had been limited.

AT&T is counting on the mobile video market for new revenue as most US consumers already have wireless service and further growth is limited. AT&T acquired DirecTV for $48.5 billion last year, making it the largest US pay-TV operator with 25.3 million video subscribers, in an effort to diversify into the media and entertainment business.

AT&T also plans to buy Time Warner Inc for $85.4 billion to gain control of premium content from networks such as HBO, as online video competition is expected to heat up.

"It is really important to understand that this is the foundation for how we are going to do things in the future," John Stankey, chief executive of AT&T's entertainment group, said at a media event in New York.