One of the new features that tvOS 14 brings to your Apple TV device is support for Xbox Elite 2 and Xbox Adaptive controls.

Apple at WWDC 2020 keynote on Monday unveiled tvOS 14 as its updated platform for Apple TV devices. The company also announced that it has formed a home alliance in partnership with Amazon and Google — alongside other companies in the smart home market. The alliance is aimed to provide an interoperability standard to developers. Apple has also open sourced HomeKit, of course, to be a part of the new standard and widen the range of supported smart home devices. Separately, Apple also announced new privacy features that are coming to its platforms this year.

One of the major changes that tvOS 14 brings to your Apple TV device over the existing tvOS version is support for Xbox Elite 2 and Xbox Adaptive controls. There is also multi-user support to help users play games with their friends and family members easily. Importantly, tvOS already has Apple Arcade support to let you play your favourite Arcade game on a large screen. You can also resume the Arcade games you're playing on your iPhone or iPad directly on your Apple TV device.

The tvOS 14 update also brings PiP support, which is also there on iOS 14 and iPadOS 14. This will help you play two videos on a single screen. Further, you can access PiP while using AirPlay. There is also 4K video streaming support via AirPlay in the Photos app. 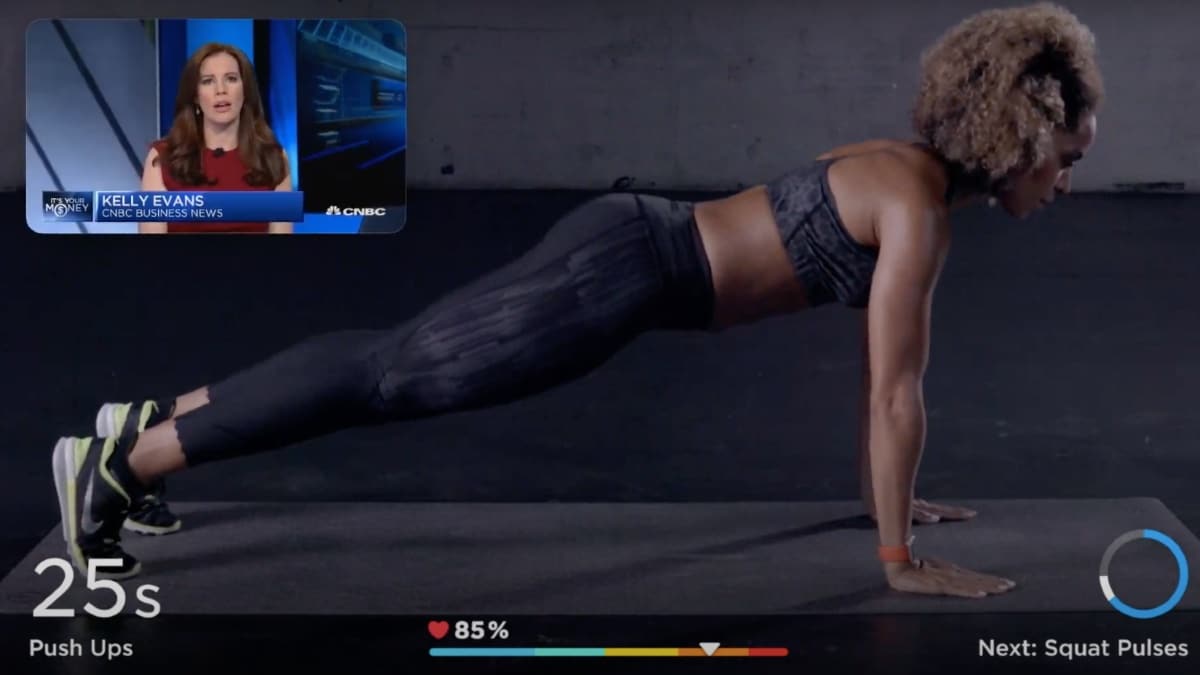 Apple also announced an Audio Sharing feature on Apple TV devices that will work with AirPods. Additionally, there will be Home app support on tvOS 14.

During the announcement, Apple also revealed that the Apple TV+ service is reaching over 100 crore televisions and devices worldwide. The service is already available on various devices including LG and Samsung smart TVs and is coming to Sony and Vizio smart TVs later this summer. The company also announced that it is working on a new original series Foundation - based on the seminal Isaac Asimov sci-fi series - that will be released in 2021.

Apple also revealed that third-party music services are coming to HomePod. However, the list of those services are yet to be announced.

Apple has formed the home alliance with a list of partners that includes Amazon, Comcast, Google, Ikea, Leedarson, Legrand, NXP, Resideo, Samsung's SmartThings, Schneider Electric, Signify, Silicon Labs, Somfy, Texas Instruments, Wulian, and Zigbee. These new partners will work together on bringing new smart home solutions to the market. Apple has also open sourced its HomeKit SDK “to ensure its ease-of-use and privacy” as a part of the new alliance. Further, the company claims that the new standard will work “incredibly well” across all your Apple devices and will be visible directly in the Home app.

In iOS 14, there will be an updated Home app that will give you automation suggestions for your smart home devices. This means that you'll get suggestions on what automation features you'll get from your connected devices just once you add them to the Home app. Further, there will be expanded controls in the Control Centre for quicker access to your devices and scenes. Apple has also introduced an Adaptive Lighting feature for compatible HomeKit-enabled lights that will let them automatically adjust the colour temperature throughout the day. The Home app on the new iOS version will also get new interface-level changes to display visual status of your connected devices right on top.

The iOS 14 update will also bring an upgraded experience for connected cameras. It will enable Activity zones to let you select particular areas for getting alerts of any trespassers. Similarly, doorbells using HomeKit will get on-device Face Recognition support to identify friends and family automatically. The tvOS 14 update will also get an integration with HomeKit-enabled devices to let you bring any of your door cameras or doorbells to your TV screen. You can also view any of your connected cameras on full screen. 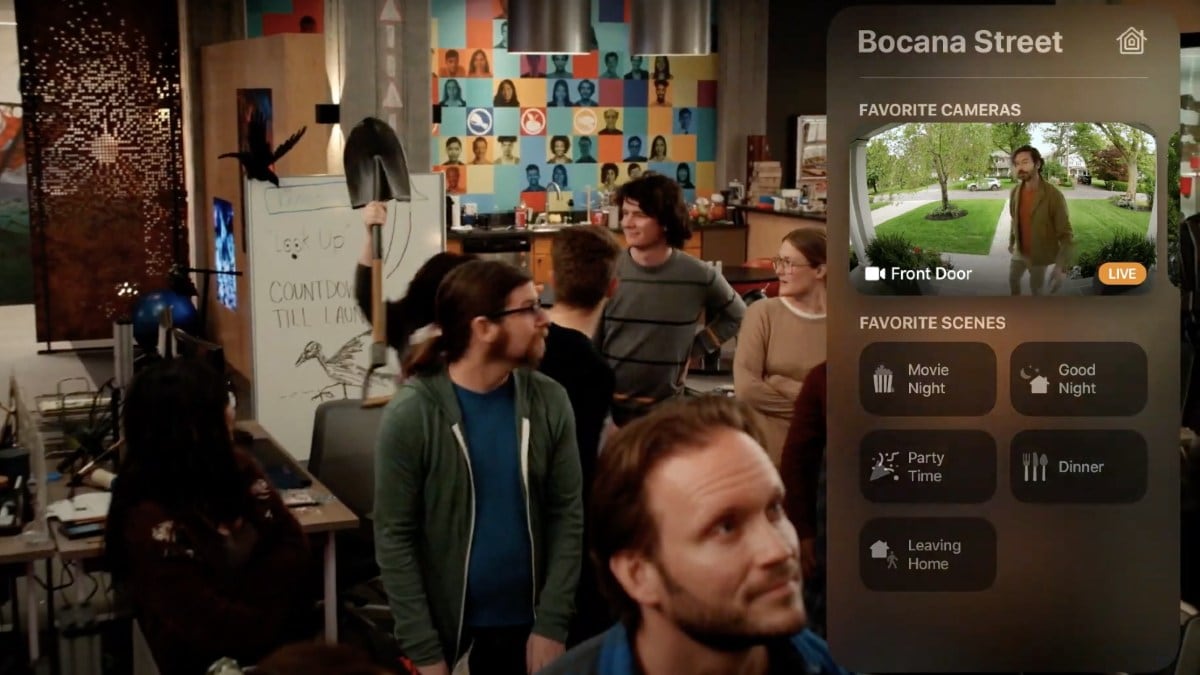 In addition to tvOS 14 and the HomeKit updates, Apple at its WWDC 2020 keynote announced some new privacy features heading to the App Store, including summaries of developers' self-reported privacy practices on App Store product pages. The company is also expanding its Sign in with Apple by allowing users to upgrade their existing accounts with the unified sign in option. Users will also be able to choose to share their approximate location with app developers rather than allowing them to access their precise location details while granting an app location access. Furthermore, there will be an enhanced visibility for recent microphone and camera access by the installed apps.

Apple is also bringing an App Store policy for apps that have ad tracking. This means that the apps that will track you silently across other apps and websites through an ad tracker will now require your permission.