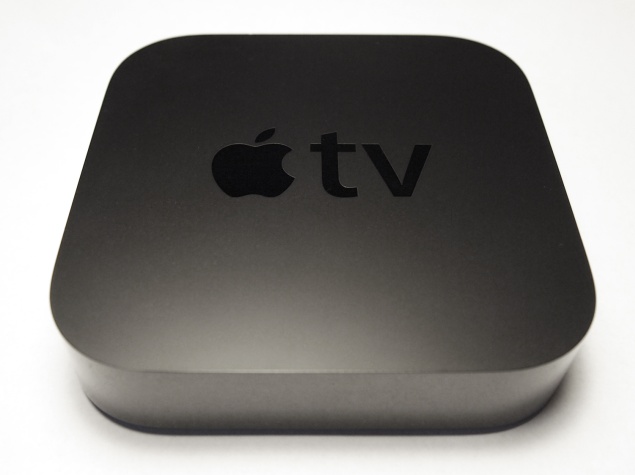 Apple might be gearing up for a significant overhaul to its Apple TV streaming device, with the rumoured introduction of Siri on it.

9to5mac is claiming that a reference code found within the iOS 7.1 SDK (software development kit), first spotted by Pierre Blazquez, indicates that the Cupertino-based company might bring its virtual personal assistant to the Apple TV.

Further, 9to5mac claims that the rumoured code exists in both iOS 7.1 and the recently released iOS 7.1.1's files. Blazquez has even posted the purported operating system's documentation, which shows three supported iOS device types - '1' is thought to represents the iPhone and iPod touch, '2' is thought to represent the iPad, while new '3' device type remains unknown.

9to5mac claims that the '3' in the operating system's documentation represents the Apple TV family. It's worth pointing out that Siri has been until now limited to Apple's mobile devices.

We are yet to hear any word from Apple regarding the speculations of the Siri-controlled Apple TV.

On Tuesday, Apple released iOS 7.1.1 for iPhone, iPad and iPod touch as a free download over-the-air for iOS 7 devices, as well as via iTunes.

The update brought improvements to Touch ID fingerprint recognition on the iPhone 5s, patched a bug that could impact keyboard responsiveness, and also fixed an issue when using Bluetooth keyboards with VoiceOver enabled.

An earlier report suggested that Google, in its latest attempt to bring the Android ecosystem to the living room, is rebranding the service as 'Android TV'.