Apple TV May Get Storage Upgrade in 2020, tvOS 14 Tipped to Get Kids Mode

Apple TV media player is expected to come with a redesigned remote without any major changes to the box itself. 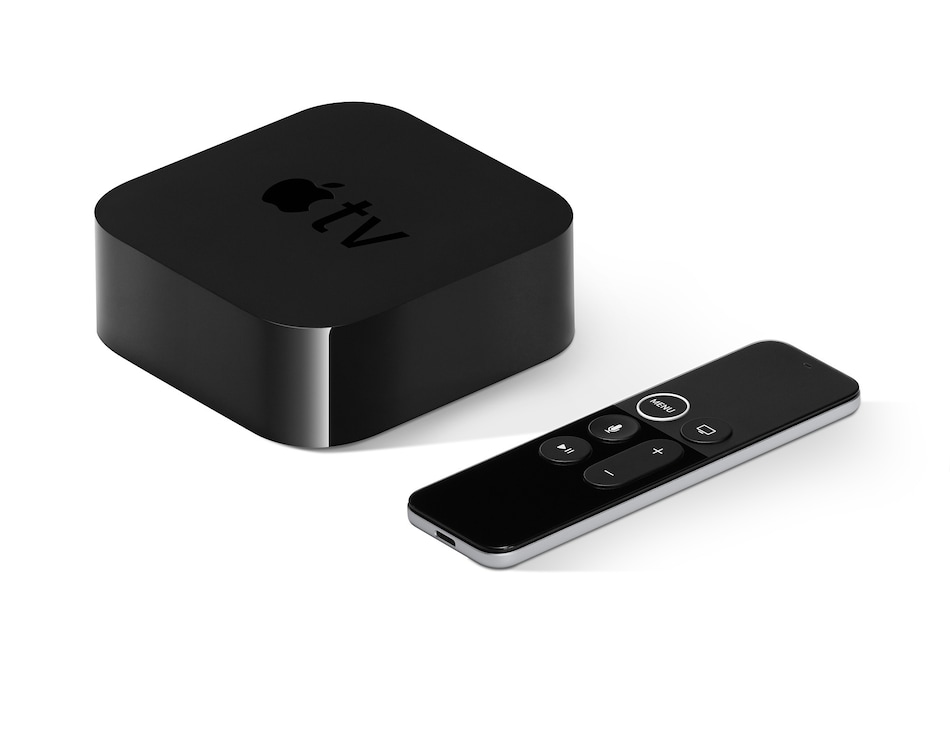 Apple is reportedly working on a new Apple TV media player as well as adding several new features to tvOS 14. It is being said that the storage on the new Apple TV will be increased from 32GB and 64GB options to 64GB and 128GB. There will also be a new ‘Kids Mode' coming to the new tvOS, as well as Screen Time. While there is no official fixed date for the launch, it is being said that Apple will launch the new Apple TV hardware towards the end of the year.

As reported by a YouTube channel named ‘iupdate' in collaboration with Israeli website named ‘The Verifier', Apple is working on a new Apple TV media player that will come with upgraded hardware and the updated tvOS 14 will have several software changes as well. In terms of hardware, the refreshed Apple TV will pack 64GB and 128GB storage options. It is expected that this has been done to accommodate more Apple Arcade titles. The Verifier states that Apple will put either its A11 or A12 processor in the new media player.

Additionally, iupdate claims that Apple will also be making some changes to the remote for the Apple TV box but the box itself will not have any major design changes.

Talking about software changes, a new “Kids Mode” will be present in the updated tvOS. What this means is users will be able to create a separate account for their kids and control which applications can be used on those accounts. There will reportedly be various restriction options available to the parents to control the content that is being watched, along with the viewing time. It is expected to have a new kid friendly design as well.

Screen Time Management, which is another expected feature coming to tvOS 14, will be applied for both regular users and Kids Mode. The Verifier report mentions that the company is working on “redesigned Apple TV+ with a greater focus on content,” but there is no information available on this as of yet.

The report adds that the company will hold an event at the end of 2020 where it will announce the latest TV hardware.

Apple's Find My App to Get AR Mode, New Notification Alerts, and More in iOS 14: Report
COVID-19 Pandemic: How Is the Internet Functioning in This Time of Need?