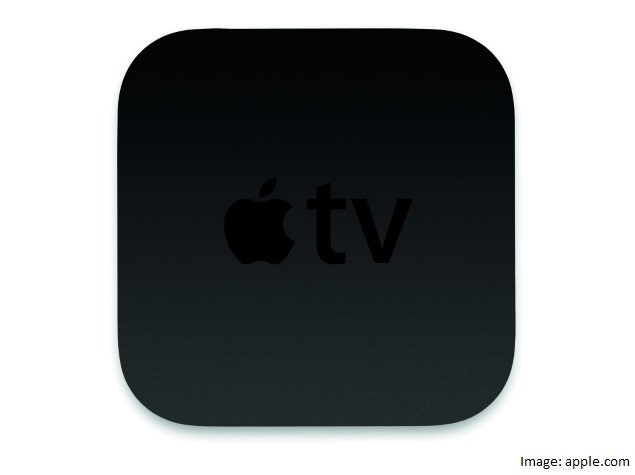 Apple has long ridiculed remote controls for being too complex. Now after eight years of a minimalist design for its Apple TV remote, the company is revising the device's design.

When Apple introduces its new TV box this summer, the remote control will gain a touch pad and also be slightly thicker than the current version, according to an employee briefed on the product, who spoke on the condition of anonymity because the device was confidential.

The touch pad can be used for scrolling around and there will also be two physical buttons, the person said. The remote's thicker size is comparable to the remote control for Amazon's wireless speaker, the Echo, the person added.

Tom Neumayr, an Apple spokesman, declined to comment on the product.

The current Apple TV remote has been an important case study for Apple's employee training program, Apple University. In one course, instructors compared the Google TV's remote control, which had 78 buttons, with the Apple TV remote, a thin piece of metal that in its current version has three buttons. The Apple remote was used to show how the company's product designers started out with an idea and debated until they had just what they needed for the device to be usable and easy to understand, according to people who have taken the course.

Steve Jobs, Apple's co-founder, had long emphasized simplicity in product design, an aesthetic that had long permeated the company's offerings. One of his core values was making complex computer technologies feel understandable and natural.

Adding a touch pad to the Apple TV remote would bring it in line with Apple's other accessories. Apple's wireless mouse, the Magic Mouse, and Apple's Magic Trackpad both have touch controls.

The redesign for the new remote will be the first big change to the Apple remote since the Apple TV's introduction in 2007. The Apple TV is essentially a set-top box that connects to a television, allowing people to stream content over an Internet connection. The first Apple TV included a plastic white remote with a few buttons. The next version was metal with minor changes to the buttons.

The new Apple TV is expected to be introduced this June during Apple's annual conference for software developers, according to the employee briefed on the remote. Apple has held talks with a number of leading television groups to offer an Internet-based TV service this year for its Apple TV, iPhone and iPad, according to people briefed on the company's plans.

The service will offer a bundle of channels that is smaller and cheaper than the broad catalog of offerings in a typical cable subscription, according to these people.