Apple Reportedly Exploring Making Its Own Movies and TV Shows 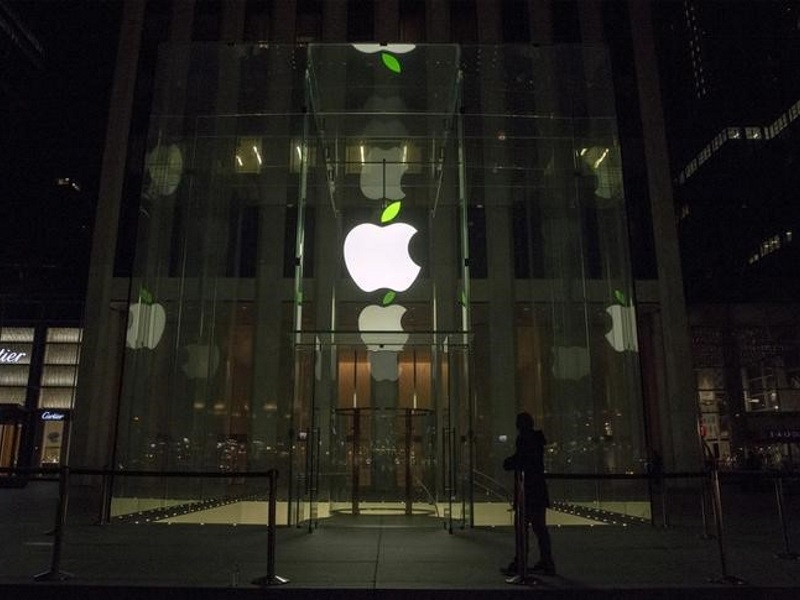 iPhone-maker Apple is looking to move into the original programming business to compete with video streaming companies such as Netflix, Variety reported on Monday.

Apple, which aims to begin offering the service next year, has held preliminary talks with executives from Hollywood in recent weeks to gauge their interest in spearheading efforts to produce entertainment content, Variety reported, citing sources.

Apple did not immediately respond to a request for comment outside regular US business hours.

Apple's goal is to create development and production divisions that would churn out long-form content for online streaming, Variety said, quoting a "high-level executive" at the company.

Cupertino, California-based Apple is looking to start hiring for the planned division in the coming months, Variety said, adding that it was not clear whether the focus would be on TV series, movies or both.

Bloomberg reported in August that the company would delay its live TV service to at least next year. It had planned to introduce the service, delivered over the Internet, this year.

Apple has long been rumoured to be working on an online TV service, and the company is currently expected to unveil it at its September 9 event alongside the new Apple TV, iPhone 6s and iPhone 6s Plus, with a launch next year. A subscription as low as $40 is reportedly planned.

The most recent reports surrounding the next-generation Apple TV tip it will be more expensive than the last generation - costing between $149 (roughly Rs. 9,800) and $199 (roughly Rs. 13,200) - and feature motion controls, apart from Siri.