All of Amazon's own Echo smart speakers are supported 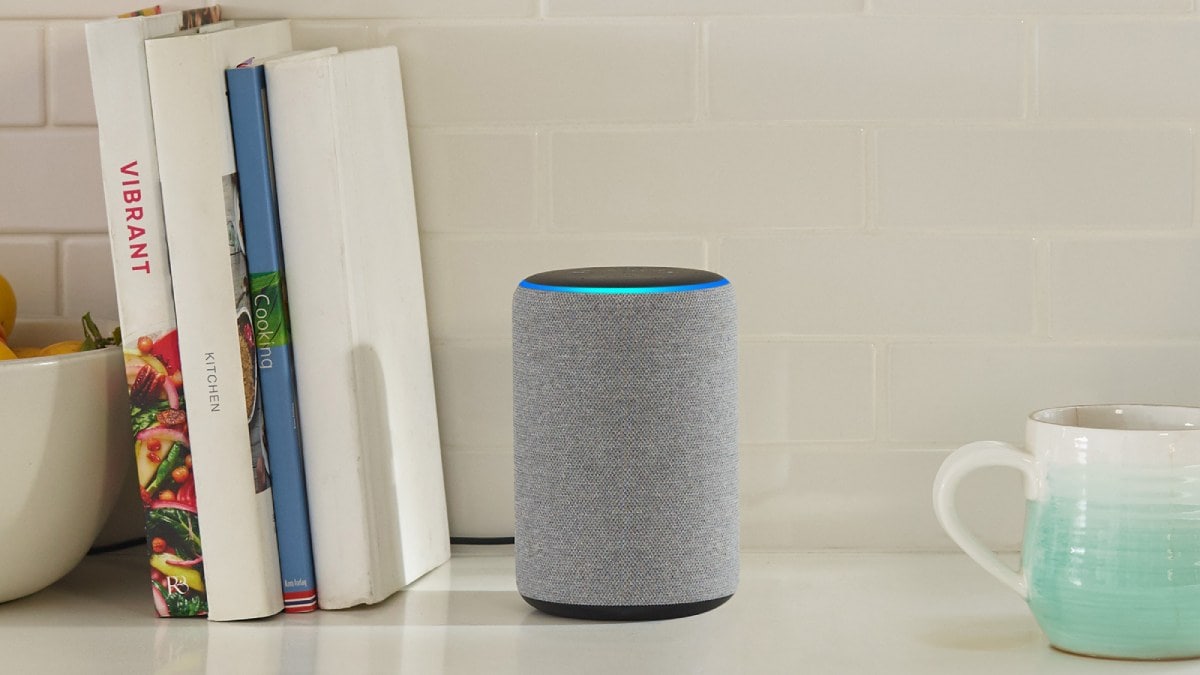 Amazon has announced that Apple Music will now be available to users of the Alexa voice assistant in India, and will work across all Amazon Echo devices as well as third-party smart speakers and other Alexa-enabled products. Anyone who owns an Alexa-enabled device and also has an Apple Music subscription will be able to link their accounts and play millions of songs with a simple voice command. Apple's curated playlists and radio stations, including Beats 1, are also accessible just by asking Alexa to play them. Users can set up the Apple Music skill through the Amazon.in website or through the Skills Store in the Alexa app on any device.

Apple's support page for Apple Music on Alexa now includes India as one of only 13 countries in which this integration is supported. The other countries are Austria, Australia, Canada, France, Germany, Ireland, Italy, Japan, New Zealand, Spain, the UK, and the US. If you are using an iPhone, Apple recommends updating to the latest version of iOS, which as of today is iOS 13. You will also need the latest version of the Alexa app.

Alexa can play individual songs, or can start playing music from a specific artist, album, or genre. It can also play Apple's expert curated playlists, or your own as long as you have iCloud Music Library enabled. For example, Apple suggests that you can say "Alexa, play Chill radio on Apple Music," or "Alexa, play Ariana Grande on Apple Music." According to Amazon, users can also ask specifically for Bollywood music or songs in Indian languages.

To set Apple Music as the default source rather than specifying it in each voice command, users go to the Default Services section of the Alexa app, under Settings and then Music. To unlink the two services, you simply have to disable the Apple Music skill. Apple supports multi-room playback or stereo using multiple smart speakers through the Multi-Room Music feature in the Alexa app.

Apple Music has been available through Alexa in some countries starting with the US in December 2018. Prior to that, it was supported by Apple's own HomePod smart speaker, but this device is still not officially available in India. It will compete with Amazon's own Prime Music service as well as JioSaavn, Gaana, Hungama Music, and others on Alexa-enabled speakers.