Apple developing a set-top box, in talks with Comcast for streaming service: Report 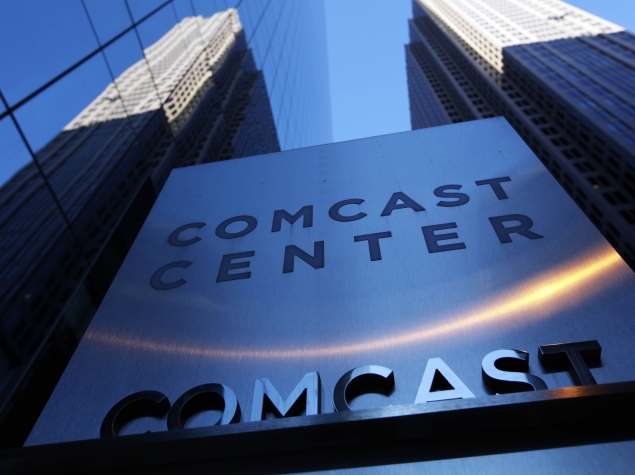 Apple is in talks with US cable and Internet giant Comcast about a streaming-television service that would use an Apple set-top box, a report said Sunday.

Talks are in their early stages but any deal would allow Apple to get special treatment on Comcast's cables to ensure it bypasses congestion on the Web, The Wall Street Journal said, citing people familiar with the matter.

"But the deal, if sealed, would mark a new level of cooperation and integration between a technology company and a cable provider to modernize TV viewing," the WSJ said.

"Apple's intention is to allow users to stream live and on-demand TV programming and digital-video recordings stored in the 'cloud,' effectively taking the place of a traditional cable set-top box."

Apple hopes the tie-up will mean viewers will not have to contend with frustrating buffering that can take place while streaming web video.

The report stressed that a deal was some way off, and would require Comcast "to make significant investments in network equipment and other back-office technology."

Last month, Netflix and Comcast said they had reached an agreement so that the US video-streaming service's programming could be viewed more smoothly.

Netflix and its heavy traffic flow had been reaching Comcast's network via bandwidth intermediaries, sometimes resulting in non-fluid streaming, or buffering.

Also in February, Comcast unveiled plans to swallow rival Time Warner Cable in a $45.2 billion mega-deal that triggered debate on the creation of a cable-Internet behemoth.