One of the prime features that Android 11 carries over from its mobile-focussed release to smart TVs is one-time permissions. 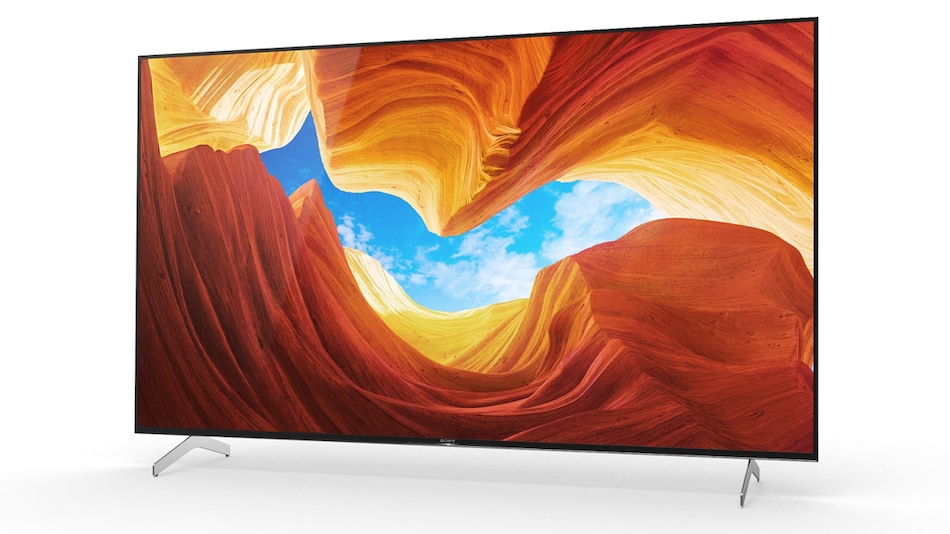 One of the prime features that Android 11 carries over from its mobile-focussed release to smart TVs is one-time permissions. This will let you grant third-party apps temporary access to your microphone and other hardware. The latest update also comes with an enhanced memory management to upgrade the performance on your smart TV.

Apart from the privacy and performance enhancements, Android 11 on Android TV brings support for Auto Low Latency Mode. This comes in handy specifically for games and video conferencing apps where low latency is valued over the best possible graphics. Developers will be able to leverage the new addition and enhance performance on their apps and games.

Google has also added support for Nintendo Switch Pro controller and Steam controller to Android 11. It features a silent boot mode for system updates. Additionally, Android 11 brings a new feature called inattentive sleep that allows a user inactivity timeout to be set after which the device goes to sleep. There is also support for scoped storage that limits app access to external storage.

Android 11 has initially been rolled out as a system update to ADT-3 devices. Android TV manufacturers, however, will launch and upgrade devices to Android 11 over the coming months, Google's Android TV product manager Wolfram Klein said in a blog post.

Mi 10T Series Set to Launch on September 30 Through Virtual Event: All You Need to Know