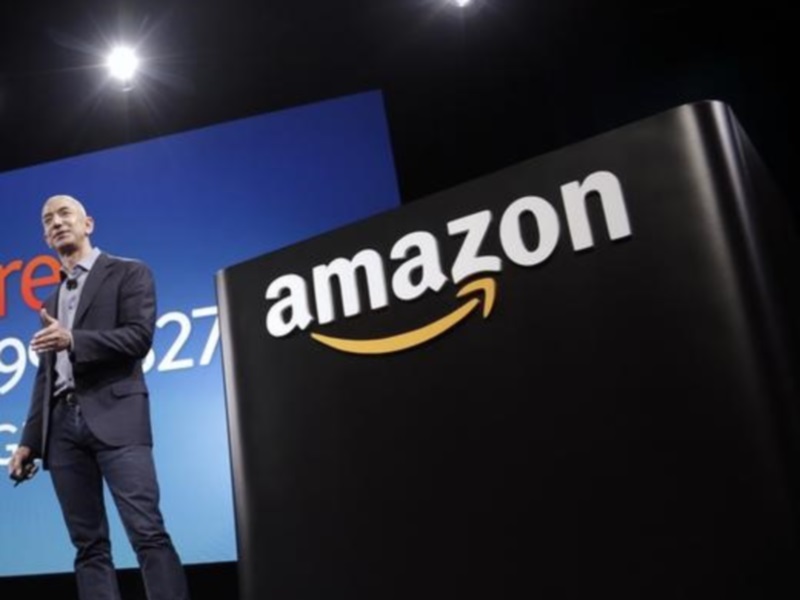 Amazon has been focusing on expanding its Prime Instant Video streaming service, enough to stop sales of Google and Apple video-streaming devices via its site back in October. The company's reported next major step to attract more users to the service is to offer more online video services to subscribers.

According to a report by Bloomberg, Amazon may introduce the new online networks by the end of this year. People with knowledge of the company's plans were cited to say the company will soon allow subscribers of its Prime Instant Video service choose other on-demand networks. The on-demand content will include movies and TV channels as well as Amazon's own prepackaged bundles. The people further added that Amazon plans to go official with the new additions next month.

The company is said to add videos from the other on-demand subscription services within Prime. People added that Amazon will include partners' branding on the videos as well. The company has also plans to manage customer relationships for its partners and may also permit viewers to log-in directly into other streaming subscription services using Amazon's credentials.

The move is said to intensify the competition with Netflix and Hulu. "Prime Instant Video would resemble something between a cable-TV subscription, though without live programming, and the online array of video offered through devices from Roku, Apple TV or Amazon's own Fire TV," added the report.

Amazon's spokesman Craig Berman declined to comment on the report.