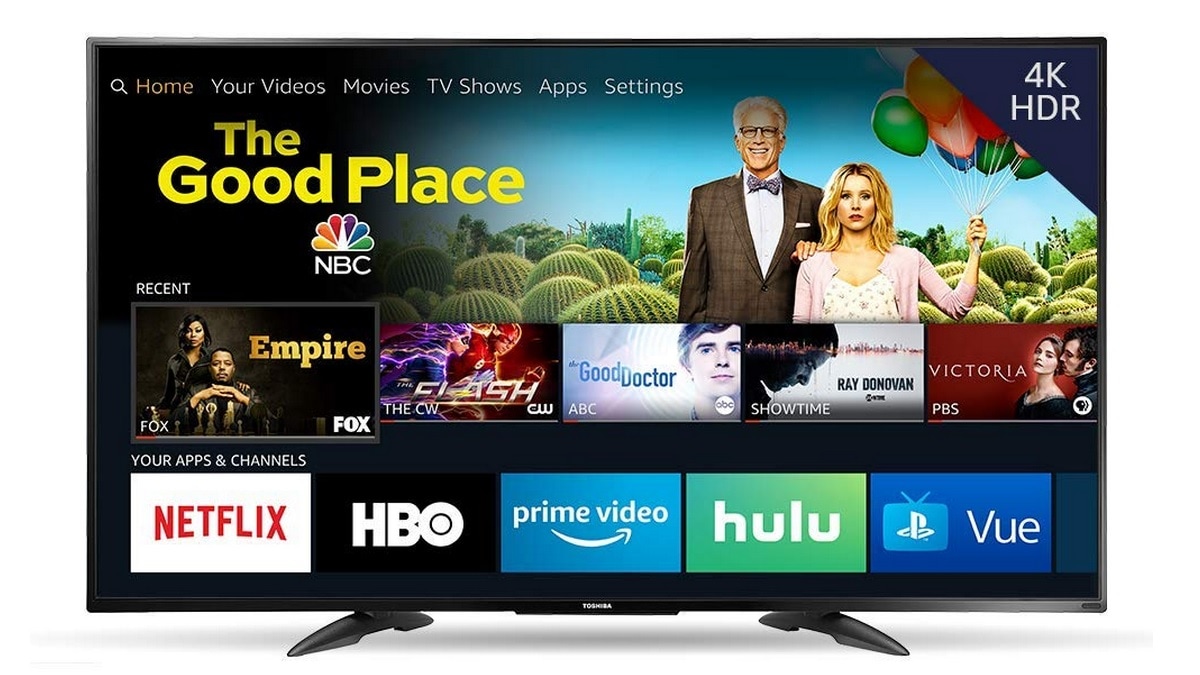 E-commerce giant Amazon has announced the first budget-friendly Toshiba-branded 4K TV with built-in Fire TV software and Dolby Vision. Up until now, the Dolby Vision -- which is an HDR format that offers a wider colour palette and brighter highlights -- has been widely available in premium-priced smart TVs, it is still trickling down to entry-level sets.

The news comes as Amazon prepares to open an installation at the Dolby experiential space in New York City's Soho neighbourhood where it would showcase theatre-like viewing experience with Dolby's audio and visual technologies on recent Fire TV hardware.

Amazon's Fire TV has over 34 million active monthly users and the company currently includes the Stick.

The Fire TV Stick 4K supports Dolby Vision, while the Cube offers Dolby Atmos audio but not the visual side, the report added.

The company has continued to iterate on the Fire TV software to embrace Alexa voice controls as well.

The Fire TV Edition with Dolby Vision was a necessary step for Amazon to better square off with the line-up of Roku TVs on the market like TCL, which already offers Dolby Vision output, the report noted.