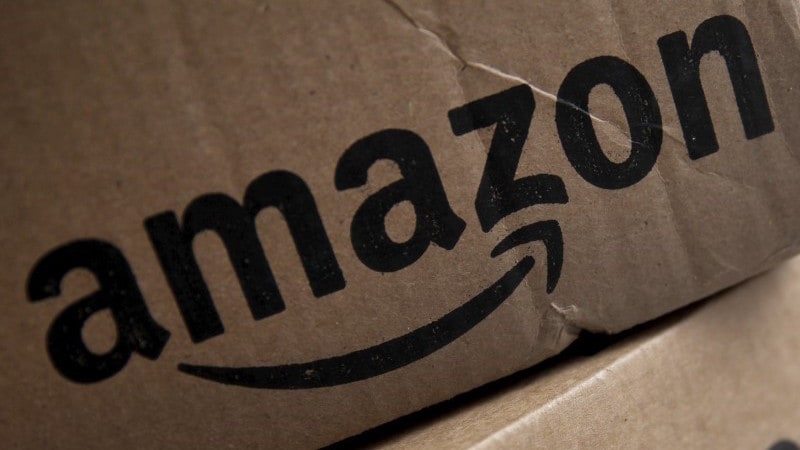 E-commerce platform Amazon and Dharma Productions on Monday announced a long-term agreement that will make the catalogue of existing as well as upcoming Bollywood movies from the Karan Johar-led banner available on subscription-based streaming service Prime Video India.

With this deal, existing Prime members will have access to unlimited streaming of this popular content as a part of their prime membership.

"We are excited to have Dharma Productions's library and future slate of titles for the upcoming launch of Prime Video," Nitesh Kripalani, Director and Country Head, Amazon Video India, said in a statement.

"We know our Prime members are going to love the broad selection of films and stories - everything from soulful romance to heartfelt and funny family stories - that Dharma does so well," added Kripalani.

Apoorva Mehta, CEO, Dharma Productions, says that they "have kept a close eye on the explosion of digital media, and the increased consumption trends of Bollywood content on Video-On-Demand and OTT Platforms".

"We at Dharma felt that the time couldn't be more right for us to mark our presence on such sought after platforms. We are confident that partnering with a credible brand like Amazon will go a long way in ensuring that our content will not only be seamlessly streamed, but will also see a huge demand from users of Prime Video," said Mehta.

The library of films on Prime Video will comprise "Kapoor & Sons", "Brothers", "Shaandaar" and "Gori Tere Pyar Mein", in addition to successful Dharma films in the recent past like "Yeh Jawaani Hai Deewani", "Student of the Year", "Kal Ho Naa Ho", and "Agneepath", to name a few.