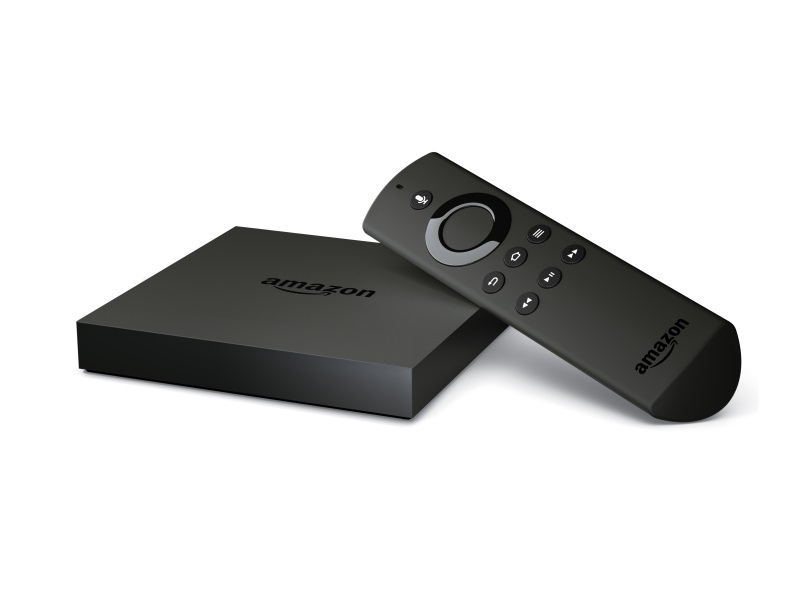 The devices, which compete with products from Apple as well as Roku and Google, allow users to stream in high-definition 4K from Amazon as well as other online services such as Netflix, HBO and Showtime.

A Fire TV Gaming Edition is being launched for $139 (roughly Rs. 9,000) complete with a game controller, two games (Shovel Knight, Duck Tales Remastered), and an optional controller at $49 - which can also be purchased separately.

"Today, we're excited to expand gaming on Fire TV by providing a new option - Fire TV Gaming Edition - for customers and families who are looking for affordable and high-quality gaming." 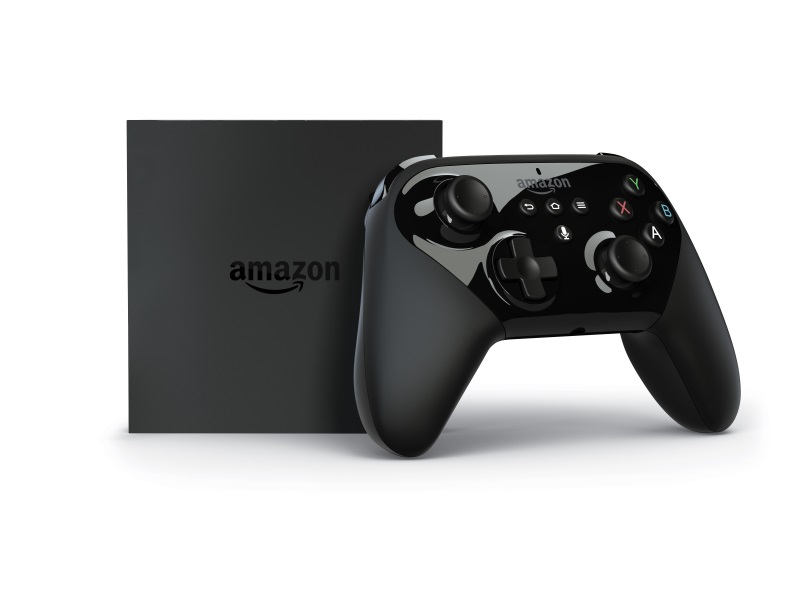 The online retail giant also unveiled a $50 (roughly Rs. 9,100) Fire tablet - the 7-inch tablet is part of new family of tablets being launched by the online giant, along with upgraded Fire TV streaming media devices and a game controller box.

The online retail firm, which has appeared to stop sales of its Fire Phone, is making an aggressive push at the low end of the electronics market as rival Apple is launching its high-end tablets and phones.

The low-cost tablet, which will operate on the newest version of the Fire OS operating system based on Android, "sets a new bar for what customers should expect from a low cost tablet."

Amazon has built a reputation for selling at low profit margins to build customer loyalty, and getting consumers into its ecosystem for shopping, music, online video and other services.

The company meanwhile cut the price of its upgraded Fire tablet for kids to $100 (roughly Rs. 6,600). The device links to age-appropriate websites and YouTube videos.