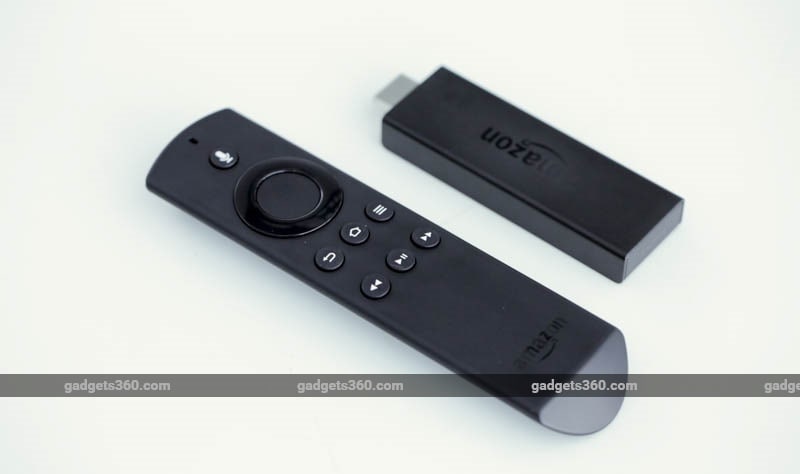 An Android malware said to be currently out in the wild, affecting devices like the Amazon Fire TV and Fire TV Stick unknowingly. Several users of the Android-based streaming devices are reporting the presence of a new app that has not been voluntarily downloaded by them. As per reports, this malware uses devices to mine cryptocurrency and holds the potential of spreading to other Android-powered products running on the same network.

As per this thread on XDA Developers, users are seeing a new app called "test" on their Amazon Fire TV and Fire TV Stick devices. The app is nowhere to be found on the store and does not get removed from the system despite repeated attempts of uninstalling it. Even restoring the devices has resulted in a negative effect for the original poster. A report by AFTVNews suggests this issue is being caused by an Android malware termed ADB.Miner which installs itself apparently by piggybacking on sideloaded apps on Amazon's streaming devices. The apps are usually of the kind that allow users to download pirated content.

Once infected, devices tend to slow down as the malware is claimed to be using 100 percent of processing power to mine cryptocurrency for its owner. As per the forum post, the "Test" app has a green Android robot icon that is said to randomly appear on the infected devices.

To confirm whether your Fire TV or Fire TV Stick is infected, AFTVNews states that you'll need to install Total Commander from the Amazon app store, considering the Test app will not be visible in the regular app sections or Settings menu. Once installed, select the Installed Apps icon where you can see whether the malware app has been installed or not.

As far as being away from the malware is, the report suggests going into the Fire TV's Settings, selecting Device, going into Developer Options, and checking whether ADB Debugging and Apps from Unknown Sources are checked off. Finally, to remove the malware, the report has three alternatives - a factory reset, uninstalling the app, and installing a modified version of the Android malware.

ISRO to Transfer Lithium Ion Cell Tech to Indian Electric Vehicle Industry
Nintendo Direct E3 2018: How to Watch and What to Expect