Now use your voice to play Netflix movies and shows on the Fire TV Stick. 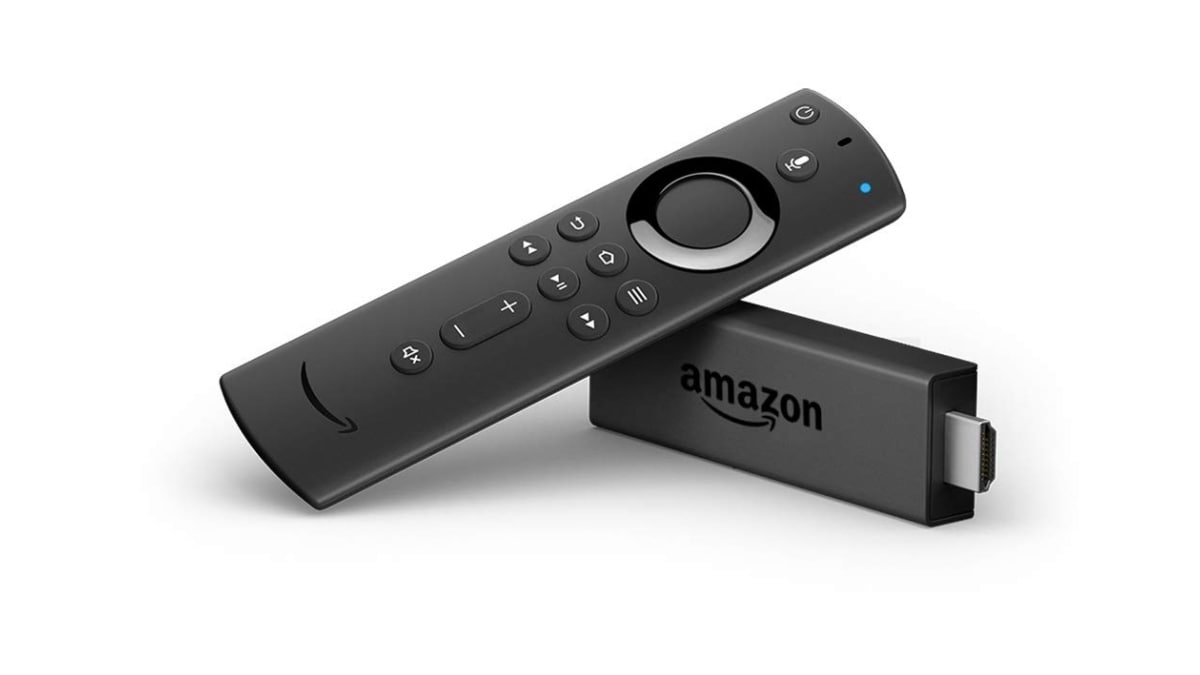 Earlier this year, Amazon introduced its new Alexa voice-enabled remote for its Fire TV Stick range of streaming devices. The new remote now comes bundled with the Fire TV Stick and Fire TV Stick 4K in India, and can also be purchased separately. The remote users can use voice commands to search for or play specific content, but it has only been able to play content directly from Amazon Prime Video till now. This functionality has now been extended to Netflix, and India has become the first market to get the same.

We were able to verify this with an Amazon Fire TV Stick 4K, which was able to directly play Netflix TV shows and movies using Alexa voice commands to the remote. Although the functionality worked perfectly with movies, we were unable to fetch specific episodes of Netflix TV shows; the command played the first episode of the TV show we requested.

The feature is rolling out in India initially, and could eventually make its way to other regions. Amazon has further shared statistics regarding the Amazon Fire TV Stick range in India - the company claims to have sold over a million Fire TV Stick devices in the country, and users in India stream content for more than two hours every day.

The Amazon Fire TV Stick range is available in India starting at Rs. 3,999 for the regular variant, while the 4K variant retails at Rs. 5,999. Both variants of the Fire TV Stick now come with the Alexa-enabled voice remote as standard, and you can also buy just the voice remote separately for Rs. 1,999, and pair it with a compatible device.