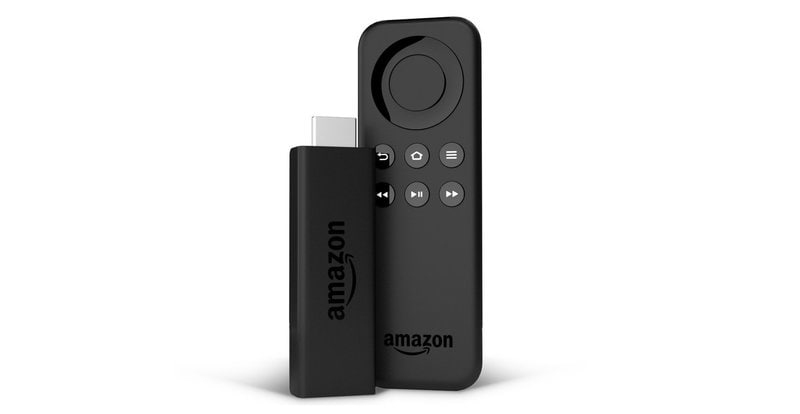 Amazon on Tuesday finally expanded the market for its Prime Video service by announcing the Fire TV Stick Basic Edition. Unlike the original, which is so far available in India and a handful of other markets, the new Fire TV Stick variant is set to go on sale in more than 100 countries worldwide with a price tag of $49.99 (approximately Rs. 3,260). It's nearly identical to the original, however, foregoes Alexa voice assistant support. Notably, it costs more than the original - the $39.99 (Rs. 3,999 in India) Fire TV Stick - but has free shipping to eligible countries.

The list of countries where the Amazon Fire TV Stick Basic Edition is debuting includes Canada, France, Italy, and Spain. The media streaming dongle comes in multiple international languages such as Spanish, Brazilian Portuguese, French, Italian, Germany, and English to reach the masses globally. The full list of countries isn't available, and you need to check eligibility via the product listing. India does not show as an eligible country at the time of writing. We reached out to Amazon for clarification on India availability, and were told there was no information on this front at the moment. VentureBeat reports that markets where the Fire TV Stick is already available will not get access to Fire TV Stick Basic Edition.

Similar to the original Fire TV Stick that was launched in India back in April, the Fire TV Stick Basic Edition has a quad-core processor and 1GB of RAM alongside 8GB of onboard storage. The device also has Wi-Fi 802.11 a/b/g/n/ac and supports High-Efficiency Video Codec (HEVC) with up to 1080p (full-HD) streaming capability at up to 60 fps frame rate along with Dolby Audio. However, it lacks the Alexa voice assistant that responds to your answers through a microphone-embedded remote controller on the standard Fire TV Stick version. It is identical to the original in terms of dimensions and weight.

Apart from Alexa, the new Fire TV Stick also forgoes other voice-based features that you would access on the previously launched Fire TV Stick. Likewise, the new media streaming dongle comes with a basic Bluetooth remote that has a five-way directional key and buttons to play/pause, fast forward, back and select the on-screen content.

Despite the lack of Alexa, the Fire TV Stick Basic Edition has Amazon Prime Video integration to let you receive unlimited access to popular shows like The Tick, American Gods, and The Man in the High Castle. There are also services including Netflix, YouTube, and Tunein that you can use with the new Fire TV Stick variant.

"Last year, we made Amazon Prime Video available to customers globally, and today, we're building on that momentum as we introduce Fire TV Stick Basic Edition to new customers around the world. This makes streaming content from apps like Prime Video fast and easy and we can't wait to hear what customers think," said Marc Whitten, Vice President, Amazon Fire TV, in a statement.

The latest attempt by Amazon emerges following the global shipments of its Alexa-powered Echo speakers. The Seattle, Washington-based company even tied up with new content partners such as Saavn in India to localise the experience.

Asus ZenFone 3 Max Price Cut in India, Now Available at Rs. 9,999
Snapchat Redesign Underway, Snap Vows as It Goes Back to the Drawing Board