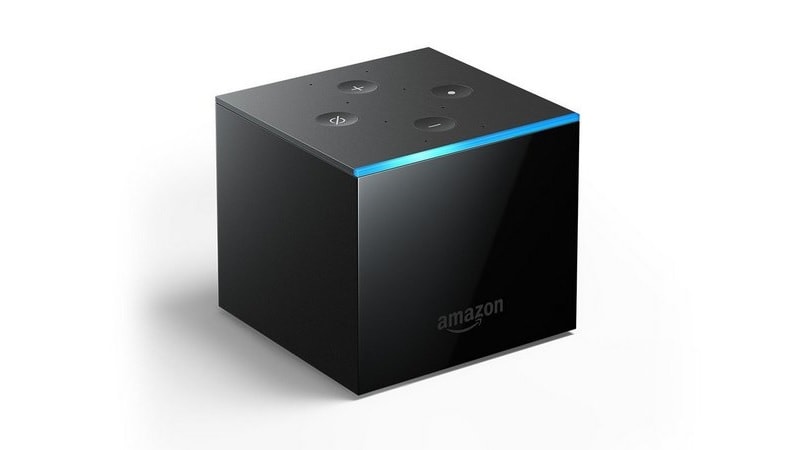 Alexa for couch potatoes is coming: Amazon's new streaming TV device will let users shout out when they want to turn on the TV, flip channels or search for sitcoms - all without pushing any buttons.

The Fire TV Cube is not entirely hands-free yet, however. Some apps or streaming services may require viewers to pick up the included remote to rewind or stop a show. Amazon says it's working with those services to integrate voice commands.

Amazon's other voice-controlled Fire TV devices require a push of the remote's mic button or a separate Echo device with Amazon's Alexa voice assistant. Unlike the other devices, the Cube will let viewers switch between streaming services like Netflix and regular cable channels with such voice commands as "Alexa, turn on ESPN." The new device can also do typical Alexa tasks, such as playing "Jeopardy!" or fetching the weather, even when the TV is off.

Amazon sees Alexa as a major part of its future. It has struck deals to put the voice assistant in cars, refrigerators and alarm clocks. Getting people to use Alexa keeps them tied to Amazon's services and ultimately buying more from the online retailer.

The unveiling of the Fire TV Cube came as Amazon became the first internet streaming service to buy rights to Premier League soccer matches, though they will be available only to Prime members in Britain under a three-year deal.