Amazon Alexa Now Available on Android TV, Some Sony Bravia Models Are the First to Get It

Better integration with other Alexa-enabled devices can be expected. 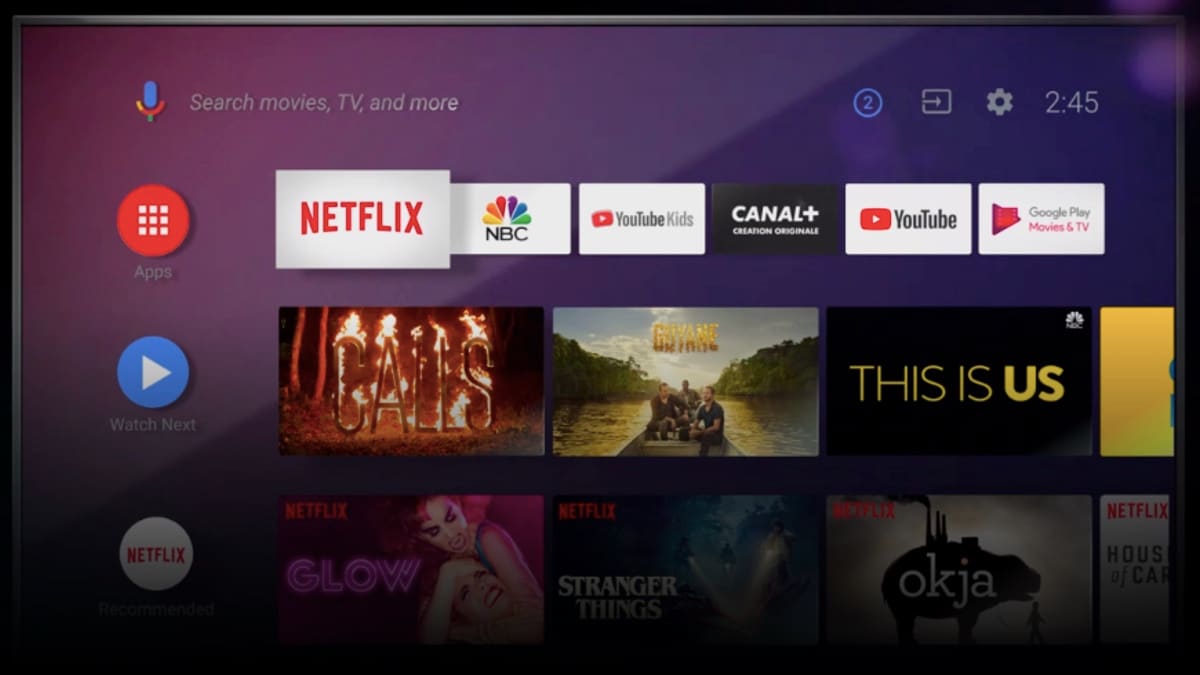 Amazon and Google have been at loggerheads for a while due to strong competition in various segments, including the streaming devices space - the Amazon Fire TV Stick and Google Chromecast product lines directly compete with each other. However, there has been an improvement in relations between the two companies, and we're likely to see a lot of integration of each other's products in the coming months. One of the first such integrations comes in the form of voice assistant Alexa coming to Google's Android TV platform.

The feature has been enabled for select Sony TVs in the US, UK, Germany, France, Spain, Austria and Republic of Ireland. It is available through the Google Play Store as an app only in the US, and as a pre-installed app enabled through a system update everywhere else, according to a report by Android Police. While Alexa has been available on Sony Bravia smart TVs for a while now, the latest development brings it to Sony's range of Android TV devices.

Users of select Sony Bravia TVs running the Android TV platform will now be able to install the Amazon Alexa app, which will turn the TV into an Alexa-enabled smart device. At the most basic level, this will allow users to communicate with the Alexa voice assistant through the TV, using voice controls on the remote or TV itself, although customers would need a compatible Echo device in order to make the voice request through Alexa. Users can also fetch content to play on the TV this way, or control the TV by adjusting the volume or changing the channel.

Apart from this, users can also now link their Sony Android TVs to their Alexa accounts, which will integrate the TV with other Alexa-enabled devices such as Echo smart speakers. Features such as voice and video communications, viewing security camera feeds, and commands for the TV through a smart speaker will be enabled by this.

Many Android TV models do currently have the ability to summon Google Assistant for similar features, but the addition of Alexa to certain Sony TVs will improve the experience for customers by allowing them to use the voice assistant of their choice. It's not clear if this feature could come to other Android TV devices for now.