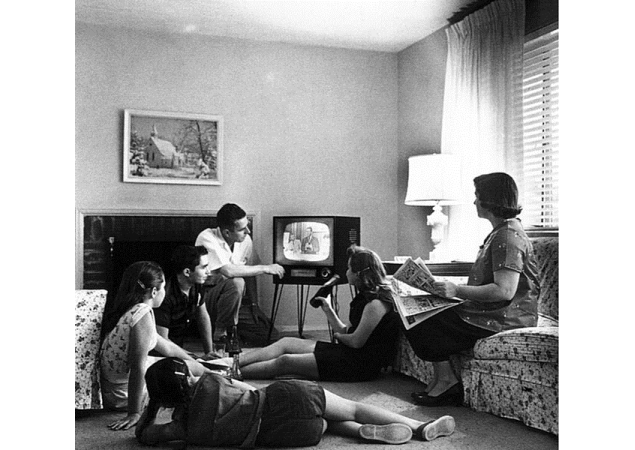 Despite the steady stream of plasma, flat screen and high-definition TVs on offer, over 13,000 British householders still have black and white sets, Daily Mail reported.

Almost half a century after colour programmes were first beamed into British homes, people are still paying 49 pounds a year for a licence to watch in monochrome.

The number of people with black and white licences - which are nearly 100 pounds cheaper than the colour equivalent - has declined from 212,000 at the turn of the century to fewer than 50,000 in 2006.

According to television and radio technology historian John Trenouth, though 13,202 monochrome licences may sound a lot, "it's now a tiny percentage of the 25 million licensed viewers in the UK".

"The numbers of black and white TV sets in regular use has fallen dramatically over the last few years, hastened by the fact that it's now almost impossible to replace them.

"There will always be a small number of users who prefer monochrome images, don't want to throw away a working piece of technology or collect old TV sets."