Will Game of Thrones Season 5 Skip the Pink Letter? 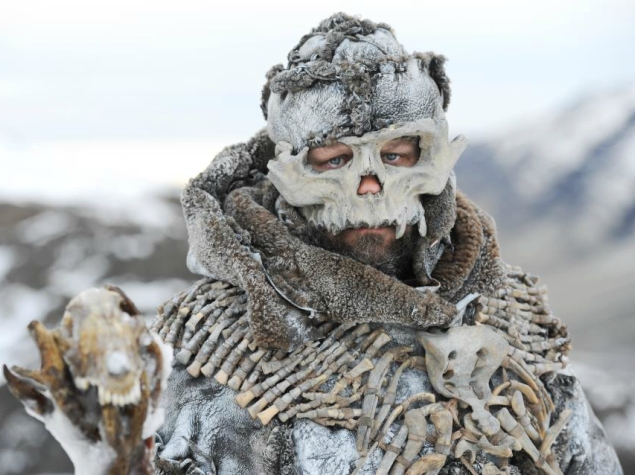 With just about ten days to go now until the fifth season of Game of Thrones airs on April 12, if you haven't re-watched the series yet, there's still a little time to catch up. All you have to do is watch four episodes a day, assuming you already bought the discs.

If you are binge watching the show, you might have noticed that the creators have a tendency to quietly recast characters between seasons. One such recast could, in fact, be a tipping off one of the big changes of the upcoming season.

Game of Thrones fansite Winter Is Coming reports that the character of the wildling Rattleshirt, the Lord of Bones, has been recast this season, and the new actor is apparently there for only one or two episodes.

Rattleshirt had a small part to play earlier in the series, and was mostly seen with a mask on his face, so show watchers probably won't notice. But book readers at least would have been expecting a big part for the character in this season. [Warning, spoilers follow.]

In the books, the wildling leader Mance Rayder (played by Ciaran Hinds, famous for his role as Julius Caesar in HBO's Rome) is executed - burned alive in front of everyone - but as you quickly find out, the whole exercise was a lie. The dead man was actually Rattleshirt, and Mance is the person now walking around under the mask. The whole switch was made possible by the Red Witch, Melisandre, who cast an illusion to change the appearance of the two men.

Mance - looking like Rattleshirt - spends a fair bit of time on the Wall with the Night's Watch, and then goes south to Winterfell in a mission to rescue Arya Stark from Ramsay Bolton - you might remember him as the psychotic torturer who likes to peel people like oranges.

In the trailer though, we see him leading a wildling army to Hardhome, a village north of the wall where wildling survivors are gathered in the books.

This is a pretty big change in the sequence of events, and actually could have big implications for not one, but two unresolved plotlines in the books. First, there is the issue of the pink letter.

In the fifth book, near the end of Mance's mission to Winterfell, things start to unravel a little. We see some of his spearwomen die, while "Reek" (Theon Greyjoy) and "Arya" (actually Jeyne Poole) get away. Soon after though, a letter written by Ramsay Bolton reaches Jon Snow at the wall. The letter says that the false king (probably Stannis) is dead. It mentions the King Beyond the Wall, one of Mance's titles, and says that Mance has been taken captive. 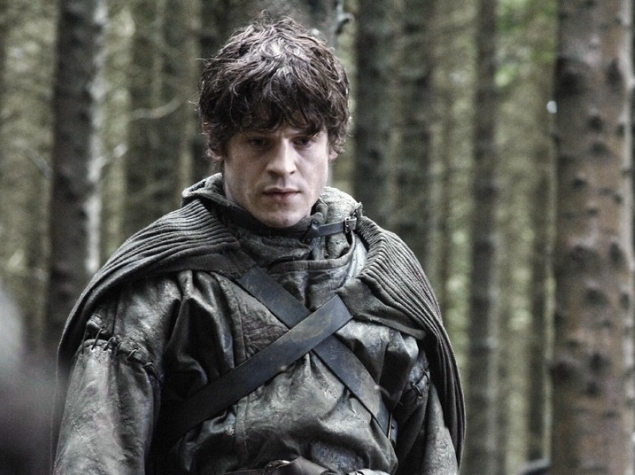 By the end of the fifth book, we don't know how real this letter is. Jon Snow seems to think so though, and tries to rally a force to support him in riding south. The Night's Watch does not want to support him, but the wildlings he settled at the Wall do. Before Jon can ride out, the other rangers of the Watch are shown stabbing him, saying "for the Watch". It's a scene that brings to mind the death of Caesar, and the books don't go any further.

The second plotline that comes up in the books which we haven't really seen in the show is the mission to Hardhome. Convinced that the Night's Watch needs to protect all humans - wildlings included - from the threat of the White Walkers, Jon Snow sends out a mission to Hardhome, a coastal village north of the Wall where wildlings who survived the battle with Stannis had fled. These wildlings are at risk of being killed by the White Walkers, and Jon Snow knows that if this happens, there will be a large number of zombies ready to attack the Wall.

The first sea mission to Hardhome is a failure though, and, following this, an overland rescue is planned. These two plotlines seem to be going off in separate directions in the books, but in the show, it appears that Jon leads the mission to Hardhome, instead of the wildling leader Tormund Giantsbane.

So what does all this have to do with Rattleshirt? Well, this is where things firmly become guesswork.

If the actor is only there for a couple of episodes, then it's unlikely that Mance will be wearing his face while he heads to Winterfell. If Jon is heading to Hardhome, it's unlikely that he'll even be in place for the Pink Letter to reach him. Either Mance's storyline is being changed significantly, or dropped entirely, and Hardhome is becoming more important than it was in the books as well.

If - and no, this isn't a spoiler - Jon is indeed supposed to die in the attack at the Wall, then it might be better to kill him off at Hardhome instead. This would allow the show to cut the entire pink letter storyline. It would simplify the action in the North, streamlining a story branch that doesn't necessarily fit with the needs of the show. If Rattleshirt is really only there for two episodes, this could well be why.