What's New on Netflix in June, and Our Top 5 Picks

May proved to be a hit-and-miss month for Netflix Originals - while Lady Bamford became a surprise comedy hit from stand-up veteran Maria Bamford, the premiere of Marseille and the second season of Bloodline did not receive much love. June has some unproven new originals too, such as Hibana (Spark) from Japan - an adaptation of Naoki Matayoshi's novel - and Au service de la France (A Very Secret Service) - a look at chauvinism in 1950s-60s France.

Look below to see our five guaranteed-good picks for this month, and the full list of movies and TV shows coming to Netflix India after that.

Orange is the New Black: Season 4 / June 17
Everyone's favourite women's prison drama (apologies if you're a Bad Girls or Wentworth fan) returns this month for its fourth offering. Piper Chapman got in for a crime she didn't even know she was committing, but she's done much worse since. 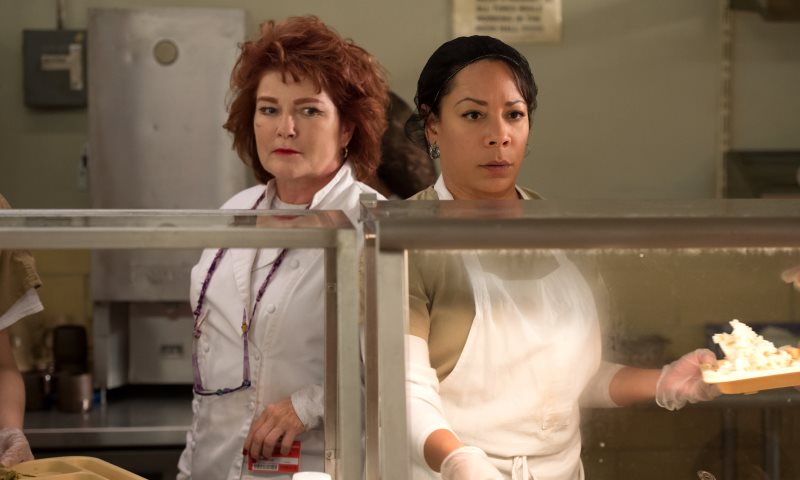 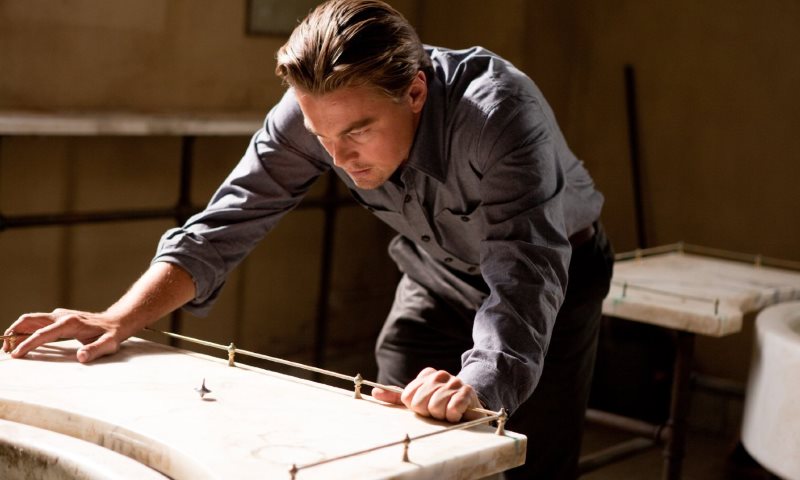 Game of Silence: Season 1-2 / June 1
Inspired by the real life story of four Turkish children sentenced to years in prison for stealing the dessert baklava, Suskunlar - known as Game of Silence for those who don't speak Turkish - charts their lives years after their release: dealing with the horrors they faced inside and how they are trying to help other children now. 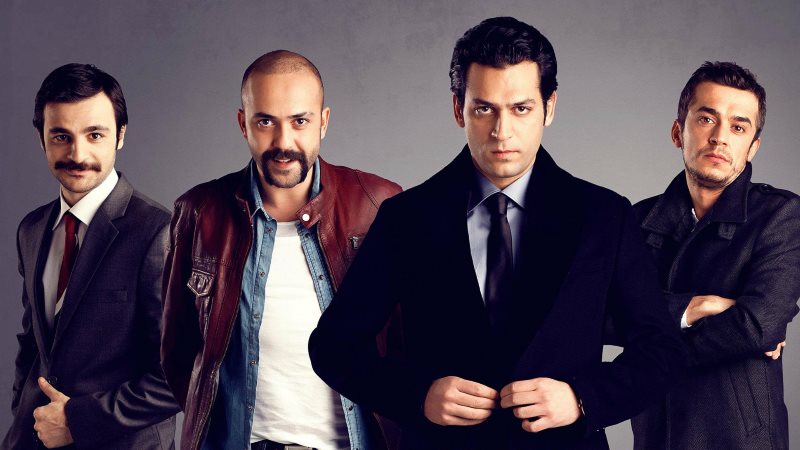 Between the Folds / June 1
Running at under an hour, Between the Folds is a short documentary on the subject of origami and what it means as an art form, through the eyes of artists and scientists, including some from NASA and MIT.

Ray Donovan: Season 3 / June 1
The fourth season of Ray Donovan starts later this month, and Netflix wants to help you catch up on the third. Follow the fixer as he does the dirty work of Los Angeles' rich and famous, while failing to work on his own problems. 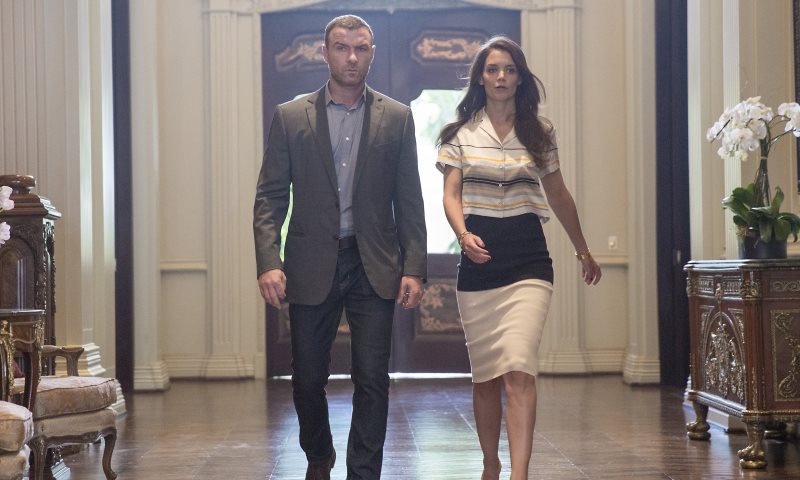 What's New on Netflix in June, and Our Top 5 Picks
Comment