What's New on Netflix in August, and Our Top 3 Picks

Netflix's July offerings turned out to be better than expected - the third season of animated comedy BoJack Horseman continued the series' fine run of form, and Stranger Things turned out to be a sleeper hit - you should read our spoiler-free review if you haven't seen it yet. August seems to be the lightest month Netflix India has on offer since its launch this year, but there should still be enough to keep you occupied while it pours outside.

Whiplash / August 1
J.K. Simmons (Spider-Man) and Miles Teller (The Spectacular Now) were both terrific in this Damien Chazelle written-and-directed 2014 film about an aspiring drummer, which picked up 3 Oscars out of 5 nominations and reignited the debate about the methodology of teachers and mentors. 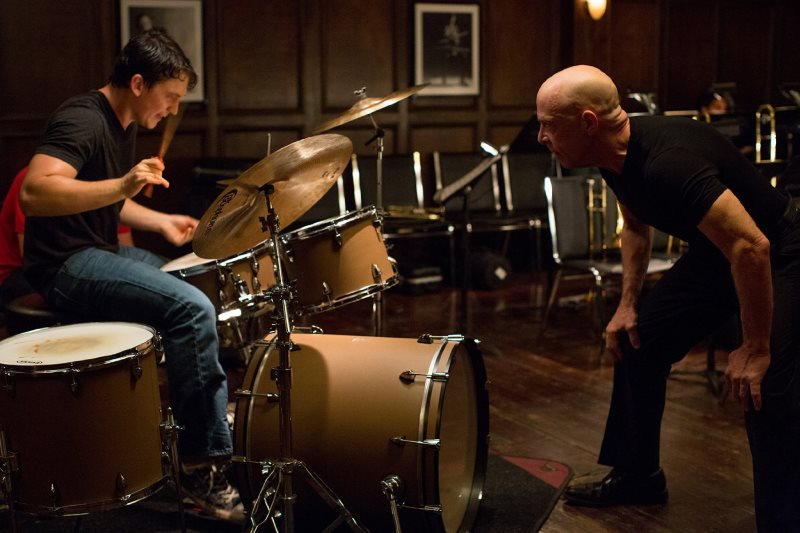 The Gift / August 1
Joel Edgerton wrote, directed and starred in this 2014 mystery-thriller alongside Jason Bateman (Arrested Development) and Rebecca Hall (The Prestige) about a man who comes into a married couple's life with a gift. 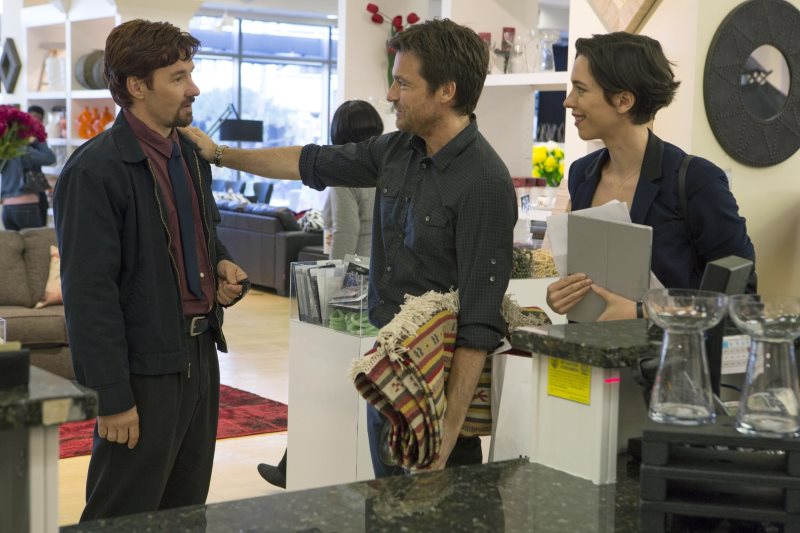 How to Get Away with Murder: Season 2 / August 29
Viola Davis' role as law professor and criminal defense attorney Annalise Keating has drawn much praise in the show's two-year run, landing her an Emmy win last year and two Golden Globe nominations along the way. 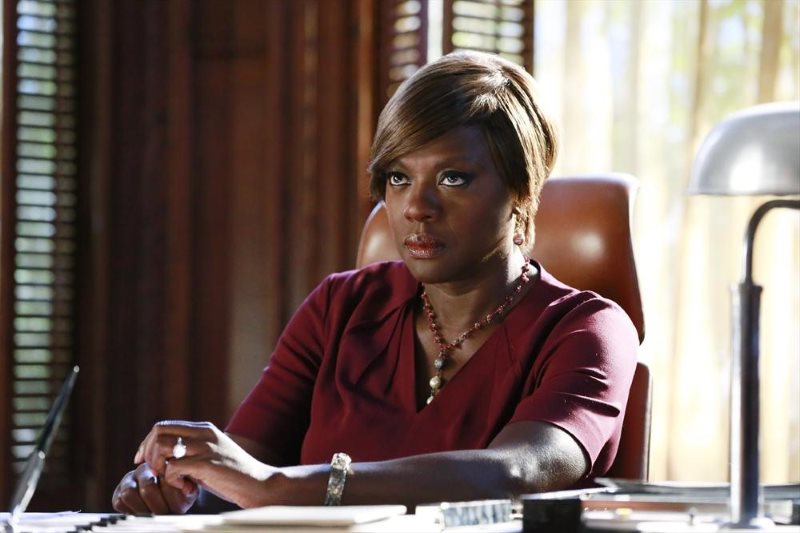