What Does GRR Martin's The Untold History of Westeros and The Game of Thrones Hold? 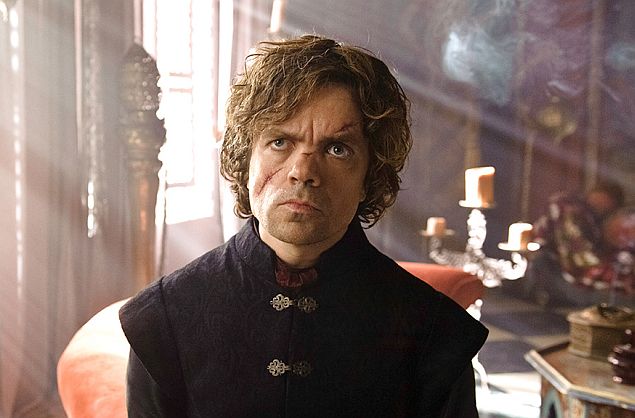 Fans of George R R Martin's A Song of Ice and Fire series of books - which is probably better known today thanks to the HBO series Game of Thrones - have been waiting since 2011 for the next instalment in the fantasy novels. It's been a long wait but while the next instalment appears to be no closer, the writer's latest work - The World of Ice & Fire: The Untold History of Westeros and the Game of Thrones (A Song of Ice and Fire) - fleshes out the worlds of Essos and Westeros, the two continents where all the action in the series takes place.

We go into stories from the Dawn Age of the world, getting a look at the myths and legends, as well as the history of the world which has shaped the characters that so many love.

For fans, the detailed backstories and complex world that Martin created has been as much of a reward as the actual plot and action he has written. Even though this is not a part of the story of the Starks and the Lannisters, the Targaryens and Martells and others that we have been following, for many, the book will still be deeply appreciated for adding the missing details that we wanted to know.

However, the steady delays in the release of the next book have left many fans unhappy with the writer as well - but longtime fans already know that the books have taken a lot of time to be published. While the first three books of the series were released fairly quickly with just about two years between each book, the next two books came out after a five year and then a six-year gap.

While Martin had earlier been targeting a 2015 release for his next novel in the series, titled Winds of Winter, reports now suggest that it will only release in 2016.

This raises the question of what will happen when the TV show - inevitably - overtakes the books. However, Martin has already said that he has shared major plot points and character developments with the creators of the TV shows, so they will be able to complete the series in case of any eventualities.

This can be seen happening already, with a major chunk of Tyrion Lannister's storyline apparently cut from the show. Stills released from the shooting of Season 5 show Tyrion sitting with Danaerys Targaryen meaning not only is a lot of his journey in the last book cut, but we can also see his eventual destination in Winds of Winter as well.

For now though, fans should check out The World of Ice and Fire to get much more detail about the myth and history of the world, and in case you've not read them already, the Dunk and Egg novellas - set a few generations earlier than the main series - are not just great fun, but also go a long way towards explaining some of the relationships between the different noble houses and the characters we see in the main series.