The Ivory Game, Gilmore Girls, and More on Netflix in November

The highlight for Netflix in October was the return of Black Mirror for a third series, by a long mile. Charlie Brooker – with the help of six directors – gave us a glimpse at six different technology-driven futures in six episodes. And most of it proved to be a home run, thanks to great performances by the likes of Bryce Dallas Howard, Gugu Mbatha-Raw, and Kelly Macdonald.

November isn’t carrying a lot of firepower on the sci-fi front, but there’s still enough coming to warrant being glued to your screen. Scroll below to see our five guaranteed-good picks for this month, and the full list of movies and TV shows coming to Netflix India after that.

The Ivory Game / November 4
The Ivory Game is not just a timely film – the world elephant population has fallen by 62 per cent in the past decade – but a brave one: for the film, co-directors Richard Ladkani and Kief Davidson spent more than a year undercover filming animal poachers. And while ivory trade is illegal in most parts of the world, China’s partial ban isn’t helping the cause.

Executive produced by Leonardo DiCaprio – who was also behind 2014’s Virunga and this year’s Before the Flood – this is a tough, but important, watch.

The Crown: Season 1 / November 4
Created by Peter Morgan – the British writer behind films such as Frost/Nixon and Ron Howard-directed F1-drama Rush – The Crown is a new Netflix original that charts the life of Queen Elizabeth II from her wedding in 1947 to our time. The show sounds very promising – mostly because of Claire Foy’s star turn as the lead - judging by the few reviews out yet. 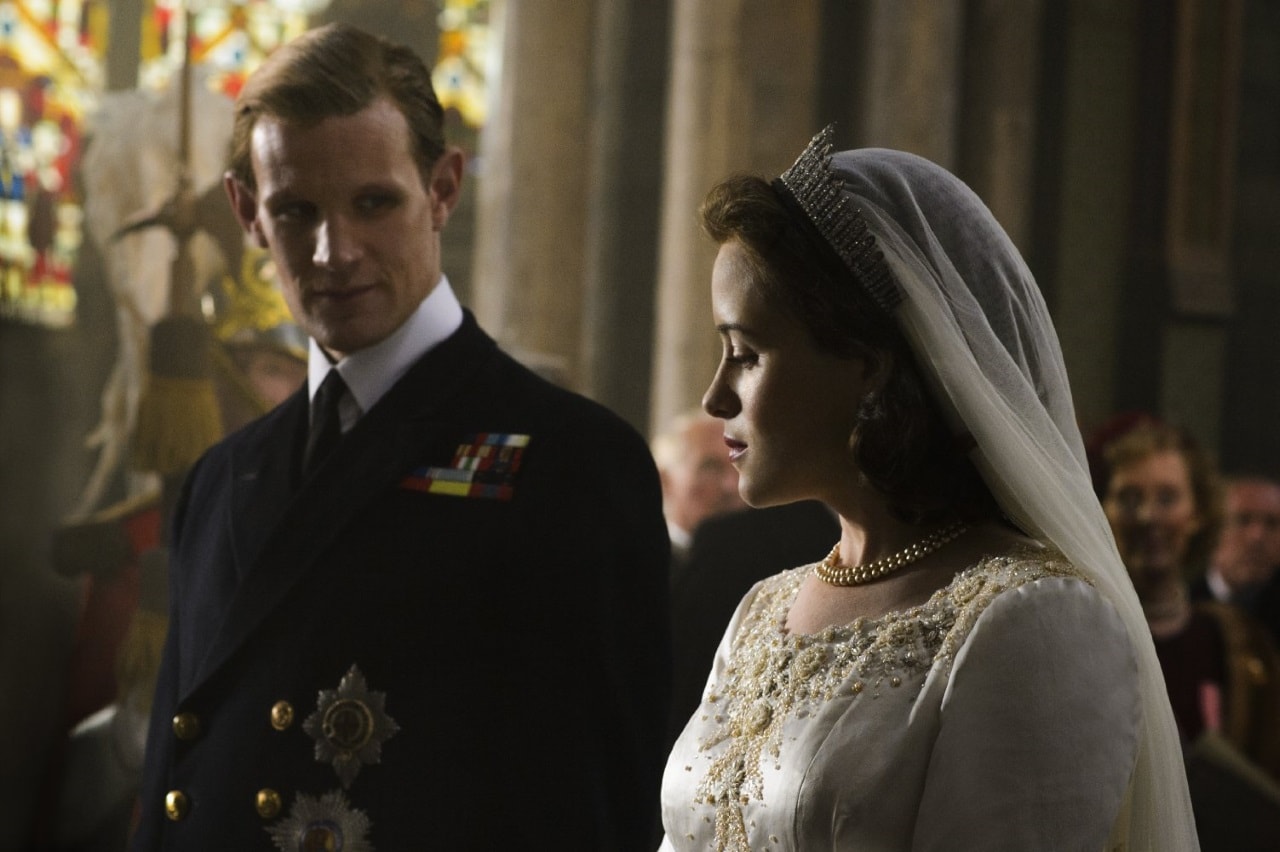 Gilmore Girls: A Year in the Life / November 25
During its seven-year run that started in 2000, Gilmore Girls’ fame came not only from the idiosyncrasies of its characters but also the heavy referencing of other pop culture phenomena peppered throughout. With showrunner Amy Sherman-Palladino back in the hot seat for the mini-series revival, fans are hoping the four 90-minute episodes can deliver some closure after the abrupt end in 2007.

Hopefully, the change in format won’t have the same effect on the show as happened with Arrested Development’s fourth season. 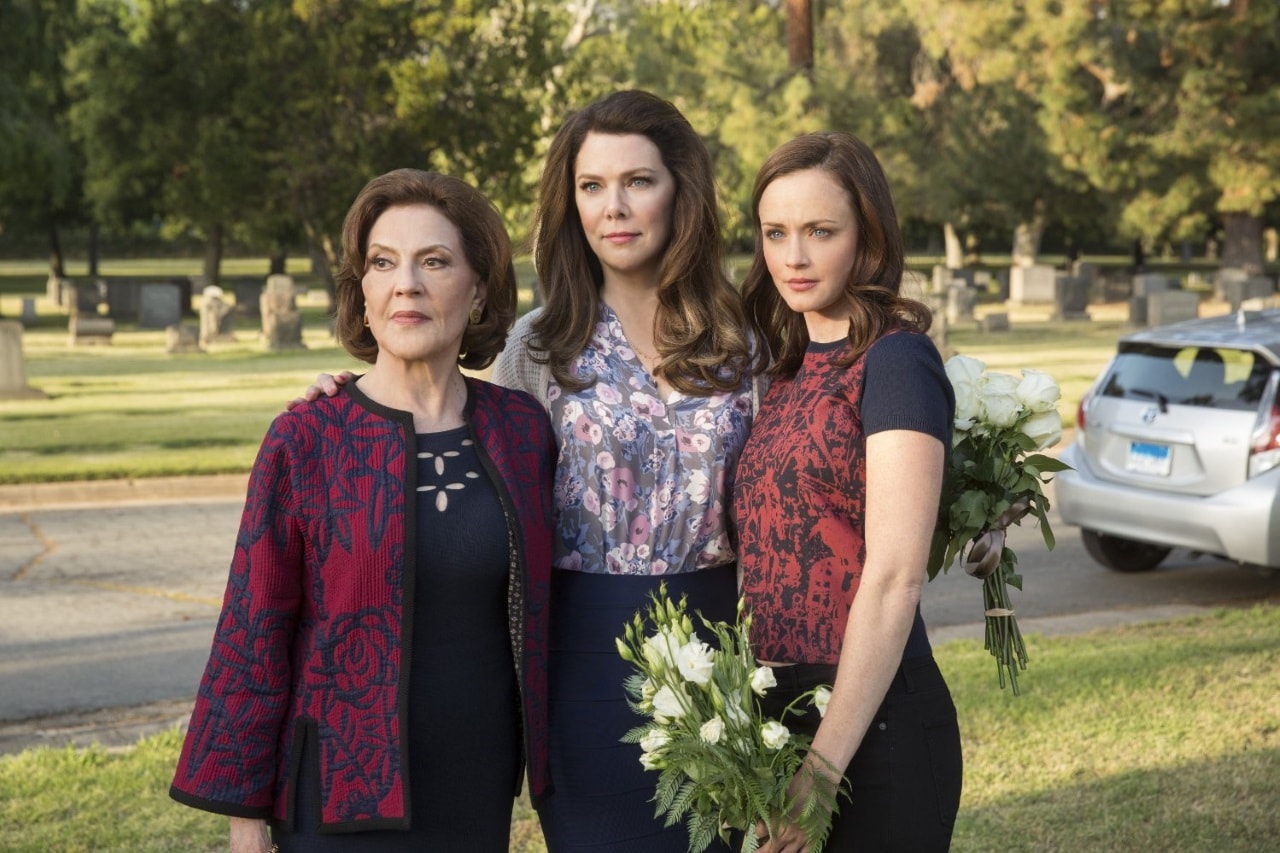 Divines / November 18
Part gangster thriller and part buddy movie, Divines is a French-Qatari co-production and Uda Benyamina’s directorial debut that picked up the prestigious Caméra d'Or award at Cannes 2016 for cinematographer Uda Benyamina. The film follows two women as they get involved in the underbelly of Paris’ banlieues (French for suburb), and the consequences of their get-rich-or-die-trying actions.

The Hangover / November 1
When Todd Phillips showed up in 2009 with Bradley Cooper, Zach Galifianakis, and Ed Helms trying to put together a wild, wild night none of them could remember, it worked as a charm. The director himself couldn’t recapture the spirit in two terrible sequels, and The Hangover remains the best example of its kind – young males making poor decisions. 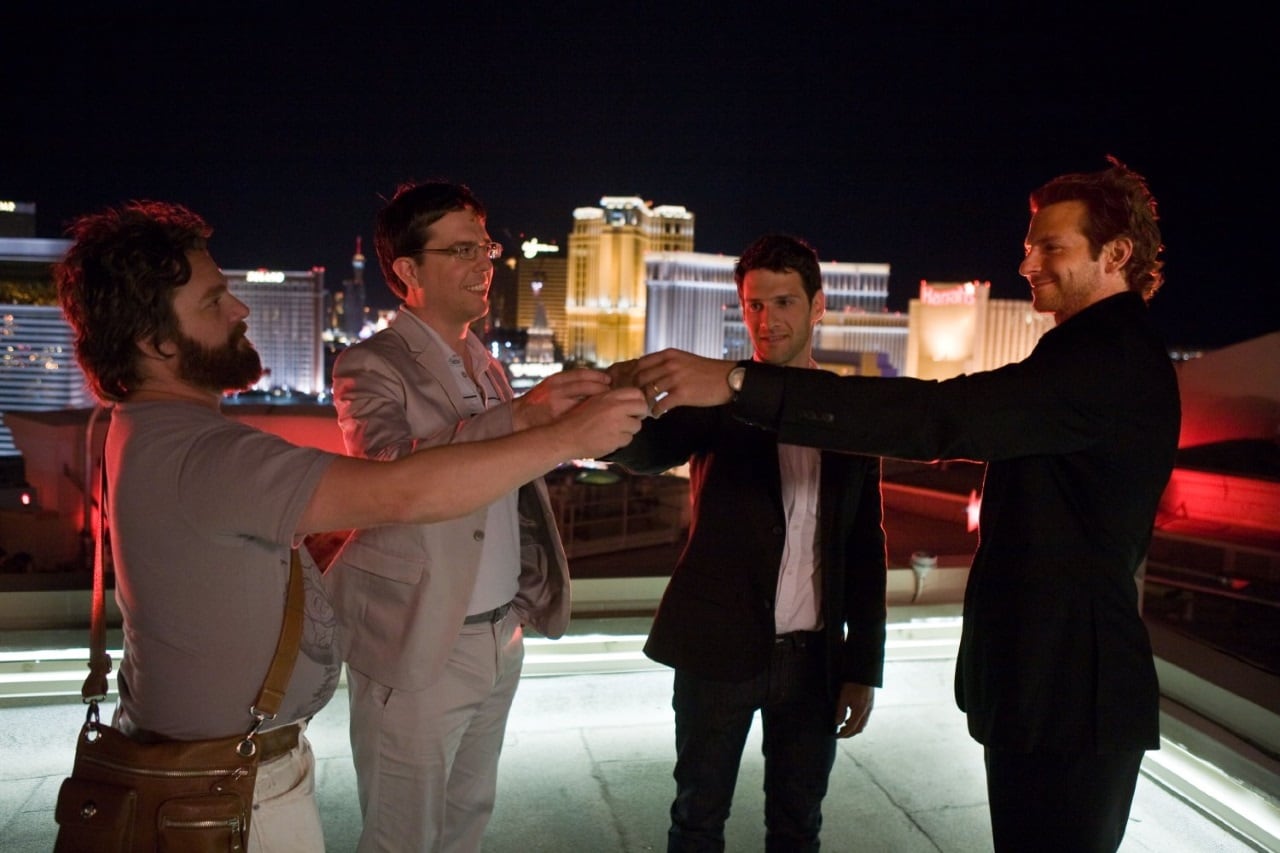 Note: In the past, Netflix hasn't always received approvals/ rights on time so the actual release dates mentioned above may vary.

The Ivory Game, Gilmore Girls, and More on Netflix in November
Comment