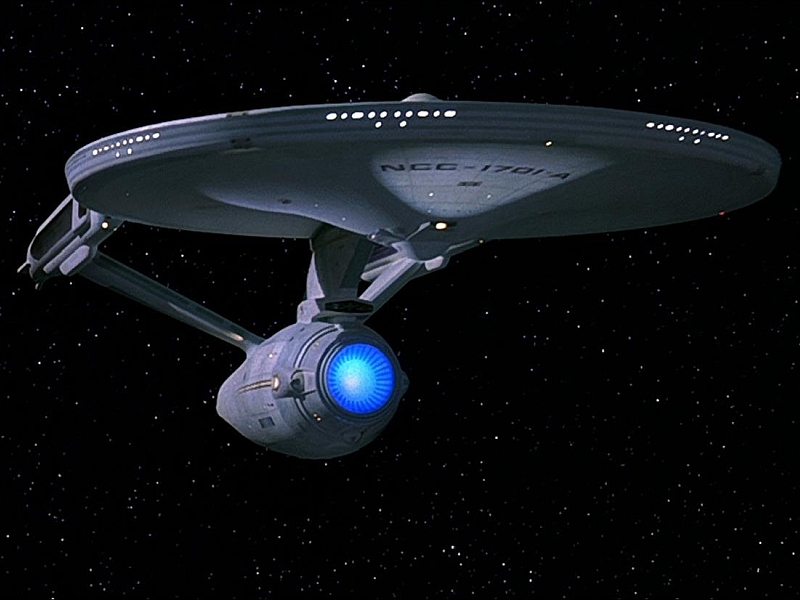 Everything old is new again. A new Star Wars film is going to hit theatres in just over a month, and a new Star Trek TV show has been announced, which will be on air in just over a year from today. The new show, being produced by CBS, will air online for US viewers, and will be distributed concurrently for television internationally, so viewers in India will hopefully not be stuck with a long wait either.

This is of course great news for science fiction fans - Star Trek has been one of the most influential series in the genre, and the various series all have their steadfast supporters even today. The series, which first aired in 1967, will turn 50 in 2017, and it was groundbreaking at the time. Even today, it remains fun to watch, and more socially conscious than a lot of current day entertainment. 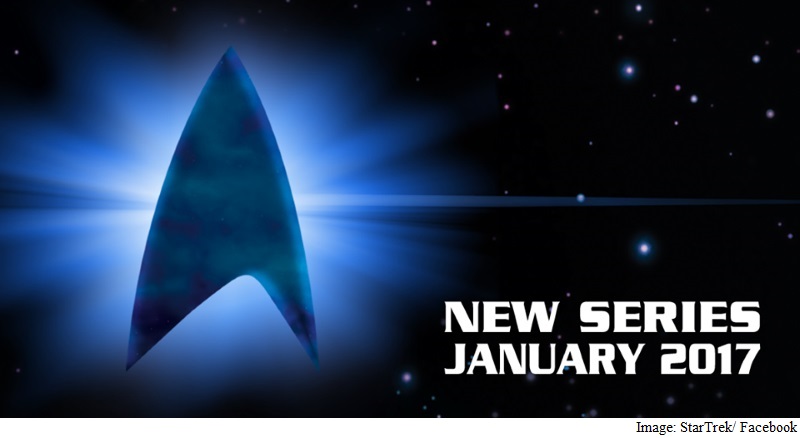 Its successors - the films and TV shows - are a bit more of a mixed bag, with many people seeing the second series, Star Trek: The Next Generation as the apogee of the franchise, but Voyager and Enterprise being more divisive. Deep Space 9 was a different kind of Star Trek story, but no less effective for it, and created some of the most memorable television.

The new Star Trek, which will air in January 2017, will be produced by Alex Kurtzman, who was one of the writers of the Star Trek reboot directed by J J Abrams. However, the new series is not connected to the Paramount films, and therefore might not be set in the more militarised canon of the reboots. It could instead be a continuation of the earlier shows - something that a lot of fans would likely be hoping for, as the charm of Trek for many viewers has been its focus on discovery, new worlds and new civilisations, and exploring contemporary social issues through science fiction.

To many, Star Trek has been the opposite of more "swashbuckling" action adventure stories in space. The shows were never short on action, but its more philosophical episodes are still remembered and discussed to this date. The original series might have revolved around Captain Kirk punching aliens or having sex with them, but it also showed a universe where members of Starfleet weren't all white American men. Sulu was Asian, but didn't talk like a stereotype or know kung-fu - he was a fencer - and Uhura was black and a woman, but had an important part to play on the deck. 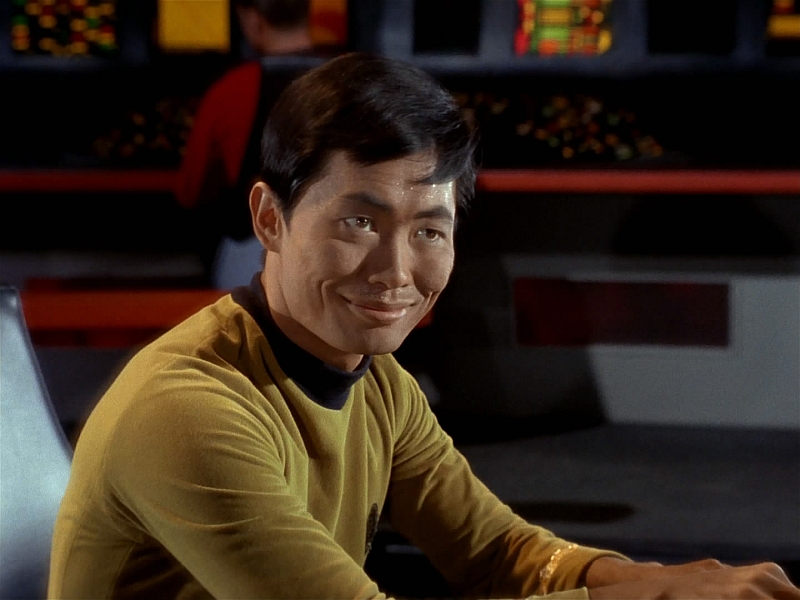 The Next Generation took things even further - there were multiple alien crew members, including prominent ones like ship counsellor Deanna Troi, and security officer Worf. The ship's engineer Geordi La Forge was a blind black man who had to wear a special prosthetic to see, and Lieutenant Data was an Android. And no one questions any of this - in the series, it's just taken for granted that in the future we won't be worrying about small details like these when deciding who is capable of doing what work.

It's actually a far cry from the new Star Trek movies - they were some of the most commercially successful Star Trek works in recent times, and though they included aliens and all the superficial trappings of Trek, they felt like any generic action movie, but in space. That's a far cry from a show whose episode "The Measure of a Man" was discussing questions of ethics, and whether a sentient machine is the same as a person, in the setting of a legal hearing.

A weekly TV show also perhaps suits more contemplative story telling in science fiction than a movie, and if the new show actually isn't connected to the new movies, then it's a chance to start over and tell its story at its own pace. You can mix up action and ethics when both don't have to be crowded into the same one hour, and perhaps this is all it will take to bring a new and up-to-date Star Trek that is nonetheless in tune with the spirit of the originals.

Of course, most of the Star Trek shows have had weak starts and improved over time. This was most evident with The Next Generation, which really improved after the first season, but Voyager, and even Enterprise, improved over time, and hopefully CBS will also give the new series enough time to grow into itself, and tell a good story.