New Apple TV: If the Future of Television Is Apps, Sign Me Up

Apple's new set-top box, the Apple TV, arrived in stores Friday, with big expectations for what it can do to simplify the complicated world of streaming video.

So, ahead of the consumer launch, I spent one long night with the Apple TV provided by the company for review - simulating the many nights I've spent staying up late and bingeing on video until my eyelids slam shut of their own accord. It was, in some ways, the ultimate stress test: I learned how to use Apple TV when I was at my fuzziest and least forgiving.

Apple TV passed with flying colors. Apple is hawking the new device with the tagline: "the future of television is apps." Whether Apple can revolutionize "television" - meaning the entertainment industry - is still up for debate. But Apple is certainly making some headway with changing the way consumers can interact with their television sets.

In some ways, in fact, video apps such as Netflix or Hulu were the least exciting part of the device. They didn't look much different from what I've seen before. I was far more intrigued by the other apps in the new Apple TV store, which made me realize that my television was a much more versatile device than I thought it could be.

That really surprised me. When Apple was going over the non-video apps in its presentation in September, I admit I wasn't that excited about the idea. In theory, I didn't understand why you'd shop from your television. But in practice? Well, the upgrade to the quality of window-shopping alone, by way of apps such as Gilt or even Zillow, explains why Apple and its partners thinks this is a good idea.

Maybe I'm just very susceptible to the polish and presentation of these apps. But all I have to say is this: Impulse buyers, beware.

Similarly, I've never thought of my television as a screen for reading anything. Yet the clever, lightly animated app from digital comics company Madefire has me excited about the future possibilities for television-sized graphic novels or kids' books down the line. It will also be interesting to see how gaming evolves on the TV, as developers play around more with the capabilities of the new remote, which has a touchpad, gyroscope and accelerometer. The TV can pair with a more serious game controller, but it seems like Apple's niche, at least for now, will be for more casual games that work with the iPhone. So there is no need for alarm bells to among the makers of the Xbox One or Playstation 4. But the folks over at Nintendo might be sweating a little. 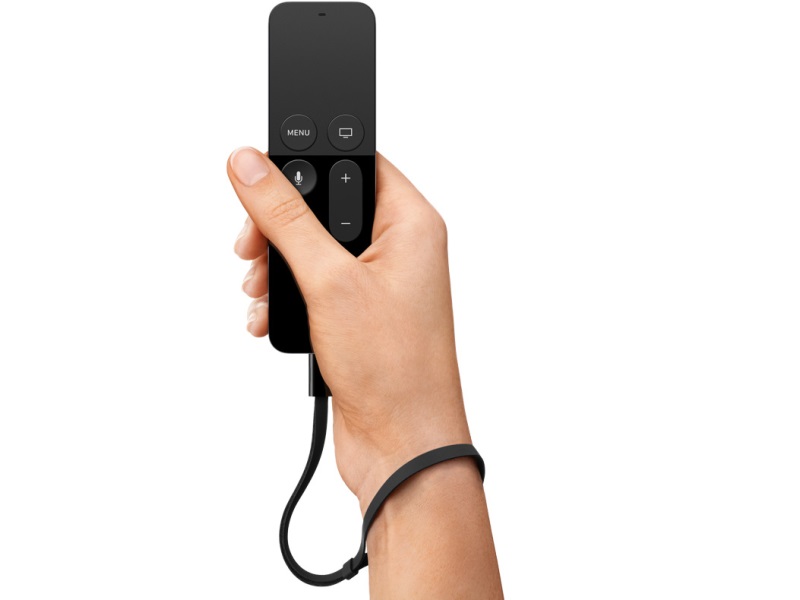 Of course, video is still the centerpiece of the device. Apple has built in some clever features that makes this more than just a catch-up device for the company. One way it stands out is in the consistency of design across apps. That sounds like a boring perk, but the it's so much simpler for users to know that the way the remote works for iTunes is the way it works across every other app. Video playback was crisp, solid and very fast - basically everything you'd want from a playback device. And while the lack of an app for Amazon Video left a noticeable hole in the content lineup, there's still plenty to choose from.

There are some features of the new Apple TV that still do seem like early plans for the future. One thing that may turn off users is the fact that the TV does not yet support 4K video. If you're like me and haven't quite put enough in the rainy day fund for a 4K television, that omission won't bother you - the Apple TV does play videos in HD - but if you have an eye to future-proofing, that may be a drawback. Also, while Apple's touch-enabled remote is leaps and bounds ahead of its old design, it's still a pain to have to type using its touchpad. There's already a lot of clever integration with the iPhone built into Apple TV; it would be very helpful to be able to use a smartphone keyboard in more apps as well.

And then there's the Siri-powered voice search. When it works, it is excellent. It's great to be able to tell your television to "skip to the next chapter" or "jump ahead ten minutes" and have it do that seamlessly. Even though the search is currently limited to a handful of prominent apps - iTunes, of course, but also Netflix, Hulu and a few others - it's easy to see how much a universal search will simplify the process of sitting down to watch something.

Yet, in some ways, the voice search almost too good; it's easy to overestimate what the TV can do after it tackles some more complex queries. For example, you can look up videos from certain apps by cast member, so asking for "that Friends episode with Brad Pitt" pulls up the right episode immediately. That's a nifty and useful feature, to be sure. But that's not necessarily how you remember episodes. Yet asking "the Friends episode where Monica and Chandler get married" gets you nothing.

That's not the fault of Apple or any video app developer - making a database of plot points would be incredibly complicated, after all - but this limitation does highlight the fact that the Apple TV has to train you as much as you have to train it. 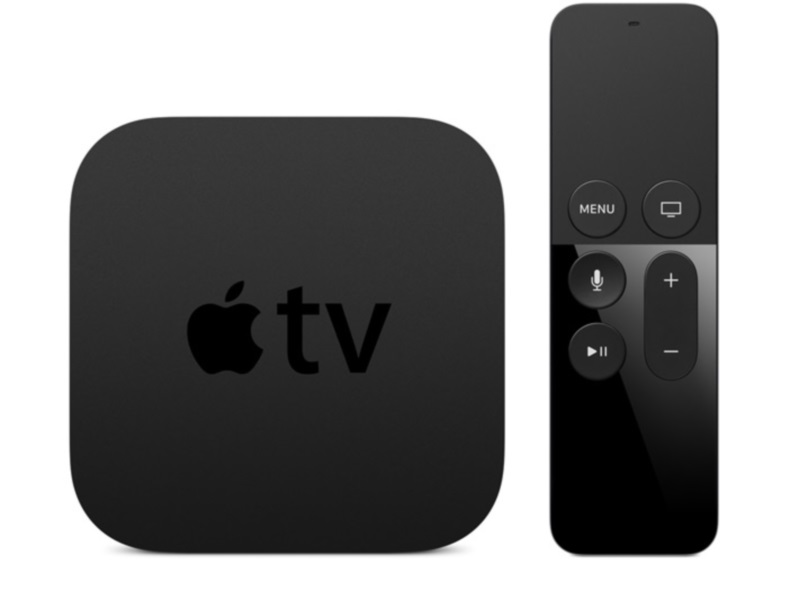 Overall, the Apple TV is still probably the most appealing to Apple fans who have a lot of content in iTunes and want to pull their video subscriptions together onto one device. Even at its starting price tag of $150 (roughly Rs. 9,800), it may be a bit too much for those who aren't that plugged into the Apple ecosystem, especially when rival devices such as Google's Chromecast ($35 or roughly Rs. 2,300) and Amazon's Fire TV box ($100 or roughly Rs. 6,500) and stick ($40 or roughly Rs. 2,600) are easier on the wallet.

But the latest version of the TV does show that this product has officially graduated from the "hobby" designation it held within Apple for many years - and lays out an exciting vision for the largest screen in your home.