The Mi Box 4K is more affordable than the Fire TV Stick 4K, but is it better?

With this launch, Xiaomi takes the competition to Amazon, which has the similarly capable Fire TV Stick series of streaming devices. This is why we've decided to compare the new Mi Box 4K and the Amazon Fire TV 4K today. These two streaming devices have similar capabilities and pricing, and we're here to help you decide which is the better of the two, based on specifications, features, apps, and value on offer. 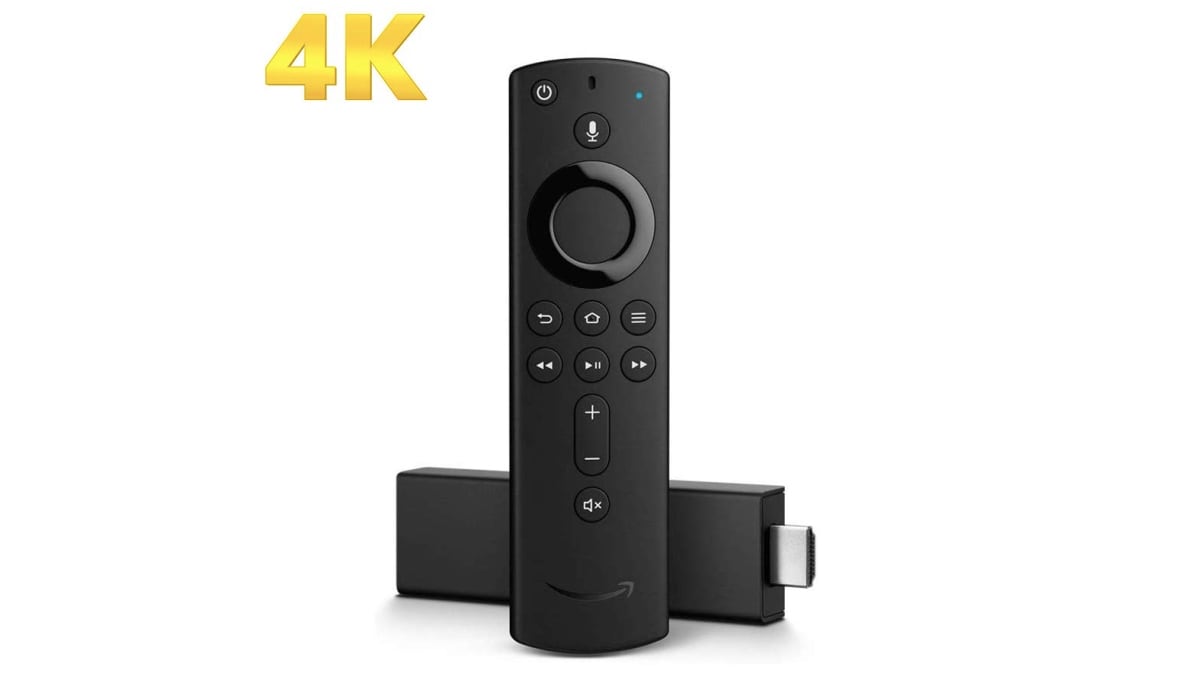 The Xiaomi Mi Box 4K has the advantage here thanks to its competitive price of Rs. 3,499. This puts it at Rs. 500 less than the regular Fire TV Stick which is capable of full-HD streaming, and much more affordable than the equivalent Rs. 5,999 Fire TV Stick 4K. Although both devices are priced well, the strong pricing of the Mi Box 4K will tempt a lot of buyers away from the Amazon option.

The Amazon Fire TV Stick 4K is naturally available on Amazon, but it can also be bought at select offline stores including Croma and Reliance Digital outlets. The Mi Box 4K will be available on Flipkart, the Xiaomi India e-store, as well as Mi Home and Mi Studio stores, starting May 10.

The Xiaomi Mi Box 4K is powered by an Amlogic quad-core processor, with 2GB of RAM and 8GB of internal storage for apps. The device runs on Android TV 9 Pie - the current version for Android TV - and has the Google Play Store for Android TV which enables access to over 5,000 apps and games on the platform.

Interestingly, the Mi Box 4K also has a USB port that lets the device be used as a media play for local files, and a 3.5mm digital out socket to connect external speakers. You can play or stream files at up to 4K resolution on the Mi Box 4K. Since the device is box-shaped, you'll need to place in on a table-top near your TV.

The Amazon Fire TV Stick 4K has a quad-core 1.7GHz processor, along with 8GB of internal storage for apps. The device runs Fire TV OS - itself a forked version of Android - and has access to a wide collection of apps and services on the dedicated app store for Fire TV. Although there aren't as many apps on this platform, the key streaming services and apps are present. Notably, the Apple TV app is available on the Fire TV platform, but not on Android TV.

Unlike the Mi Box 4K, the Fire TV Stick is a dongle, and connects directly into the HDMI port of your television. This means that it can be hidden away behind your TV and draw power from a USB port on your TV itself, making this a more discreet form factor. You can't use the Fire TV Stick 4K as a media player or connect external wired audio devices, since the device has only a single Micro-USB port for power delivery. You can stream at up to 4K resolution on the Fire TV Stick 4K.

Like some of the other Android TV-based devices we've seen recently, the Mi Box 4K has a built-in Chromecast Ultra that allows for casting of content from compatible smartphones and tablets at up to 4K resolution. The device also allows for limited local casting without an active Internet connection, such as screen mirroring from a smartphone. The Amazon Fire TV Stick 4K support Miracast for limited screen casting, but the Mi Box 4K is the more capable device for users who cast a lot.

The Mi Box 4K supports Dolby Audio, while the Amazon Fire TV Stick 4K goes a bit further with support for sound formats up to Dolby Atmos. The latter therefore makes a bit more sense if you have a good audio system at home that supports Dolby Atmos, while the former will be fine if you have a basic audio system or rely on your TV speakers for sound.

Further reading: Xiaomi, Mi Box 4K, Mi Box 4K Price in India, Mi Box 4K Specifications, Amazon, Amazon Fire TV Stick 4K, Android TV
Ali Pardiwala Email Ali
Ali Pardiwala writes about audio and video devices for Gadgets 360 out of Mumbai, and has covered the industry for a decade now. Ali is a Senior Reviewer for Gadgets 360, where he has regularly written about televisions, home entertainment, and mobile gaming as well. He is a firm believer in 4K and HDR on televisions, and believes that true wireless earphones are the future of the personal audio industry. Ali is available on Twitter as @AliusPardius and on email at alip@ndtv.com, so do send in ...More
MIUI 12 Global Launch Expected on May 19
Realme X3 With 60x SuperZoom Teased, May Launch in India Soon