Has Marvel Finally Found Its Footing on TV With Agents of S.H.I.E.L.D.?

When Agents of S.H.I.E.L.D. started last year, Marvel was just about taking its victory lap after the success of the first Avengers in 2012, and then Iron Man 3 a year later. The show started just a little before Thor: The Dark World, and caught up in all this hype, it's fair to say that the expectations were a little too high for a TV show whose budget couldn't have competed with some of the biggest films in recent history. Before you read further, be warned that there are some minor spoilers about Agents of S.H.I.E.L.D., and about some of the films in the Marvel Cinematic Universe below.

The promise of a weekly show where you'd get to dip your toe in the Marvel universe was amazing, but when Thor came out soon after and barely got a mention in passing, more than a few fans abandoned ship.

Despite its very 90s monster of the week format though, Agents of S.H.I.E.L.D. picked up the pace and started to have a more arc-driven feel instead. When Captain America: Winter Soldier rolled around, it tied in with the TV show and opened up the narrative as well. 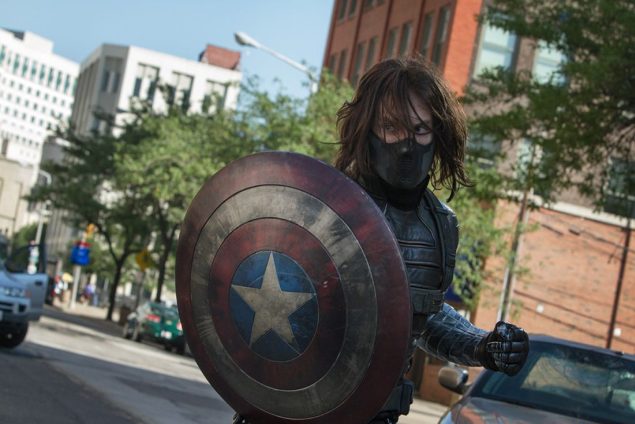 So far though, despite its untouchable position in films, Marvel hasn't had much luck with the small screen. But as Agents of S.H.I.E.L.D. takes a break for Thanksgiving, this finally looks like it could change.

For generations now, we've seen the stories of Superman (from Lois and Clark to Smallville) and Batman (from the campy Adam West-version to the slick new Gotham) and other heroes like Wonder Woman (though recent reboots have not been so lucky) and now, the Green Arrow (on Arrow) and The Flash (on the show of the same name). With these, DC has always been well-represented and fairly popular on television, but the same can not be said for Marvel, since the days of the Incredible Hulk TV show in the 70s.

The connection has also - at times - hurt the TV show. For example, one of the reasons why the first season of the show had so many pacing problems was because they couldn't do the big reveal about S.H.I.E.L.D. being infiltrated by Hydra - the show had to wait for the Captain America movie to pick up the pace and set the next stage of the story in action.

We're starting to see some very interesting developments in the show right now, but these could be similarly hamstrung because of the lineup of movies that Marvel has announced. You can see the full Phase 3 slate here and you'll notice that in 2018, Marvel is releasing an Inhumans movie. 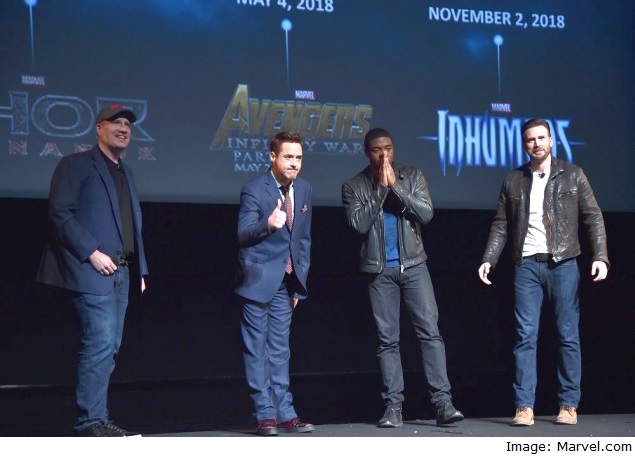 This could really hurt Agents of S.H.I.E.L.D., because some of the latest revelations tell us that the show is heading in with the same storyline. Explaining why is a bigger spoiler than the things we've already discussed, so once again, here's a chance to turn away until you're caught up with the show.

If you're still with us, then you probably already know that the alien whose blood was used to synthesise the Tahiti serum that revived both Agent Coulson and Skye (and also Agent Garret) was identified as a Kree. The Kree were involved in the creation of the Inhumans - a race of superhumans who are modified to have superpowers on being exposed to something called the Terrigen mists.

Apart from Skye, every human who got injected with the Tahiti serum went crazy and obsessively drew maps of a hidden city. Does this mean that Skye isn't human? Based on what we've seen of her parents so far, that's pretty clear. But can Agents of S.H.I.E.L.D. show us the Inhumans, and their hidden city of Attilan, nearly four years before Marvel is ready with the Inhumans movie? Obviously not, and this could well become a problem for the show - just as it starts to find its footing and build a strong narrative arc, it gets the rug pulled out from under its feet and is left looking lost. 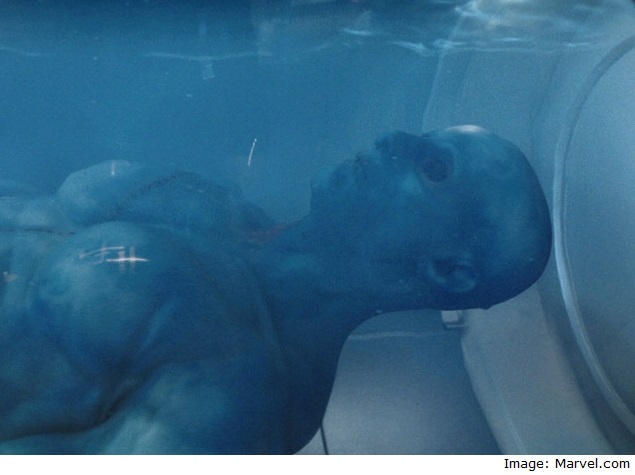 Still, we've seen Marvel navigate this type of problem already - and it isn't impossible to work around. For one thing, we don't know how the Inhumans movie is going to be structured, and some of the groundwork will come from Guardians of the Galaxy 2 as well (which is releasing in 2016).

More importantly, it is possible that as the show gets more viewers and picks up steam, the relationship between Marvel's TV and cinematic universe will become a two-way street. The idea has a lot of appeal, though it also comes with a lot of risks.

That is possibly why DC - even though it is working with the premise of a shared universe in films - is keeping its TV shows free from overlaps. While Arrow and The Flash have a shared universe, both Gotham and Metropolis - the homes of Batman and Superman, are off limits. What's more, the prequel show Gotham stands clear of both these shows, and all of them aren't connected to DC's movies either.

While Agents of S.H.I.E.L.D. might still be one of Marvel's weakest live action products, it is growing stronger and becoming a proper part of the shared universe. While DC has traditionally been stronger on television, could this mark a turning point for the two comic giants?