With the weekend drawing to a close, nature-doc Planet Earth II pulled in more than 9 million viewers on BBC1 during its Sunday premiere in the UK, the highest for a natural history programme in more than a decade. Naturally, the show is a part of our picks this week.

CBS thinks there’s potential in a franchise for The Big Bang Theory. And so it’s giving it a prequel, called Sheldon. The project will be overseen by Big Bang co-creators Chuck Lorre and Bill Prady, with the spin-off show focusing on Sheldon Cooper’s teenage years. No actors from the original will star.

YouTube had two announcements to make this week. One, it added HDR support to the service, which will work on 4K HDR TVs. And two, the company brought YouTube Kids to India.

After the unexpected election result in the US, people in the entertainment industry have spoken out. Actress Jennifer Lawrence penned a piece asking people to not be afraid, screenwriter Aaron Sorkin wrote a letter to his daughter urging her to “fight injustice”, comedian Samantha Bee opened her show by saying white people have “ruined America”, and actress Emma Watson said she would “fight even harder” for what she believes in.

And early on Friday morning, it was revealed that legendary singer-songwriter Leonard Cohen had passed away at the age of 82. He had recently released his fourteenth studio album, You Want It Darker.

That’s all for this week. This is still The Weekend Chill, and here are the best entertainment picks for the weekend ahead of you:

TV:
Planet Earth II
The clip of a baby marine iguana running from several dozen snakes enthralled Internet audiences this week. That clip was part of a much longer episode from a new nature documentary series, called Planet Earth II.

In 2006, BBC and David Attenborough (as presenter and narrator) gave us Planet Earth, an 11-episode glimpse of our planet's pristine areas, ones that were yet untouched by human beings in any form. It was a landmark in capturing certain events that had never been recorded before. While it's shot in 4K, it won't be available to viewers in that format any time soon.

The new series – with Attenborough, now 90, and still in the role of narrator – promises more of the same, while making the most of technology advancements in the decade since. From life near the Antarctic, on mountains, islands, deserts and grasslands, the six-episode Planet Earth II got off to a brilliant start this past Sunday. 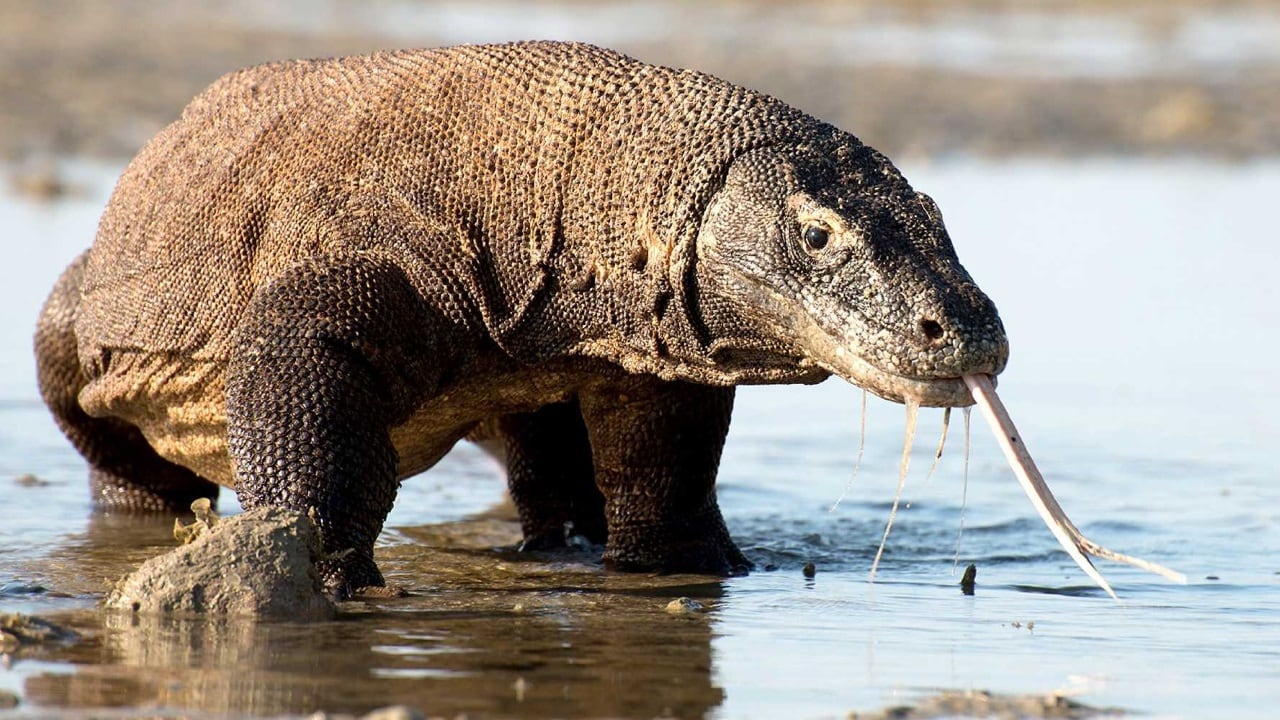 How to access: BBC1/ iPlayer
Time commitment: 1 hour, for next six weeks

Rectify
During its three-season run, SundanceTV’s Rectify – created by Ray McKinnon, best known for his role as Reverend Smith in the HBO series Deadwood – has always flown under the radar. It’s been a critical hit all along, praised for its performances, thought-provoking storylines, and rich dialogue.

The show tells the story of Daniel Holden (Aden Young), who spent 19 years on death row after being convicted of rape and murder of his teenage girlfriend Hanna, and is then released after conflicting DNA evidence. As Holden tries to adjust back into a life and house that has outgrown him in every manner, Rectify also charts the attitudes of the folk living in the same town.

A fourth and final season, which began airing in the US last month, premiered this week in India on Star World Premiere HD. As always, it’s received great reviews from critics, with some going as far to call it the best TV series they have ever seen. 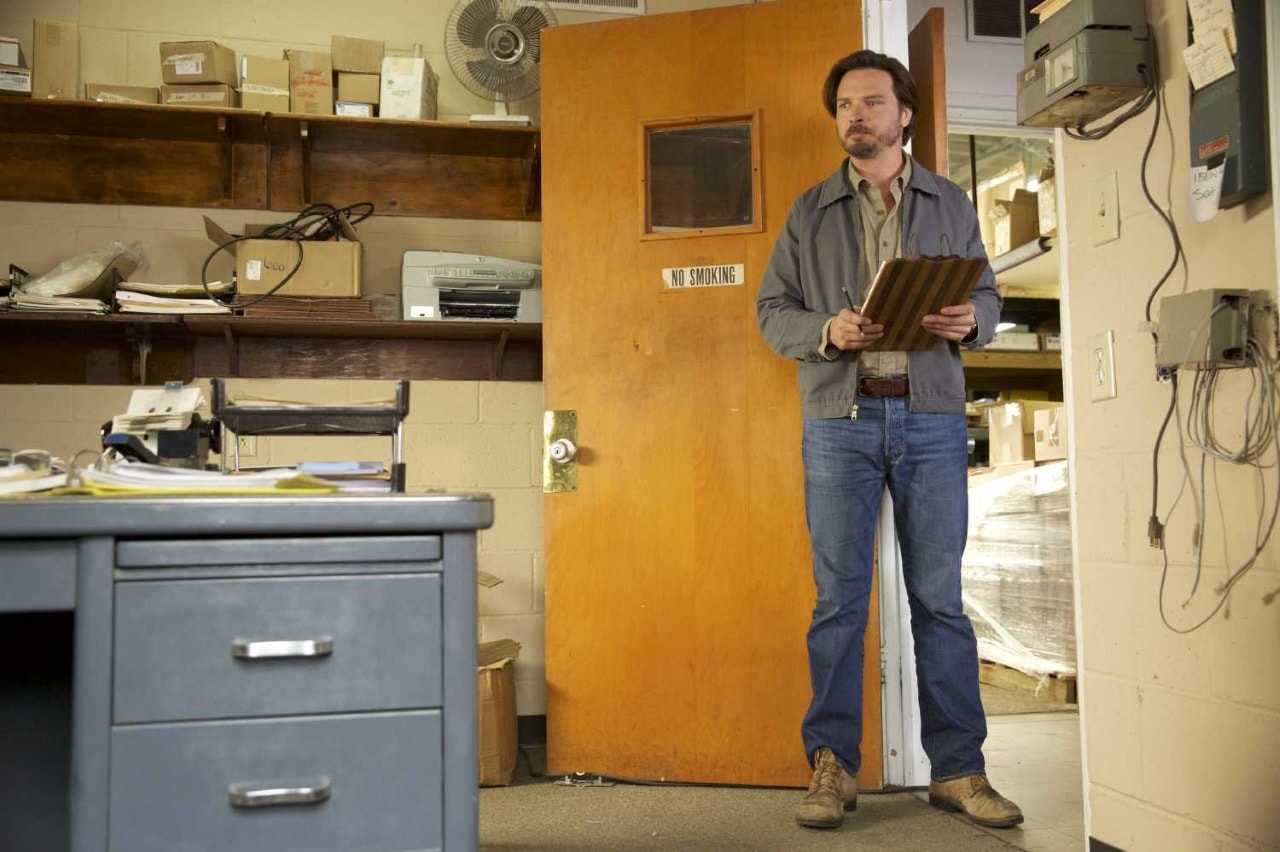 Movies:
Trolls
Based on dolls of the same name and not the Internet kind, Trolls is Dreamworks’ second animation entry this year, after the success of Kung Fu Panda 3 in the beginning of the year. The film follows Poppy – voiced by Anna Kendrick – an “optimistic leader” of the Trolls, and her “polar opposite” Branch – voiced by Justin Timberlake.

It’s meant to be a happy-go-luck film, mostly for kids. It’s proving to be a divisive film among critics, so you may or may not like it. Trolls finds Poppy and Branch forming an unlikely team to save their village from destruction by the Bergens, who are creatures that never feel happy except when they devour trolls.

Trolls is directed by Mike Mitchell and Walt Dohrn, off a script penned by Jonathan Aibel and Glenn Berger. Timberlake helped create the film’s music, with his original song Can’t Stop the Feeling topping music charts in 17 countries upon launch. Apart from him, the likes of Ariana Grande, Gwen Stefani, Zooey Deschanel, James Corden, Kunal Nayyar, and Earth, Wind & Fire contributed to the soundtrack.

How to access: Out in cinema halls
Time commitment: 1 hour and 40 minutes

Sausage Party
The simplest way to explain Sausage Party goes like this: imagine if Pixar made Toy Story with foods. Except it’s adults-only, and gets much weirder once the story moves forward. For starters, the foods don’t realise that they are going to be sliced and diced once they are taken outside. Let's not get into any more than that to avoid spoilers.

But yes, the film does have a whole supermarket variety of anthropomorphic food (and beverages) - be it tacos, bagels, tequila, buns and of course - sausages. Providing voices to the main characters include the likes of Seth Rogen, Kristen Wiig, Edward Norton, Jonah Hill, James Franco, Michael Cera, Paul Rudd, Bill Hader, and Salma Hayek.

The film released back in August in the US, but never made it to India – with its R-rating and Indian censor board's knee-jerk reaction in the mix, we can see why. While the film may have been seen just as another raunchy comedy, its decent success with critics and moviegoers has convinced Sony to mount an Oscar campaign. Guess we'll find out in February what comes of that.

How to access: Amazon US, or iTunes US
Time commitment: 1 hour and 29 minutes

Video games:
Dishonored 2
2012’s Dishonored was loved by gamers for the flexibility it afforded, letting you choose your style of play – you could finish the entire game by killing everyone, or killing no one. Here’s where we are with the sequel releasing Friday: Emily Kaldwin, the 10-year-old girl players, as Corvo Attano, rescued in the first game, has served as Empress for the last 15 years. Now, she’s usurped by an otherworldly power and must fight back to reclaim her throne.

Dishonored 2 gives the option to play as either Kaldwin or Attano, using a variety of supernatural abilities along the way. And just like the original, players can finish the game without taking a life according to developer Arkane Studios. Dishonored 2 is set in a fictional city, called Karnaca. It’s a coastal town, modelled after the architecture and fashion of southern European nations, and the choices you make will have significant impact on the world.

Owing to Bethesda’s policy of not providing review copies before release date, there is no decisive word on the game (yet) but if it’s anything like the first one, you’re in for a ride. 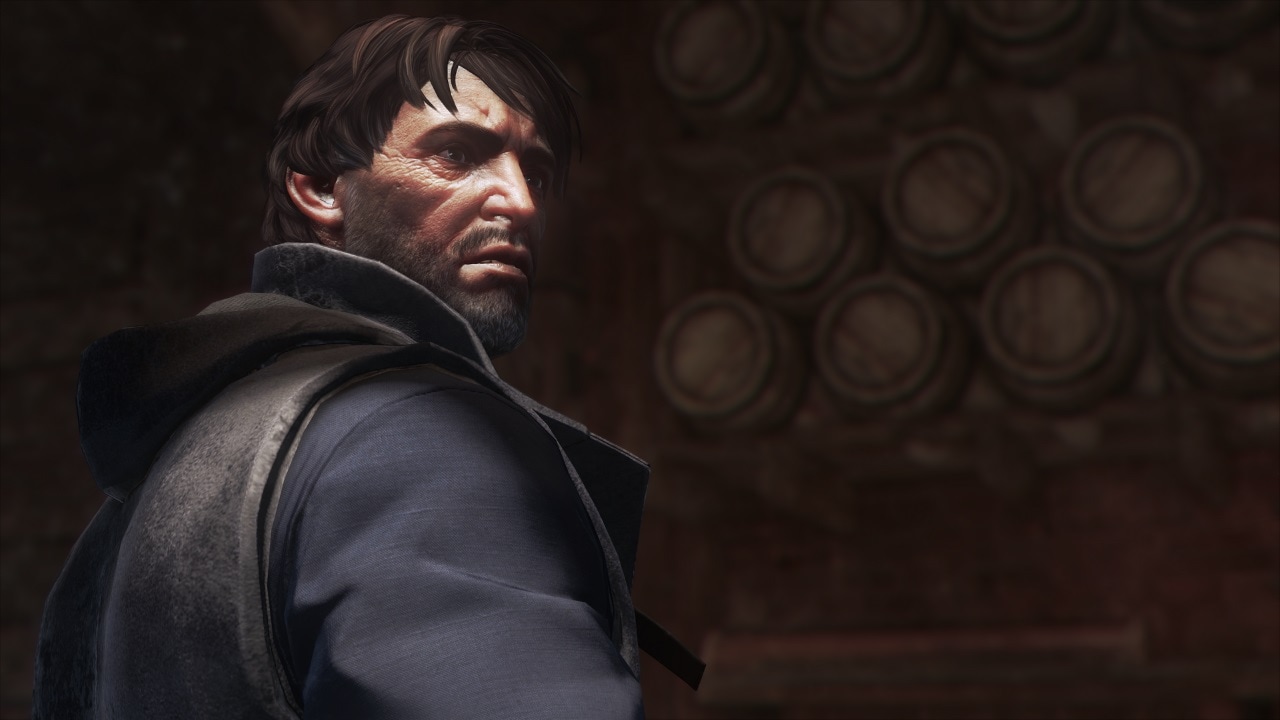 How to access: PlayStation 4, Xbox One, and Steam for Windows PCs
Time commitment: 8+ hours

Apps:
F1 2016
Months after releasing a version on consoles and PC, Codemasters have built a mobile version of their official F1 2016 racing game. Just like its big brother, the new app features all 21 tracks from this year’s season, including the new street circuit in Baku, Azerbaijan. All 22 drivers from 11 teams – the likes of Mercedes AMG’s Lewis Hamilton, Scuderia Ferrari’s Sebastian Vettel, Red Bull Racing’s Max Verstappen, McLaren-Honda’s Fernando Alonso and Sahara Force India’s Sergio Perez are all available to race against.

Codemasters says it has made maximum use of the A10 chip in the iPhone, which allows it “to render 1.4 million polygons on-screen”. With post-processing on top of that, F1 2016 has depth of field, motion blur, vignette, chromatic aberration and colour grading – culminating in “an unparalleled level of visual fidelity and immersion”, per the devs.

Plus, it’s a universal purchase app – so buying F1 2016 on the App Store will allow you to play it on your iPhone, iPad, and Apple TV. For gameplay modes, you get the entire season, single races and time trial modes. 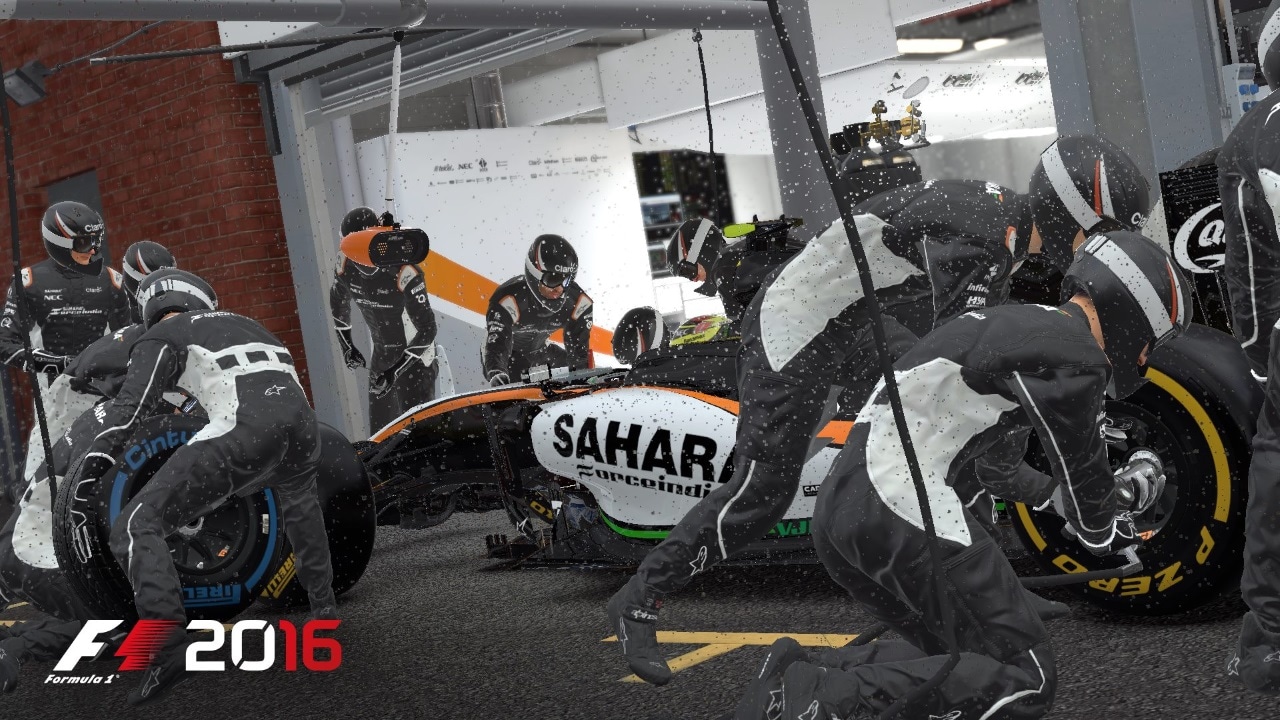