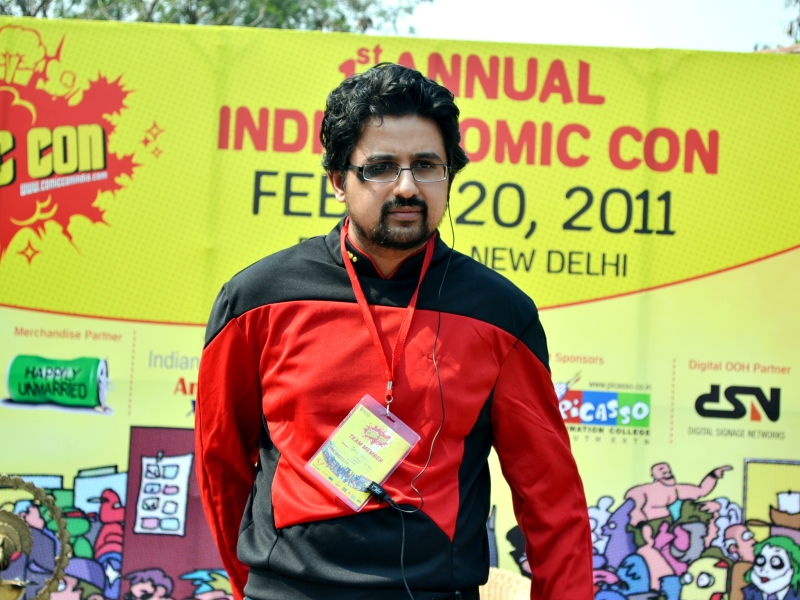 The fifth Delhi Comic Con is taking place this week - the event nearly missed a year but as it happens, the usual February slot was not available for 2016, so the convention is taking place a little earlier than planned, and at a new venue - the NSIC Grounds in Okhla. It's the biggest comics related event in the Capital, which saw over 35,000 attendees in 2014. This year, Comic Con India is hoping to see at anywhere between 35,000 and 50,000 people, says Jatin Varma, the founder of Comic Con India.

The ticket price for Delhi Comic Con has gone up significantly, from Rs. 100 to Rs. 350, so achieving these numbers will be no mean feat, but it's only part of the journey. In just a couple of weeks, Comic Con will be back, this time in Mumbai, and there are also events in Begaluru and Hyderabad. It's a far cry from the small event that took place five years ago at Dilli Haat.

Comic Con India is hoping that the various attractions along with the celebrities will keep the fans coming even this year, and it's selling the tickets through BookMyShow. The tickets would be priced at Rs. 350 Single day and Rs.650 for the "Super Fan Pass", which allows entry on all three days. 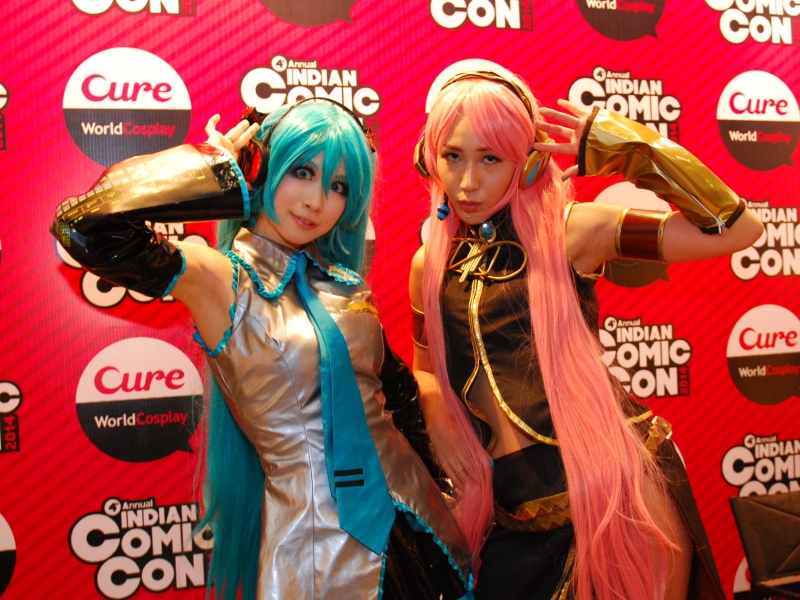 "It's grown much bigger than I ever imagined," says Varma, adding, "which is why I sold my company, to make the joint-venture with Reed Exhibitions [which is behind shows like PAX, and New York Comic Con]. I couldn't keep up with this growth by myself anymore."

As one of the only spaces for pop-culture in India, it's perhaps no surprise that Comic Con has grown over the years. This year, its special guests include artists like Cyanide and Happiness author Rob DenBleyker, Batman '66 artist Ty Templeton, and actor Kristian Nairn, best known as Game of Thrones' Hodor.

"There's no space for pop culture in India," says Varma. "You get music festivals, and these days, you have food festivals, but that's all. So we're creating space for fans of all sorts of things, from comics, to movies, to TV shows." 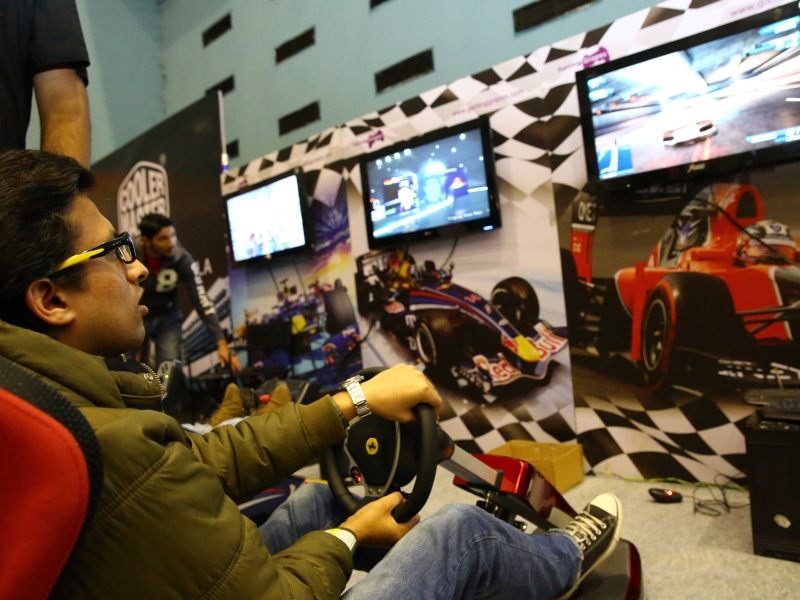 Highlights include cosplayers (people dressing up as their favourite characters) with competitions; over 250 exhibitors, from publishers, to merchandisers, artists, creators, and companies from India and around the world; workshops and sessions with writers and artists; and of course merchandise. Getting it all in place, particularly the celebrity visitors, is something that Comic Con India takes very seriously, Varma says.

"Early on, I used to invite people that I was a fan of, people that I had a gut feeling would do well," he says. "Today, we do a lot of research, and take audience feedback to figure out whom we should call. So for example Kristian Nairn, we knew that Game of Thrones has made an impact in India, and Kristian is a really nice guy, so we thought that was a good fit."

"Cyanide and Happiness also has a huge following in India, so getting Rob [DenBleyker] made a lot of sense, and Batman is always recognisable, so we wanted someone associated with the comic, and Ty [Templeton] made a lot of sense," adds Varma. "And then sometimes we want to introduce people to things they're not familiar with yet, so for example, Valiant is a big name in the US, but it's not blown up in India yet, so we invited them, and hopefully, in three-four years when they have movies as well, they'll still remember us." 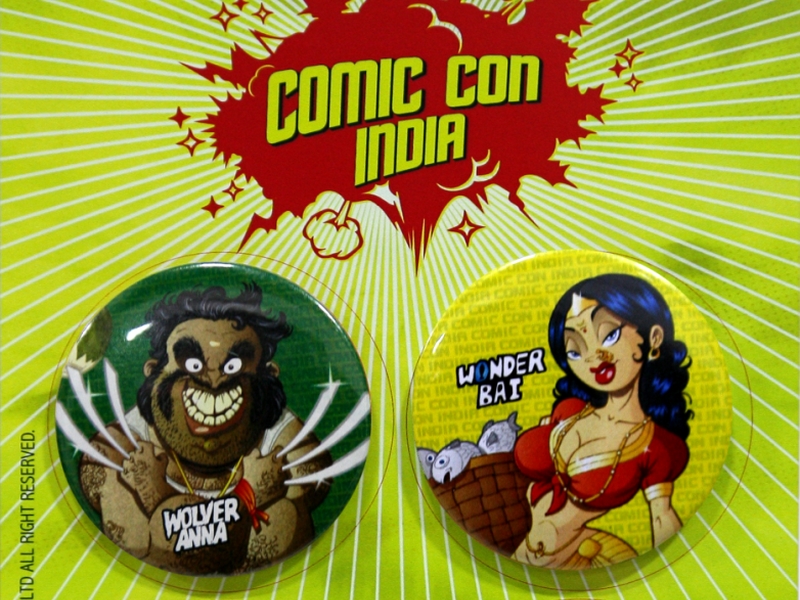 One of the reasons why getting more people to come is challenging is because the audience expectations from celebrities are different in India, Varma tells Gadgets 360. "In the West, people pay for photos, for autographs with the celebrities. This is the standard practice, and it helps make the visit worthwhile for the celebrities as well," says Varma. "But in India, this is not the custom at all, the audience is just not going to do that. So it can be a bit of a challenge."

Despite the challenge, Comic Con India has been able to bring an exciting roster of guests, including Doctor Who and Game of Thrones star Mark Gatiss.

"We've got a lot of space to grow even now," says Varma, adding, "we haven't done shows in Chennai, and people from places like Pune and Chattisgarh write in to say that they want us to hold events in their cities. There is a huge craving for comics related events in India right now, so I think we're filling a very important niche."