Xiaomi Mi Drone Leaked on Video Ahead of Wednesday Launch 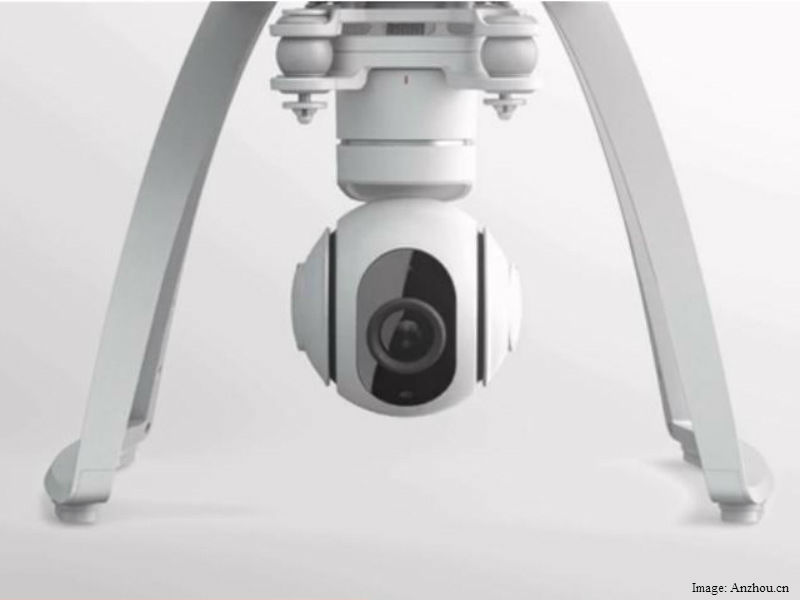 Xiaomi is all set to unveil its first drone on May 25, expected to be called the Mi Drone. While the company has dropped teasers before, a promotional 20-second video appears to have leaked, giving us little glimpses of the upcoming drone.

The videos (via Chinese website Anzhou) reveals an all-white quadcopter drone, complete with four rotors and a revolving camera attached to a gimbal. There are hints of orange seen on the top of the blades, bringing in the colour of the Mi brand.

As reported earlier, the drone is expected to shoot 4K videos at 30fps. With this launch, Xiaomi marks its entry into the UAV market. The Chinese electronics company has already forayed into many segments like air purifiers, Wi-Fi routers, pressure cookers, and even set-top boxes.

Apart from this leak, Xiaomi has released two other teasers in the past initiating buzz about the drone launch. The first teaser had a bamboo-copter, while the second one gave out event details with a drone hovering on top of the image.

The expected ability to shoot 4K videos, have sparked speculations of a high-end drone, instead of a basic drone that was rumoured earlier. Anzhuo adds that the high-end Xiaomi drone may be priced as high as CNY 3,999 (roughly Rs. 41,200). However, we recommend you to take all these details with a pinch of salt. The Xiaomi event is scheduled for May 25 at 4.30pm IST, and we shall know official details on the drone only then.